Nick's Blog » More Of The Same

I don’t know about the rest of you, but I’m really looking forward to the election being over so we can get back to all those fun television ads for ambulance-chasing attorneys. It has to be better than all of the “vote for me the other guy’s a crook/vote for me the other guy’s incompetent” commercials we see ad nauseum. Hell, I’d settle for an ad for a new medicine that will curtail the buildup of ear wax, but whose side effects may make my eyes bleed, my toes turn purple, and give me visions of my ex-wives!

The garden soaker hose that I ordered came yesterday and I went outside and took the two hoses with sprinklers out of the area we replanted and laid the soaker hose out and turned it on. It works well, but since the area is 8’x40′ the 75 foot long hose does not cover everything the way we have things planted without moving it around. So I ordered a second one, which will be here on Thursday. That way we can be sure to get good even coverage all through the area without any problems. 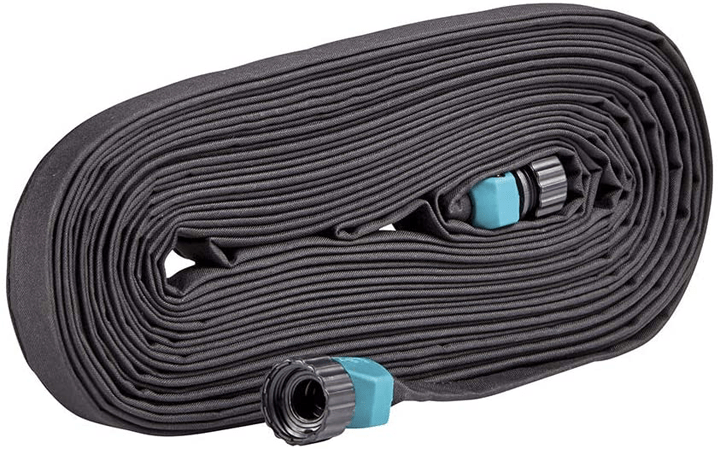 Terry spent most of yesterday proofing the first seven chapters of my new book, Big Lake Hoarder, and while she was doing that I was writing another chapter. Then I started making the corrections she suggested in the previous chapters.

Aside from that, there is really not much else going on. It’s hot and humid and not fun to be outside for any length of time, and I think we both have some cabin fever. But since Biketoberfest starts on Thursday and runs through the weekend, bringing thousands of bikers to Volusia County, followed by TruckToberfest, a truck event the very next weekend. We don’t really want to go out and get mixed up with a bunch of strangers, most of whom probably will not be wearing a mask. We will make a quick run to the butcher shop sometime today before the crowds start arriving, but that’s about it.

It’s good that we get along so well and we enjoy each other’s company. I have heard from people who say they just need a break from each other after being cooped up together for so long. That’s never been the case for us, even for the 18+ years we lived in 320 square foot (give or take) motorhomes. We never felt like we were getting on each other’s nerves or needed some space. In fact, over the years some people even suggested that we were codependent because we go everywhere together. Call it what you want, but for us, being married to your best friend is a wonderful thing. 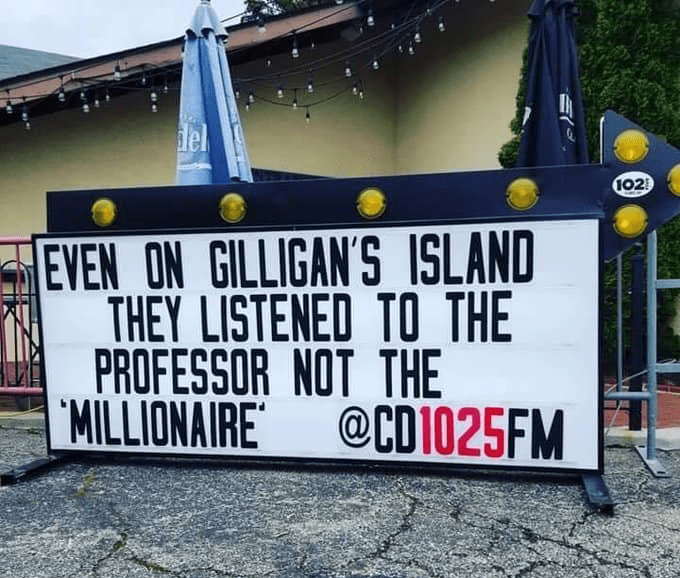 Thought For The Day – Can everyone please just follow the instructions about wearing masks and not hanging out together in large crowds so we can knock out this coronavirus and be done? I feel like a kindergartner who keeps losing more recess time because one or two kids can’t follow directions!

2 Responses to “More Of The Same”