Nick's Blog » I Am No Historian

I enjoy getting emails and messages from people who read my books. It’s always nice to know that they are enjoying what I do. Sometimes they point out errors, and I have no problem with that. In fact, I appreciate it. If there’s a mistake, I want to correct it.

A while back my daughter Tiffany pointed out a couple of typos in Tinder Street, and then said she felt bad telling me about them. My response to her was that if she and a friend were going out someplace and she had something hanging out of her nose, wouldn’t she want her friend to tell her about it rather than for the whole world to see it?

However, sometimes I have to wonder just where people are coming from when they contact me. The other day someone sent me a message saying that he enjoyed the writing in The Good Years, but added that I was definitely no historian because I got some details wrong.

This concerned me because as I have said before, I spend a lot of time researching and I try to get everything as accurate as possible. So I asked him what he was talking about.

He replied that there were two glaring errors that stood out. Number one was that I referred to the Great War several times. He said there was no such thing as the Great War, that what I was referring to was World War I. I replied that that in modern context, that is true, but the time period for this book was the early 1920s, and at that point, they did refer to it as the Great War, because World War II had not happened yet. So how could you have World War I if you did not know that World War II was going to follow? He wrote me back and said I had it all wrong, but it wasn’t worth arguing with me about. Okay, that’s fine.

His other complaint was that I wrote about young Patrick McNally wanting to fly airplanes, and he told me that airplanes had not been invented in the 1920s, except for the Wright Brothers’ experiments.

Knowing it was a waste of time, I still responded that he was wrong. I have done extensive research not only on flying in those days, but with the types of airplanes in use during the Great War and the years that followed. I even included several links from Wikipedia about the subject. He wrote back and told me to do some real research, everybody knows the internet is full of lies, and that there were no airplanes except a few experimental models before Lindbergh flew the Atlantic, and there were definitely no airplanes used in World War I (not the Great War).

He reminded me of a fellow a few years ago who read my blog about visiting the Evergreen Aviation & Space Museum in Oregon and wrote to tell me that Howard Hughes’ Spruce Goose was not there, it was in Long Beach, California. No amount of facts would convince him otherwise. He knew he was right and that was all there was to it.

Why do I waste my time with people like this? I don’t know, I guess I was bored. I decided to stop talking to him and go work a jigsaw puzzle instead.

In other book news, the long awaited print version of Tinder Street, the first book in the series, is now available on Amazon. You can order it at this link. 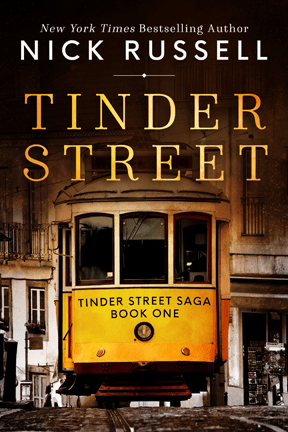 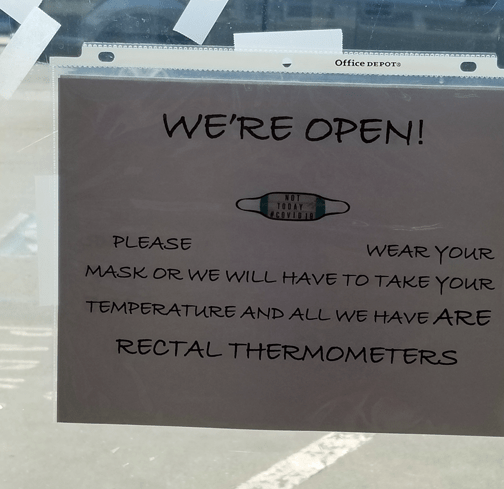 Be sure to enter our latest Free Drawing. This week’s prize is an RV camping journal donated by Barbara House. Barbara makes several variations of these, and they all have pages where you can list the date, weather, where you traveled to and from that day, beginning and ending mileage, campground information including amenities at RV sites, a place for campground reviews, room to record activities, people met along the way, reminders of places to see and things to do the next time you’re in the area, and a page for notes for each day. To enter, click on this Free Drawing link or the tab at the top of this page and enter your name (first and last) in the comments section at the bottom of that page (not this one). Only one entry per person per drawing please, and you must enter with your real name. To prevent spam or multiple entries, the names of cartoon or movie characters are not allowed. The winner will be drawn Sunday evening. 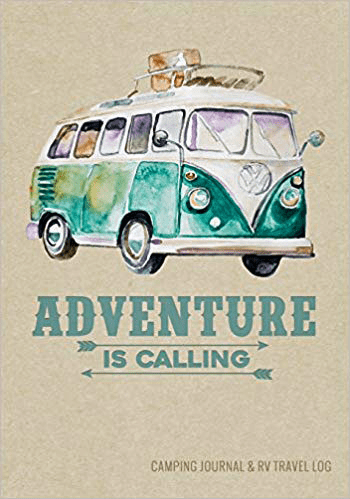 Thought For The Day – Have you ever listened to someone for a minute and thought “Their cornbread ain’t done in the middle?”

One Response to “I Am No Historian”