We love getting off the interstate highways and taking the two-lane roads whenever we can. As I have said many times before, a Denny’s or a chain hotel at an interstate exit in Kansas is no different than one in Michigan or California. But the two-lane roads will take you to the real America. Small towns where you can sit in a diner on Main Street, where the waitress will call you honey or dear, and by the time you finish your lunch, you will know who is cheating on who, who just bought a new pickup truck, and who’s out of work. You will meet friendly people, see things you never imagined, and learn a lot about history in these small town gems scattered from border to border and coast to coast.

Just off of busy U.S. Highway 17, a short drive north of the Newport News/Norfolk metropolitan area, we discovered Gloucester Village, Virginia, and stepped back in time.

Scenic Gloucester County has played a role in American history from the very start. Revolutionary War patriots gathered at the Gloucester Courthouse that’s still in use today. Fed up with British rule, in 1774, the county’s citizens vowed to boycott English goods, with their heavy import taxes, and authorized a tea party on the York River. A year later the Gloucester Militia was organized, and it’s 850 members defeated Lord Dunmore at Gwynn’s Island, in 1776. In 1781, British officers in Gloucester surrendered their army to the militia just one hour after General Cornwallis surrendered at Yorktown, 20 miles away.

The Gloucester Militia fired the first shots of the Civil War in Virginia, on May 7, 1861, when a Union gunboat tried to enter the York River. Two years later the militia had been absorbed into the Army of Northern Virginia, leaving behind a handful of boys too young to serve, along with old men to protect Gloucester Courthouse, as the village was called in these days. Union troops met little opposition when they moved into Gloucester Courthouse on April 7, 1863. They seized any supplies they could find and burned the village store, county jail, and several mills and barns before marching away.

Today Gloucester Village honors it’s past with a historic courthouse square dating back to the late 1600s. A number of old buildings have been preserved in a parklike setting in the center of town, along with a monument to the county’s war dead. 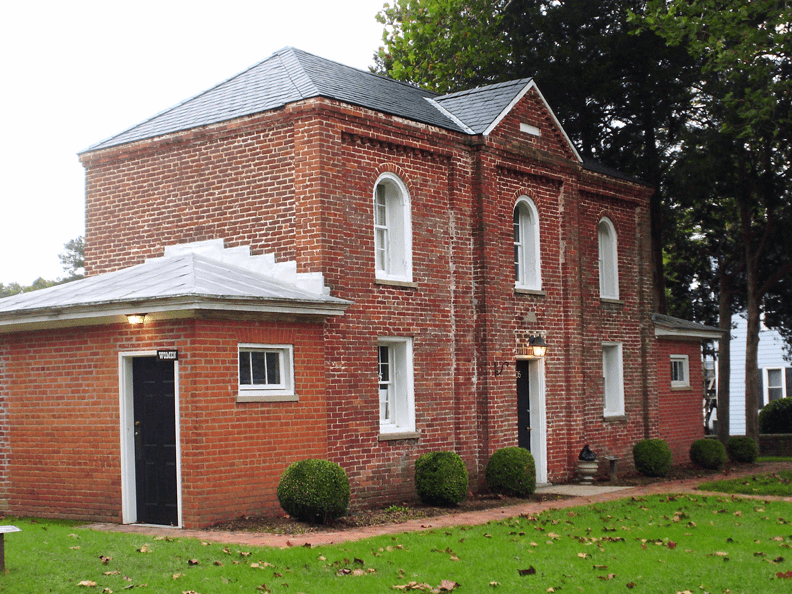 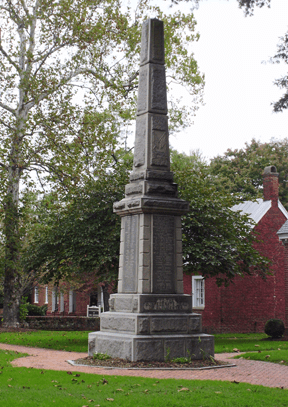 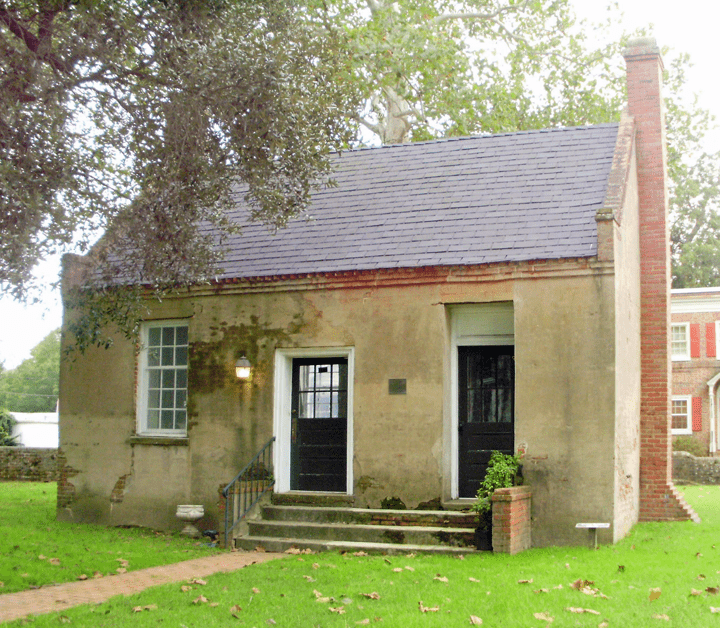 Strolling along, poking our heads into the old buildings, browsing the many interesting shops, or having a meal in any of the excellent restaurants along Main Street has given us several relaxing and fun afternoons. Though it has a lot to offer visitors, this is not a tourist trap by any means. We never met a shop owner, store employee, or restaurant staff member who did not welcome us and treat us like friends and neighbors.

Nearby you can rent a kayak or paddleboat or venture out onto U.S. 17 to shop in every chain store imaginable if that’s your pleasure. For us, we just preferred to avoid all of that and enjoyed the slower pace of Gloucester Village.