Nick's Blog » A Lot Of Work

My neighbor, Mike Smith, had my computer up and running again after having had to reinstall the entire operating system. I picked it up yesterday about noon.

Fortunately, because I back up everything religiously, I didn’t have any data losses. However, I did have to reinstall all of my programs. Two of them, Dragon NaturallySpeaking and Adobe Photoshop Elements, gave me fits for some reason. I entered the license numbers from the boxes from when I originally purchased them, and with each one I got a message saying that that program was also already licensed to someone else. No, it’s licensed to me. It took a while going back and forth before they finally seemed to get the message that I’m really me.

With those programs and a couple others, as well as my online banking, I had to wait for them to text me a code to enter in before I could go any further. All of that took quite some time.

Then I had to reconfigure my printer, because the computer did not recognize it any longer. And my external hard drive. Same thing. And then I had to reenter the data I use every day, like my current book in progress, the blog, etc. With all of that, it wasn’t any easier than setting up a brand-new computer, to be honest with you.

But just about everything seems to be up and working, except my email. There’s a glitch there, and even though I have it set up and it’s working, it doesn’t show any emails I received in the the last several days. I don’t know why that is, because I get tons of email every day. I also can’t find some emails that I read and saved before the computer crashed. So I’ll have to fiddle with it some more. Otherwise Mrs. Lincoln, how did you like the play?

Some people sent messages wanting to know why there was no contest this week. As I said, my computer was down and all I did was a short blog from my phone on Thursday, the day we normally start the contest. Someone wanted to know why I don’t start it now and change the beginning and end dates. I just have too much else going on right now. We’ll start another contest next Thursday on a regular schedule. I apologize to anybody that’s inconvenienced by that, but sometimes life happens.

In other news, with everything that’s been on going on lately, I forgot that I had set up the print version of Tinder Street on Amazon. Someone asked me when it will come out and I checked. It still shows its status as pending. I contacted Amazon to see what was going on there, and probably among the emails I missed, there was one telling me that there was an error in the formatting. I know what the error is, it’s one I have made before. I chose white as opposed to cream-colored pages, which for some reason changes the dimensions of the cover. I don’t really know why, because either way, they are all 6 x 9 inches. Fortunately, it’s an easy fix, and as soon as I get caught up on reinstalling all of the programs and data on my computer, I will get to it. 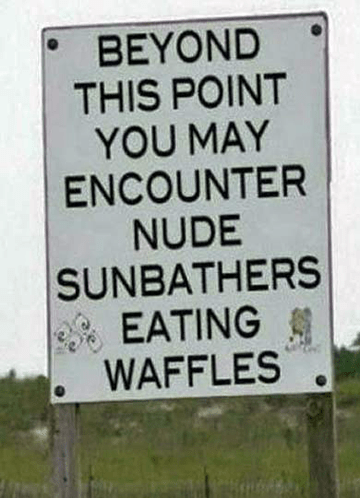 Thought For The Day – We’re in September, which for you gamers means we have reached the ninth level of 2020.

2 Responses to “A Lot Of Work”