Living on the coast in central Florida, we have wanted to get hurricane shutters or some type of window protection installed on our house for quite some time now. We first talked to a local company with excellent reviews about it back in November, but then Terry had to have surgery for her Interstim implant, so we delayed having them come out to give us an estimate.

We got busy, and they got busy, and finally, it worked out for the owner of the company to come yesterday. We talked about the different options, from Lexan panels that we would store in the garage and put on and take off ourselves, to motorized covers, and everything in between.

I think we have settled on accordion-type metal shutters that are permanently mounted on the house and fold together and lock into place when needed. He said it would take us fifteen or twenty minutes to close everything up if a storm was coming, instead of a couple of hours of getting up and down off a ladder to install the Lexan panels. As we get older, that might become an issue.

I was hoping to get them installed before the storms start hitting us this year, but they are already booked out through January of next year. He said with people sitting home with nothing to do and not taking vacations, a lot of folks are getting home remodeling projects out of the way.

Another project we have wanted to do was to build a deck onto the front of our house. But I’m finding out that it’s almost an impossible task. Not because of the physical part of doing it, but because Volusia County does not seem to like homeowners doing their own projects. I’ve called four times now to find out what the building code requirements are and can never speak to anybody.

The gentleman who was here for the hurricane shutters is a licensed contractor, and he said the county would require architectural drawings and a lot of other things in great detail, and that we could expect to spend at least several hundred dollars on the plans alone before I could ever start the process of asking for a building permit. So, I guess if I don’t want to hire someone to do the job, we may have to put that on hold for a while.

In other news, Tinder Street is still doing very well, and I appreciate all the reviews people post for it on Amazon and telling your friends and family about it through social media or however. I am closing in on 30,000 words in the next book in this series already and having a good time with it. 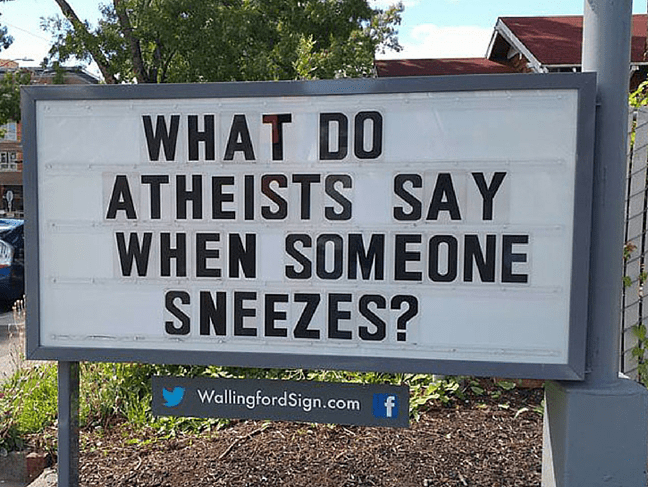 Be sure to enter our latest Free Drawing. This week’s prize is an audiobook of Dead Letter by Catherine Bender. The first book in the M. Falcon mystery series, it’s the tale of amateur detectives in their golden years with a treasure trove of unexpected skills and unconventional tactics, including a sweet wheelchair bound grandmother type who is a master computer hacker, a semi-retired actress who seizes the opportunity to live her dream of being a super spy, a homeless veteran, and other blue hairs who are not content to rock their lives away in boring retirement. To enter, click on this Free Drawing link or the tab at the top of this page and enter your name (first and last) in the comments section at the bottom of that page (not this one). Only one entry per person per drawing please, and you must enter with your real name. To prevent spam or multiple entries, the names of cartoon or movie characters are not allowed. The winner will be drawn Sunday evening.

Thought For The Day – When killing them with kindness doesn’t work, try a baseball bat. Results may vary.

2 Responses to “Shutters And Decks”