I was back at it yesterday, cranking out words in the first book in my new Tinder Street historical family saga series. I got a little more than 3,200 words done by the end of the day, which puts me over 100,000 words total in the book. Actually, I am at 102,879 words, but who’s counting? This makes it my biggest book to date.

I’m closing in on the end of the book and should have it done within the next week or so. But that doesn’t mean I will be ready to release it immediately because there are so many historical facts that I have to go back and check to make sure I’ve got everything correct.

The storyline covers the time period from 1916 through the end of the decade, including World War I. It takes a lot of research to make sure I don’t have someone earning more money than a person would in those days, or how much a dozen eggs cost, or using a phrase that wasn’t coined until fifteen years later, or having a character using the wrong kind of weapon in the war, or a location in France where the fighting was taking place in a given month. So once the book is done, I will be spending some time double checking all of that. And then, of course, it still has to be edited and proofread. A lot of people have told me they’re eager to read it, but please be patient while I work to make sure that it is accurate and as well done as I can make it.

Speaking of accuracy and such, it was pointed out to me that I had a typo in yesterday’s blog when I said that the Apollo 15 capsule spent fourteen days in outer space in 1971, before splashing down in the Pacific Ocean on August 7, 1941. What? You’ve never heard of time traveling? Of course, I meant 1971, and I have corrected that. Thank you to the many, many, many people who let me know about it. Sincerely, I mean that. It’s nice to know you’ve got my back.

That’s what I did on Tuesday. On Monday, we had to go to Port Orange Imaging Center, near Daytona Beach, for Terry to get her mammogram done. Since nobody was allowed to come into the waiting room, while she was doing that, I drove to the post office to mail off something, and by the time I got back I only had to wait about five minutes for her to come out.

From there, we went to Lowe’s because there were a couple of things we were hoping they would have. But as it turned out, they didn’t. I always prefer to shop at Lowe’s, even though there’s a Home Depot closer to our house, because of the way Lowe’s treats veterans. Our local Home Depot gives a discount to disabled veterans anytime and to all veterans on Veterans Day. Lowes, on the other hand, gives the same discount every day of the year to anybody who served in the military. They even have specially designated parking areas for military veterans. I appreciate that. 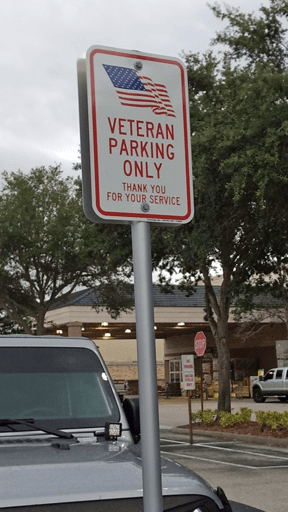 I have mentioned before that I have lost three friends and a family member to COVID-19. I got word last night that a friend’s son, in his mid-30s and otherwise in good health, lost his battle with the virus, too. But yet so many people say it’s a hoax, or they won’t wear a mask because it’s an infringement on their constitutional rights, or it deprives them of oxygen, and other nonsense. I don’t want to hear it. I’ve unfriended several people who keep telling me it’s no big deal and have also lost one of my best friends over it.

No, it’s not a big deal until someone you know and loves dies of it. A longtime RVing friend told me the other day that it’s his constitutional right not to wear a mask. Show me where it says anything about wearing a mask in the Constitution. I sat in on a lot of classes when I was at West Point, and two of them were on Constitutional Law. And the one thing that the professors drilled into the students in both classes was that your rights end where another person’s rights begin. Okay, I’m off my soapbox. For now, anyway.

Someone asked me yesterday if there was anything I would change about the 18+ years that Terry and I spent as fulltime RVers. I think the only thing I would have changed is that we would have started sooner, and not bought the Fleetwood Pace Arrow Vision that we started out with. It was a total lemon that we not so affectionately called the Pace Arrow Nightmare. Otherwise, we enjoyed every day of our life on the road. But when it was time to hang up the keys and take another path, that’s what we did, and we’ve never looked back. Nor do we have any regrets about our decision to do what we did when we did. Nothing in life is forever. If it was that would be pretty darn boring, don’t you think? 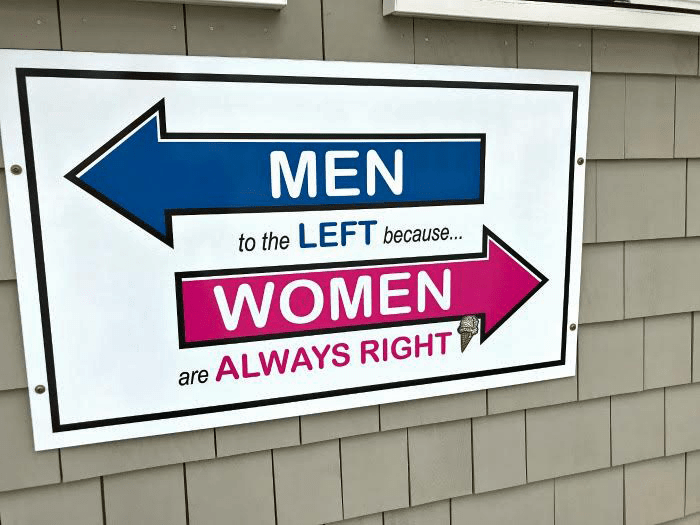 Thought For The Day – If I lived every day like it was my last, the body count would be staggering.