Thank you, everybody, who sent emails, texts, and Facebook messages expressing their concern after reading yesterday’s blog about me feeling so bad. Several people, including my daughter-in-law, who is a clinical director at a hospital in Birmingham, Alabama, were afraid I might be coming down with COVID-19. And I admit it crossed my mind, too. But we have been very careful about wearing masks and only leaving home to go anywhere if it was absolutely necessary.

As it turned out, it was what I suspected, just some kind of passing bug. I went to sleep Sunday night and slept for over 10 hours before waking up yesterday morning. When I finally did, I felt like a different person. All the aches and pains were gone, along with the nausea and everything else. So whatever it was, it kicked my butt left in a hurry, and that’s just fine with me.

Even though I got a late start after sleeping so much, I spent yesterday as I have most of the last month, working on my new book. I know, I’m in a rut. I only got about 2,500 more words added, but I also went back and polished some things in previous chapters. While I was doing that, Miss Terry was proofreading some of the chapters I had already printed out for her. When I finished writing for the day, I made the corrections she suggested.

It looks like there is going to be some more weaving in Terry’s future. She had a big box of yarn delivered the other day for some projects she’s been planning for quite some time now. I think if I would quit handing her all these chapters to proof, she might have time to actually get to work on it. I know, I’m selfish and demanding that way. She should have listened to her mother before getting involved with me. Or my first wife. Or my second wife. Or my secretary. Or… you get the idea. 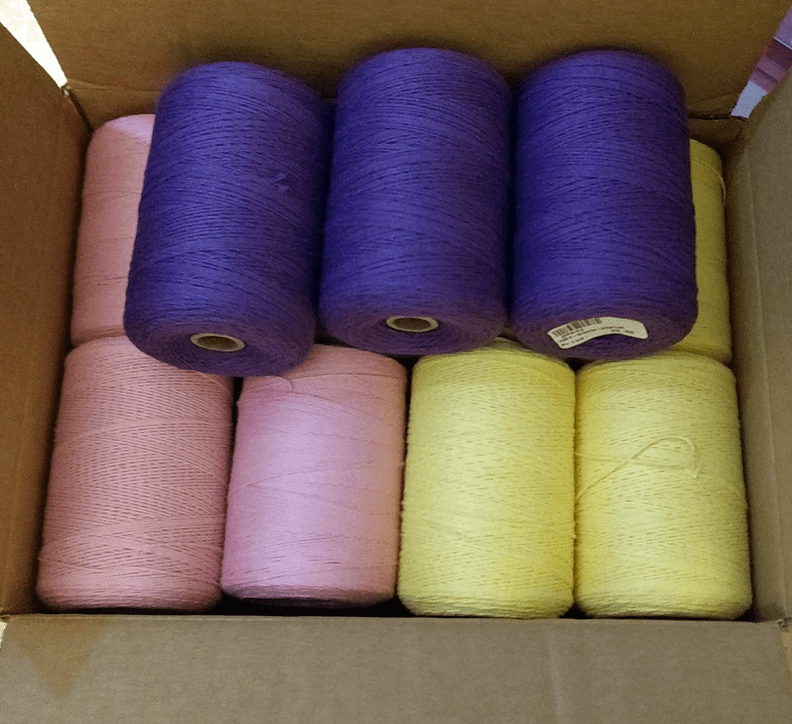 I probably won’t get much writing done today if any. I have to go to the VA Medical Center in Daytona Beach for some lab work for an upcoming telephone conference with my doctor. I wish there was some way to just do the labs over the phone, too. It would sure make life easier. But I don’t know how they would get a needle all the way from there to here to draw the blood. And there’s no way I can fill that little bottle they want me to pee in at this distance. I’m lucky I can hit the toilet, and it’s much bigger and a lot closer.

I can’t remember the last time my Mustang was out of the garage, so if it looks like the rain will hold off until late afternoon like the weatherman says it will, I think we will take it. It going to be in the mid-90s with a heat index well over 100 degrees, and the cooled seats will feel good. 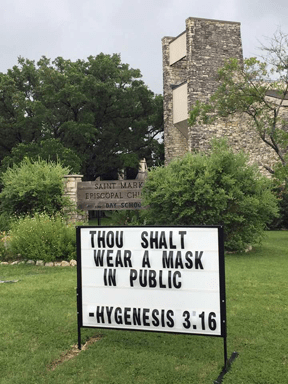 Thought For The Day – Fear not death for the sooner we die, the longer we shall be immortal. – Benjamin Franklin