No, I’m not talking about that girl everyone knew in high school. I’m talking about our trip to the Volusia County Fairgrounds yesterday to get the Covid-19 antibody test. We arrived at about 2 P.M. and were in and out in about a half-hour. No lines, no waiting, no problem.

It would have taken us less time, except they had to stick poor Miss Terry three times to get a vein. So even though she was ahead of me in line and they started on her first, I was done and waiting for her.

Then, somewhere between when I checked in and had to show them my driver’s license and insurance card, and the time we got back out to the Explorer, I somehow lost my United Healthcare AARP supplemental insurance card. I went back inside and retraced my steps, and a couple of the staff people looked all over, but we could not find it anywhere. I very seldom lose things, so it really bothered me that I managed to do that. Fortunately, we called United Healthcare and told them what happened, and they said I would receive a replacement card within 5 to 10 business days.

A couple of blog readers have told me that getting the test is a waste of time, and others have said that staying home, or wearing a mask when we go out in public, is foolish and not going to make a difference. Maybe not, but I don’t tell you how to live your life, so how about you let me live mine the way I want to.

Everything about this pandemic, (and yes it’s a worldwide pandemic so don’t start any nonsense with me about it just being a typical flu), is disastrous. I understand that people are losing their incomes, businesses are having a hard time surviving, and many of them won’t. Unfortunately, a lot of people who have been infected are having a hard time surviving, too, and many of them will not.

It’s also destroying friendships and family relationships. Sadly, it’s even caused a rift between one of my best friends and me. And while I am hopeful, I don’t know if the relationship can ever be mended. I have had to block a number of people on Facebook who post vicious comments about people exercising what they consider to be unreasonable precautions.

How does it hurt you if someone else wears a mask when they go out? One of the people I blocked was an author I have known for a long time. He is convinced that this is all a scam by the Democrats to hurt President Trump. I watched him viciously tear into another author friend who said that not everything in the world is a giant conspiracy, calling him all kinds of filthy names because he disagreed. I’m sorry, I don’t need toxic people like that my life.

Someone else insisted that I must be a liberal Democrat because I don’t buy into the president’s theory that it’s all going to be okay before too long. I had to laugh, because that reminds me of my newspaper publishing days. Half my readers thought I was a card-carrying, commie pinko fag, and the other half thought I was a gun-toting, sheet wearing, cross-burning bully. I keep telling people that there is a middle ground between either extreme where common sense lives. Unfortunately, it’s a lonely place these days. Just for the record, I’m neither a Republican or Democrat. I’m an Independent because I prefer to do my own thinking, not simply buying into any party line.

I keep hearing terms like libitard and sheeple. I have no tolerance for that nonsense. Name-calling went out somewhere around the third or fourth grade, didn’t it? Every time I hear someone say something like that, I want to reply that they have cooties.

In other news, people keep asking me when I will be bringing out more audiobooks. At this time, I don’t have any plans to do so. I have quite a few audiobooks available on audible.com, but they never sell enough to cover the cost of production. I know some authors that do very well with audiobooks, but they have never been successful for me.

I mentioned that we had been binge-watching Bloodline on Netflix. We finished the third and final season, and while the series itself was good, the ending sucked. It left too many questions unanswered. I don’t know if a fourth season was planned that would wrap things up, but they pulled the plug before that could happen or if they planned it that way. Either way, we were left hanging and disappointed in the ending.

After seeing the two latest shawls Terry wove in yesterday’s blog, someone asked me if there is anything she can’t do. I replied that she’s not real good at using a hula hoop while standing up in a canoe in white water rapids, but that’s about it. 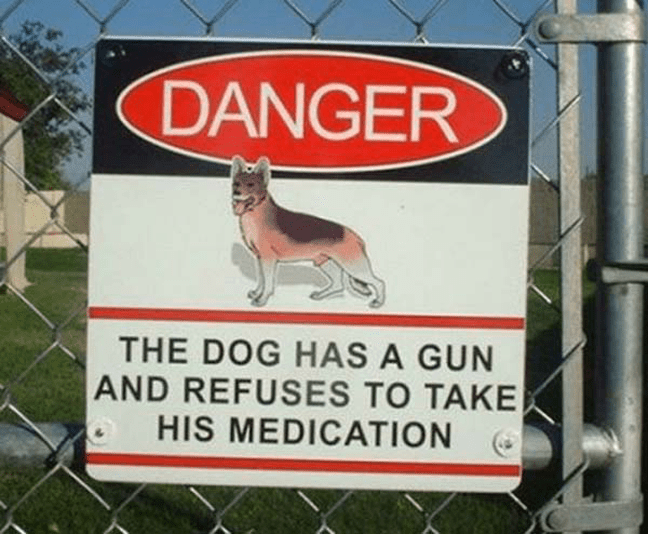 Be sure to enter our latest Free Drawing. This week’s prize is an audiobook of undone, the first book in my buddy Jason Deas’ new Burt Bigsley mystery series. To enter, all you have to do is click on this Free Drawing link or the tab at the top of this page and enter your name (first and last) in the comments section at the bottom of that page (not this one). Only one entry per person per drawing please, and you must enter with your real name. To prevent spam or multiple entries, the names of cartoon or movie characters are not allowed. The winner will be drawn Sunday evening.

Thought For The Day – Sometimes you have to be done. Not mad, not upset. Just done.

12 Responses to “Quick And Easy”