I know what you’re thinking, cars are machines. Inanimate objects. They don’t have feelings, they don’t have personalities, and they darn sure don’t have ears. Maybe so, maybe not. But I’m beginning to believe they do.

A few days ago in a blog post titled Getting Back To Normal, I said then that even though we have four vehicles, our trusty 2005 Ford Explorer which we have owned for almost 10 years, is our everyday driver. I also said that if it broke in half, I wouldn’t lose any money. 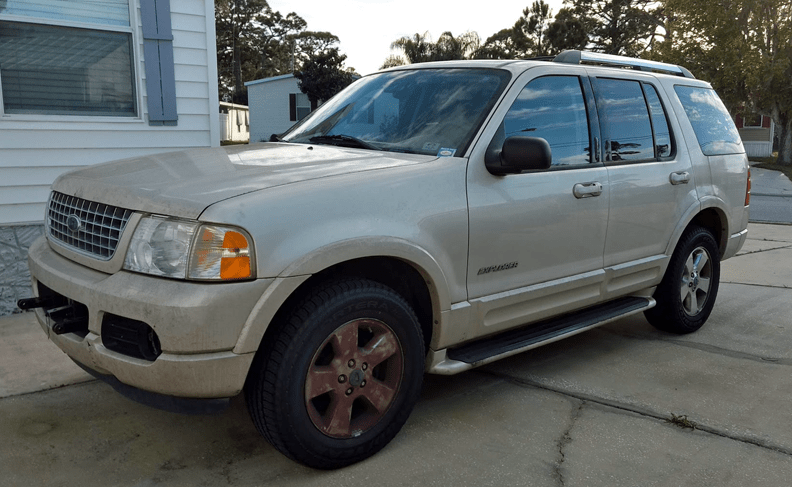 I suspect the Explorer heard me narrating the blog and decided to test out that theory, because when we left on Tuesday to go to my doctor’s appointment in DeLand, the air conditioner stopped blowing cold air. It was a warm day, but not terribly hot, and we were running late because of traffic along the way, so we just went on about our business.

When we came out of the doctor’s office, after being there about an hour, as soon as I started the engine and the air conditioner started blowing cold air. I told Terry that whatever its problem was, it seemed to have fixed itself. Yeah, that wasn’t right. It worked for about 15 minutes and then suddenly was blowing warm air again. It stayed that way for about 20 minutes or so, then started blowing cold, and then went back to warm.

My first thought was that it might be low on Freon, or whatever it is they put in cars these days. But if that was the case, I don’t think it would cool down, warm up, cool down, and warm up again several times. I called Leon’s Automotive, an excellent family run garage that takes care of all of our mechanical issues, and have an appointment to drop it off on Monday because they are very busy right now. Fortunately for us, we still have three vehicles we can drive.

Yesterday Terry had an optometrist appointment down in Titusville so we took the Mustang. I don’t think it has been out of the garage since October and it seemed to like getting a workout.

We wandered around there for an hour or so, and Miss Terry found a couple of small kitchen items she wanted. When we left there we went to Dixie Crossroads, which is a local institution in this part of the country. I ordered a combo of shrimp, scallops, and clam strips, while Miss Terry went with lobster. She has loved lobster ever since living in Maine when she was a young girl when her dad was in the Air Force. 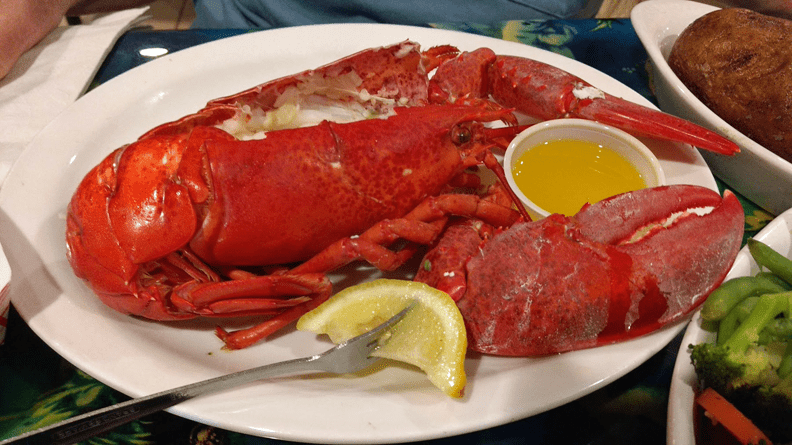 And, of course, we took advantage of their unlimited free corn fritters, which are served piping hot and dusted with powdered sugar. Beyond yummy. Way beyond! 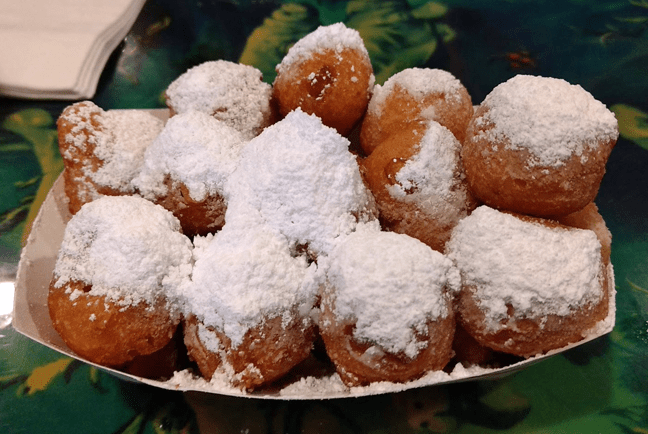 Thought For The Day – It’s been a strange day. First I found a hat full of money and then some angry guy with a guitar chased me down the sidewalk.

2 Responses to “Who Knew Cars Had Ears?”