Definition of potpourri – 1: a mixture of flowers, herbs, and spices that is usually kept in a jar and used for scent. 2: a miscellaneous collection. The second definition above pretty much describes today’s blog. This is the third in a collection of miscellaneous thoughts and info that I’m sharing because I really don’t have anything else to talk about today.

After running around doing a bunch of errands on Saturday, yesterday was a stay at home day for us. I spent most of the day making corrections to what I narrated on Friday in my new John Lee Quarrels book. Narrating with my Sony digital recorder or directly into my computer is a two-sided coin. Because of my arthritic fingers, and the fact that I’m a two-finger typist at best, the most I can knock out in a day typing is usually somewhere around 3,000 words, and, of course, I’ve got to go back through them and make corrections, while my fingers are making me pay the price for abusing them. By narrating, it’s easy to do a 5,000 to 6,000 word day, and it’s not uncommon for me to do 10,000 words. However, that means it’s going to take several hours the next day to make that many corrections. But overall, it still a lot faster.

I am a lucky man for many reasons, not the least of them being the fact that I get to spend my life with the most amazing woman in the world. Besides being beautiful, hard-working, talented in so many ways, and an all around nice person, Miss Terry is also a fabulous cook. Never one to use mixes or prepared ingredients, everything she makes is by scratch, and everything she makes is delicious. This is the deep-dish double crust chicken pot pie she made for dinner last night. It was huge, and there was enough left over for two more meals. A couple of people suggested I invite them over to share. Sorry, but I’m just too selfish to do that. Okay, I’m not really sorry, I’m just selfish. 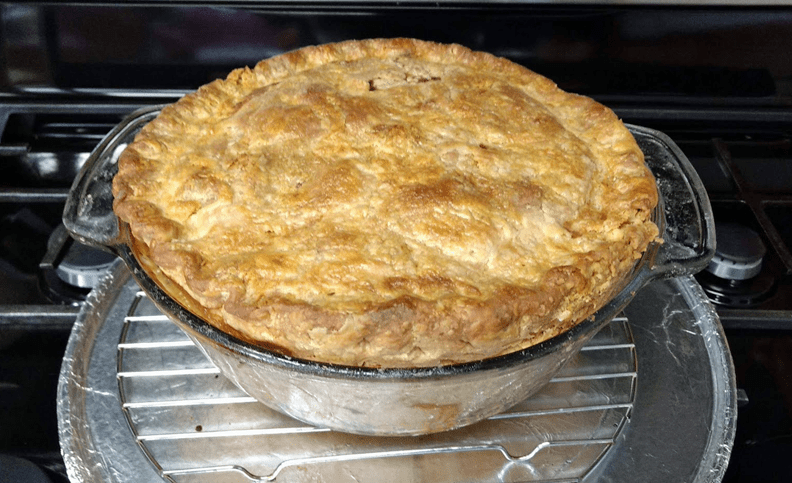 Saturday I got an email from an RVer who was in a bad situation and asking for advice. He said the fan belt on his Class C motorhome broke and took out the power steering belt or some other belt with it. When he called his roadside service company, they told him they would send a tow truck out and gave him the name of the garage he would be towed to. While waiting for the tow truck, he called the garage and told him what his problem was, and they said it would only take an hour or so to get him back on the road.

However, when the tow truck dropped him off at the garage, the owner said they had a couple of jobs to finish up real quickly and then they would get to him. He said he sat there all day, finally going in sometime in the late afternoon to ask what the status of his repair was. That’s when the shop owner told him that it was too late that day to get the parts needed, and he would be back Saturday morning to replace the belts. They dry camped in the garage’s parking lot overnight, and late Saturday afternoon the owner showed up and said that he would have to charge them triple time because it was the weekend. When he balked at that, the owner got testy and told him had no choice, and he would now have to wait until Monday. He asked me what I thought he should do, and I told him to call his road service and have them send out another truck, because the first place they towed him to was trying to rip him off.

An hour or so later when the tow truck showed up, the driver said he had a family member who was a shade tree mechanic who could come down and do the job right then, saving them from being towed again, and called him. The second man showed up, managed to get to NAPA before they closed, purchased the two belts, and came back and put them on. And then, in a great show of hospitality, he would only let the RVer pay the cost of the two belts and refused to accept anything for his labor. He said the repair work was on him because he couldn’t believe someone in their town would treat a visitor that badly.

Folks there are some real snakes out there in the world, but never forget that there are also some very good people. And despite all of the gloom and doom we get bombarded with by the media on a daily basis, I really do believe the good ones far outnumber the bad ones.

Congratulations Carol Cannon, winner of our drawing for an audiobook of Man on the Stair by Stacy Bender. We had 49 entries in the drawing. Stay tuned, a new contest starts soon. 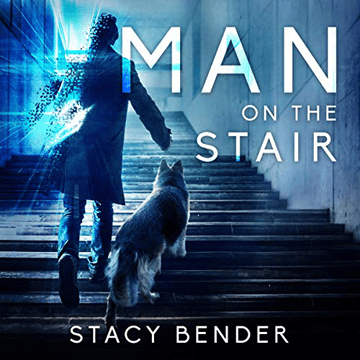 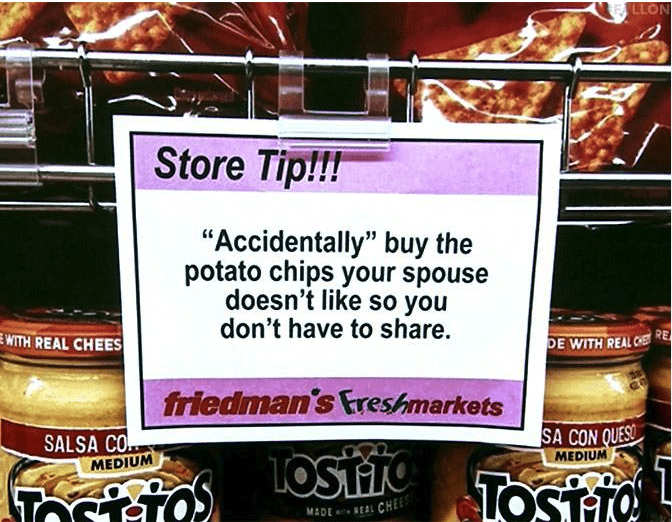 Thought For The Day – Even duct tape can’t fix stupid – but it sure does muffle the sound.