As I wrote the other day, except for a persistent cough, I think I’m about over my cold. Now it’s Miss Terry’s turn. She has been fighting it off for several days now, but Monday night she started feeling bad, and by yesterday morning it had hit her hard. Having just experienced it myself, I know what’s she’s going through and feel sorry for her.

The Hampton Inn in Vicksburg, Mississippi is right across the street from Vicksburg National Military Park and we could see a portion of the old Civil War battlefield from our room’s window. Looking at such a pretty place, it’s hard to imagine the suffering that went on there. Over 19,000 soldiers, Union and Confederate, were killed and wounded, not to mention the deaths and injuries suffered by the community’s civilian population. 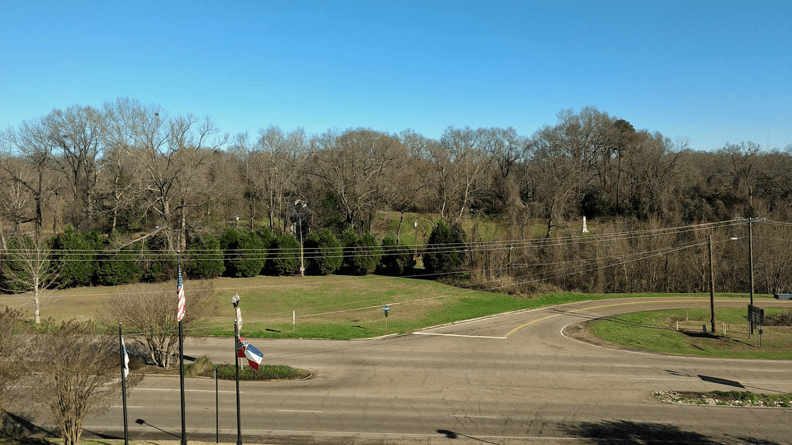 After breakfast at the hotel, we checked out and then drove across the street to the Park to pick up some reference books from the gift shop in the Visitor Center and watched a video on the Vicksburg Campaign. The Visitor Center also has a small museum with displays on the 47-day siege that took place there. 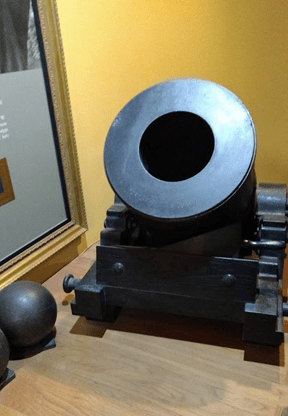 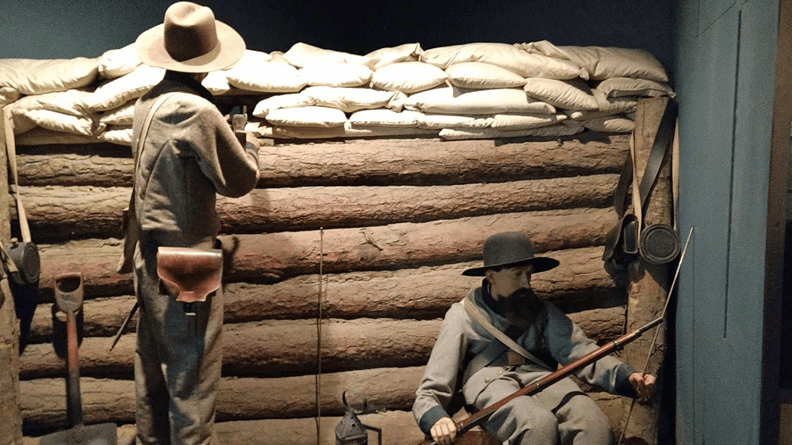 As I mentioned above, the town’s citizens were caught in the crossfire, and many fled their homes and lived in crude caves during the siege to escape the shelling and gunfire. 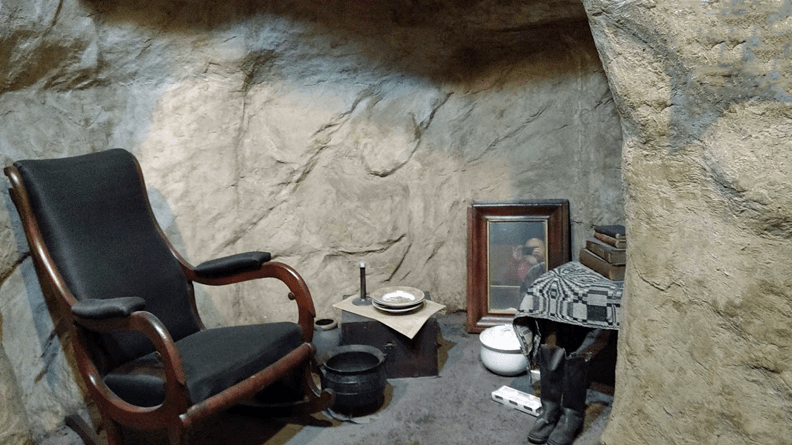 Since we have toured the battlefield before, we skipped it this time around because we wanted to get back on the road. But I will post a blog about Vicksburg and the events that took place there once we get back home.

We were on the road by 11 a.m., headed east on Interstate 20. Terry has driven most of this trip since we left Arizona, but she just didn’t have it in her yesterday, so I took the wheel for the 230-mile trip to Tuscaloosa. We arrived around 2:30, after a stop for gas along the way, checked into the Hampton Inn (where else?), then went to my son’s house a short distance away. Travis and Geli welcomed us with lots of hugs and kisses and we visited a while before going to Pyro’s Pizza for dinner.

Backed at their house, we talked for a while longer, but between Terry’s cold and my back, we were both feeling pretty crappy so we called it a night and came back to the hotel so I could get the blog written and we could get to bed.

We’ll be here a couple of days before we head home, and as much as we love seeing my son and his wonderful wife, Terry and I both are really looking forward to being back home again. It’s been a long trip.

Thought For The Day – If my grandfather were alive today he’d be trapped in a box underground. Horrible to think about, really.