While I have had more success with my mystery books than I ever could have imagined, thanks to loyal readers like you wonderful folks, for a while now I have been toying with the idea of writing a family saga type series spanning several generations from the early 1900s through the Vietnam War. One reason is because I love history so much. So we are currently in Toledo, Ohio doing research for that project.

I went to high school in Toledo but left for the Army as soon as I graduated, and except for a year or so when I got out of the Army, my life’s path took me out west and I never returned other than a few short visits over the years. But in many ways I have always thought of Toledo and the neighboring town of Sylvania, the inspiration for the setting for the fictional Elmhurst in my Dog’s Run books, as my home. Unfortunately, this visit has proven that the old saying you can’t go home again is very true.

I know that time marches on, and I was not so foolish as to believe that the place would be the same, but just how much it has changed is very saddening. Miss Terry and I spent a lot of time just driving down the streets I once knew so well but hardly recognize now.

Empty lots and fields are now where the house I lived in, my old junior high school, and high school once stood. And much of what remains of my old neighborhood is in such sad shape that it is heartbreaking. What was once a blue class neighborhood of well-kept homes where kids played in the red brick streets and neighbors visited on front porches is now a collection of dilapidated structures with broken windows, sagging roofs, and sketchy characters standing on street corners looking like they are in need of a fix or a victim.

I graduated from Libbey High School, which was called “The Castle on the Hill when it was built in 1923, and served generations of students until closing in 2010. I went to school with kids whose parents and grandparents had all gone to Libbey, as did their own kids and sometimes even their grandkids after them. 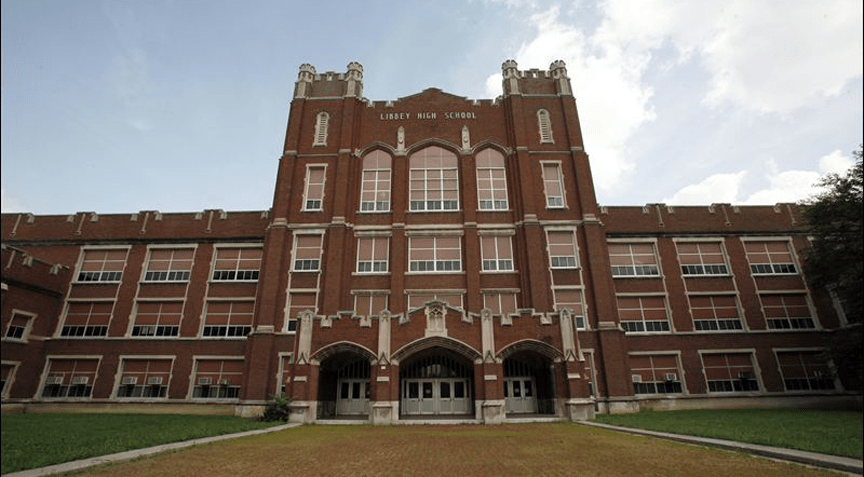 Now all that is left is our memories. This field where the proud old school once stood, and a historical marker commemorating Libby and its students are all that remain. Sad. So sad. 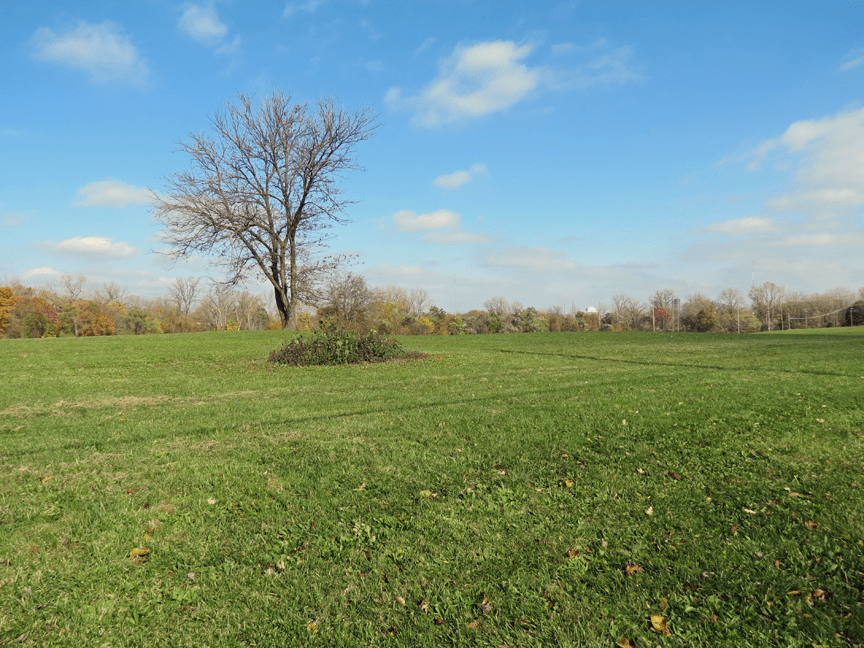 But the good news is that I managed to reconnect with an old friend I had not seen since I left for the Army way back in 1971. We lived next door to Terry Starkey and his family, and he was one of my buddies on more adventures than I can ever recall. I stopped by his old house, where his mother and sister still live, and they told me how to find his house. And even after all these years all three of them remembered me instantly. It was nice to catch up and reminisce about the old days. I admitted to Terry’s mom, Joan, that when I was a kid I had a major crush on her, and in turn his little sister Joanie said she always had a crush on me! But of course, she was about six or seven years old at the time, and she remembered me being six feet tall back then! 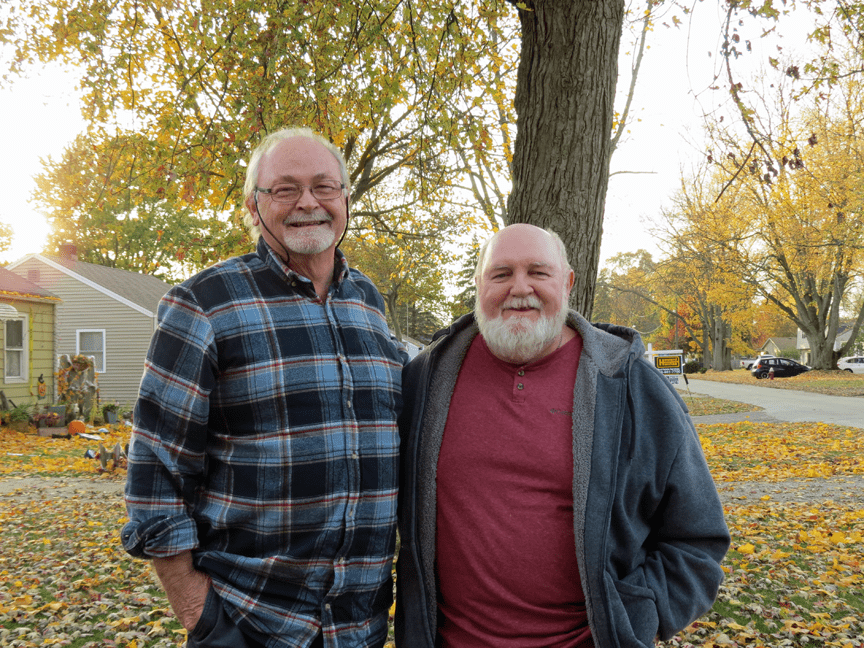 The years washed away as Terry and I talked about riding our bicycles in the cloud behind the trucks spraying DDT for mosquitoes, and his dad Pete teaching us how to shoot bows and arrows. It was nice to find that a little bit of my youth still lives on in memory, if nowhere else. Maybe some things do stay the same.

Thought For The Day – These days when we have a couple of adult beverages, it’s Metamucil and Ensure.