I have to keep reminding myself, with Terry’s help, that we are no longer working on the road and don’t have to be at a rally for a speaking engagement, so there’s no reason not to stop and smell the roses along the way. We tried to do that as much as possible on the trip home, taking several days and sticking to US highways and state routes as much as possible.

When we left the Hampton Inn in Rossford, Ohio, we took US Highway 23 south through some beautiful farmland and charming small towns. We saw several very nice old houses in Fostoria and said it would be cool to have a place like that in Florida. No way do either of us want to live in snow country again!

Marion was home to President Warren G. Harding, and as we drove through town we recalled our visit to his home and tomb there early in our days as fulltime RVers. We sure saw a lot of interesting places in our 18 years on the road! 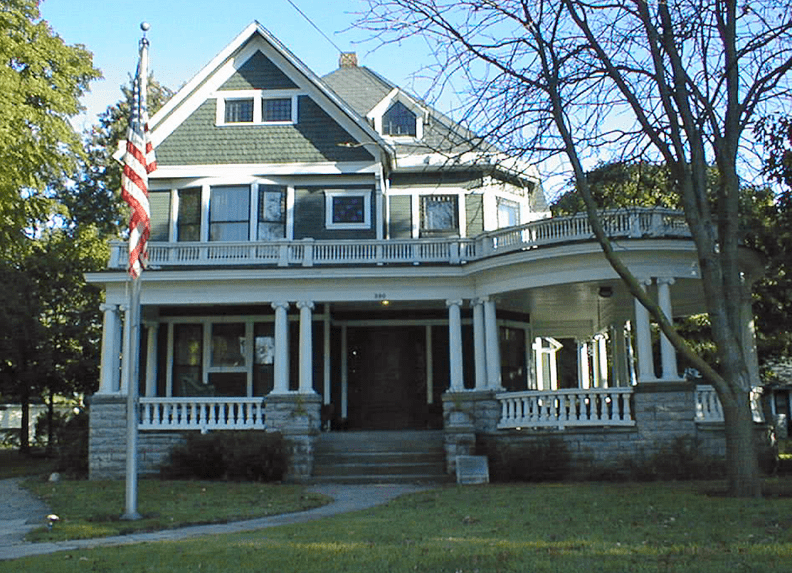 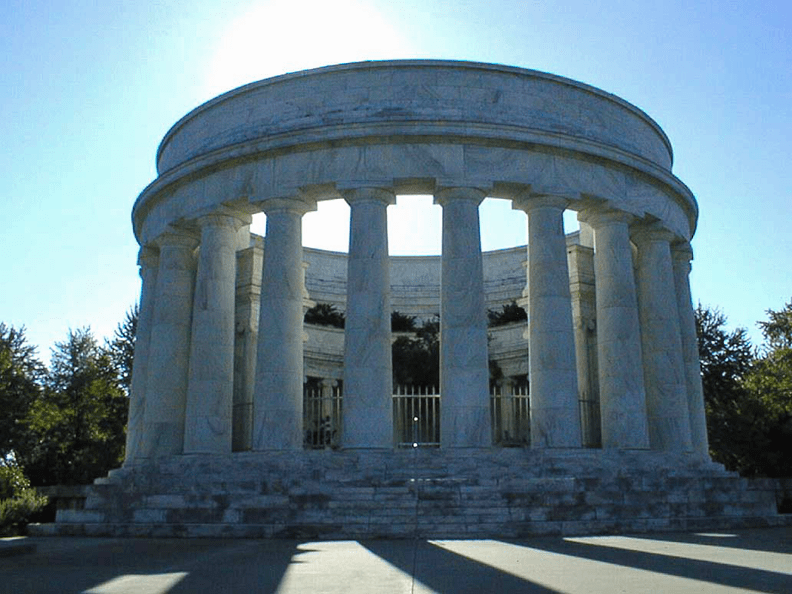 We stopped for lunch at a subway in Delaware, a small town where everybody seems to know everybody. But I guess it’s that way in most small towns, right? That’s why I love them. You can sit in any small town restaurant in America, and with a bit of casual eavesdropping you will know who just got a new job, who got fired, who is pregnant, and who is cheating on their significant other. Trust me, I ran small town newspapers for much of my working life, and there is plenty of scandal and drama going on in them!

With lunch out of the way we continued south to Columbus, skirting around the city on the Interstate 270 bypass, and within a couple of hours we were crossing the Ohio River into West Virginia. It was starting to get dark by then so Terry took the wheel about an hour out of Charleston.

I have a love/hate relationship with West Virginia. Singer John Denver was right in praising its scenic beauty, but those country roads he sang about really suck sometimes. And even their interstates leave a lot to be desired in some areas.

We spent the night at Hampton Inn in Charleston, walking across the parking lot to a Quaker Steak and Lube, a small restaurant chain with a racing theme, for dinner. There were a couple of race cars hanging off the ceiling and lots of racing signs and such. The food was very good and our server was excellent.

It had turned cold while we were in Ohio, and the cold front seemed to be following us south. We were sure glad we brought sweatshirts and jackets along for the trip! With just over 300 miles under our belts for the day, we were ready for bed and new adventures the next day.

Thought For The Day – People who wonder if the glass is half empty or half full miss the point. The glass is refillable.