During our recent trip to Ohio we got to visit the modest brick home in Milan where Thomas Alva Edison, whom many consider one of the outstanding geniuses in the history of modern technology, was born. 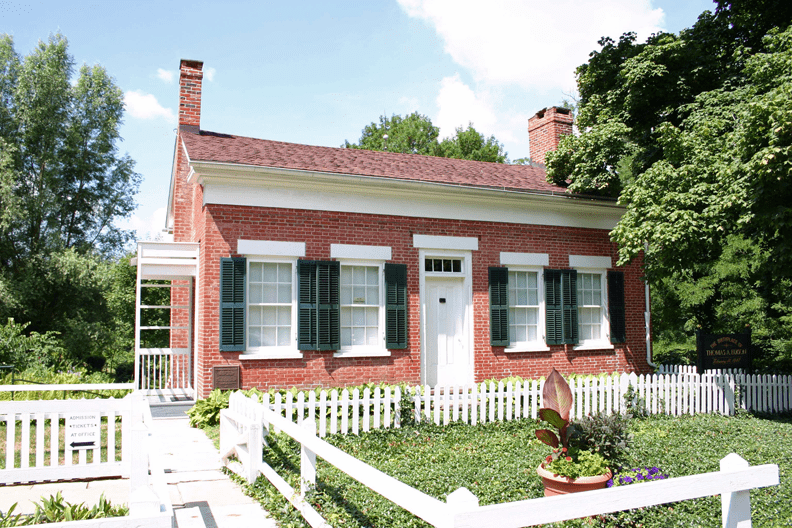 In his lifetime, Edison earned patents for more than a thousand of his inventions, including the incandescent electric bulb, phonograph, carbon telephone transmitter, and the motion-picture projector. Edison’s inventions changed the world and continue to impact our lives every day. Visitors to Milan, in northern Ohio, can tour the Edison family home and adjacent museum and learn about the inventor’s humble beginnings.

Born on February 11, 1847, young Thomas Edison was an inquisitive child. By the time he was ten years old he had set up a small chemical laboratory in the cellar of his home. He was absorbed by the study of chemistry and the production of electrical current from voltaic jars, and soon created a homemade telegraph set.

He received his first patent, for an electrical vote recorder, in 1868. A year later Edison patented the Universal Stock Printer, which revolutionized the way Wall Street did business. The young inventor from Ohio quickly became a wealthy man.

In 1876 Edison moved to the village of Menlo Park, New Jersey and set up a laboratory where he could devote his full attention to inventing. Before long he had dozens of projects going at the same time and was applying for as many as 400 patents a year.

In October, 1878, Edison and several financial backers formed the Edison Electric Light Company, the predecessor of today’s General Electric Company, changing modern life forever. His many inventions made Edison rich beyond imagination and he divided his time between his mansions in New Jersey and Florida, where he spent much of his time with his friend and fellow inventor, Henry Ford.

Edison died on October 18, 1931 at the age of 84, with his wife Mina Miller Edison at his side. As he awoke from a coma his last words were, “It is very beautiful over there.”

Edison’s parents sold the house where he was born when they left Milan, and for the next forty years it was out of family ownership. In 1894, Edison’s sister, Marion Edison Page, bought the house and added a bathroom and other modern conveniences. Thomas Edison became the owner of his birthplace in 1906, and on his last visit, in 1923, he was shocked to find his old home still lighted by lamps and candles!

After Edison died in 1931, opening his birthplace to the public as a memorial and museum became the private project of his wife and their daughter, Mrs. John Eyre Sloane.

The house has been restored as nearly as possible to its 19th Century appearance. Because much of the Edisons’ original furniture was lost in moves and to a disastrous fire at their Port Huron home, it was impossible to assemble much of the original furniture. Therefore, gifts and loans from members of the family have been supplemented by donations from friends and, in some cases, purchases of household articles of the period. The National Historic Site is maintained by the Edison Birthplace Association, Inc., a private, non-profit organization. 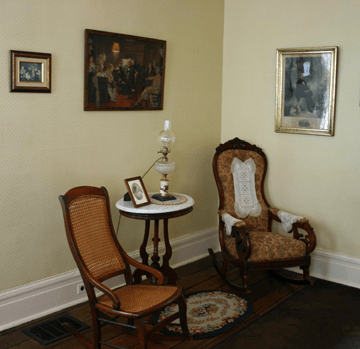 A small museum located in the building next door to the house includes displays of Edison’s inventions and highlights from his career, including phonographs and photos. During the tour of the museum, included with admission to the Edison family home, visitors listen to an original Edison wax cylinder recording. 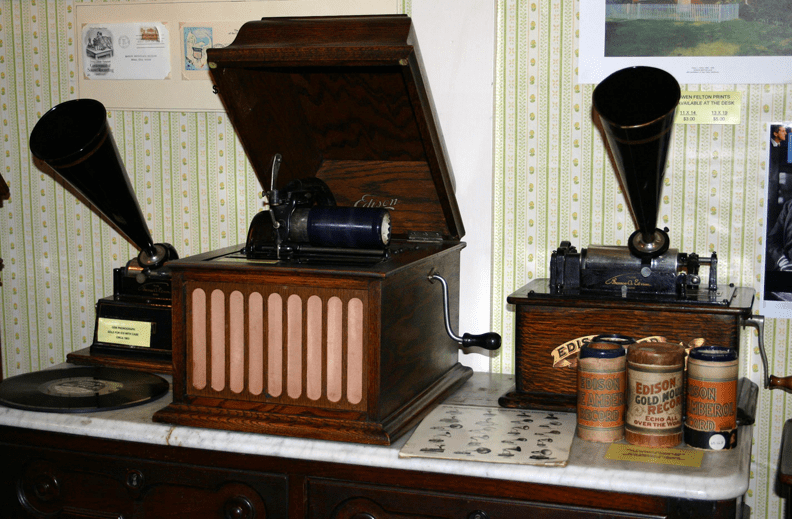 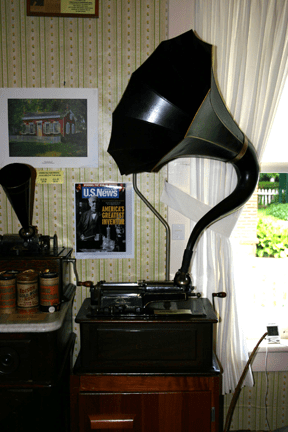 The Edison Birthplace is closed on Mondays and Easter. Regularly scheduled hours vary seasonally. Guided tours are held on a regular schedule throughout the day. Admission is $9 for adults, $8 for seniors, and $5 for children age 5-17. Parking is very limited and there is no room for an RV at the home. There are several RV parks in the area that would make a good base from which to visit the Edison Birthplace, nearby Marblehead Lighthouse, the Johnson Island Civil War Cemetery, Cedar Point Amusement Park, Perry’s Victory National Monument, and the Lake Erie Islands. For more information on the Edison Birthplace, call (419) 499-2135.

It’s Thursday, so it’s time for a new Free Drawing. This week’s prize is an audiobook of my friend Ben Rehder’s Gone The Next, the first book in Ben’s excellent Roy Ballard mystery series. Ben is one of my favorite authors, and if you have not read any of his books, you don’t know what you are missing. To enter, click on this Free Drawing link or the tab at the top of this page and enter your name (first and last) in the comments section at the bottom of that page (not this one). Only one entry per person per drawing please, and you must enter with your real name. To prevent spam or multiple entries, the names of cartoon or movie characters are not allowed. The winner will be drawn Sunday evening. 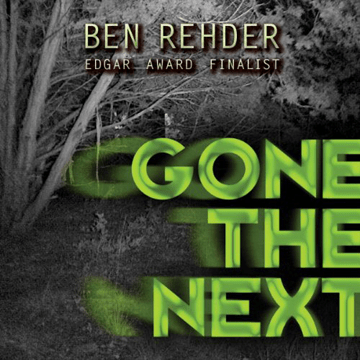 Thought For The Day – Sixty might be the new forty, but 9 is the new midnight.