Nick's Blog » I’ll Try Anything Once

Except for vegetables. I hate those darn things. Oh, and scuba diving. I won’t do that. I saw Jaws. Or craft beer. I don’t drink any kind of alcohol, but if I did, it would not be some kind of snooty craft beer. Nope, it would have to be Budweiser or Coors. A working man’s brew.

But those things, along with horror movies, anything with Jane Fonda in it, and owning small yappy dogs, are about the only things I won’t do. Oh wait, there’s rap music, pineapple pizza, and sushi. Come to think of it, I just remembered some other things I won’t do, either. As it turns out, there’s a lot of stuff I won’t do. I’m pretty much a stick in the mud.

But apparently some things I will try are medieval torture devices. Go figure.

A week or so ago my buddy Carol Ann Newsome, author of the popular Dog Park mystery series, suggested I try a Prosource Fit Acupressure mat and pillow set, which is designed for back/neck pain relief and muscle relaxation. Carol Ann is a sharp lady (get it, acupressure and sharp???) and since it was only about $20, I figured what the heck, why not? If I didn’t like it, I could always foster it off on one of my kids for Christmas or their birthday. 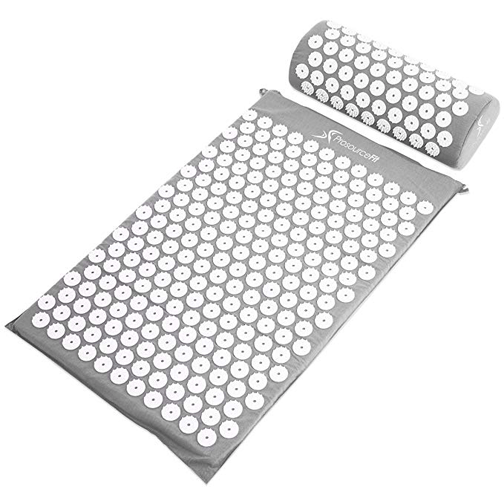 It arrived yesterday, and my first thought was, what fresh hell is this? It’s a gruesome looking thing covered with sharp plastic points. My first thought was, oh hell no! But with all the pain I’ve been living with for so long, I’m willing to try anything. Well, except for vegetables and scuba diving and all that other stuff above. 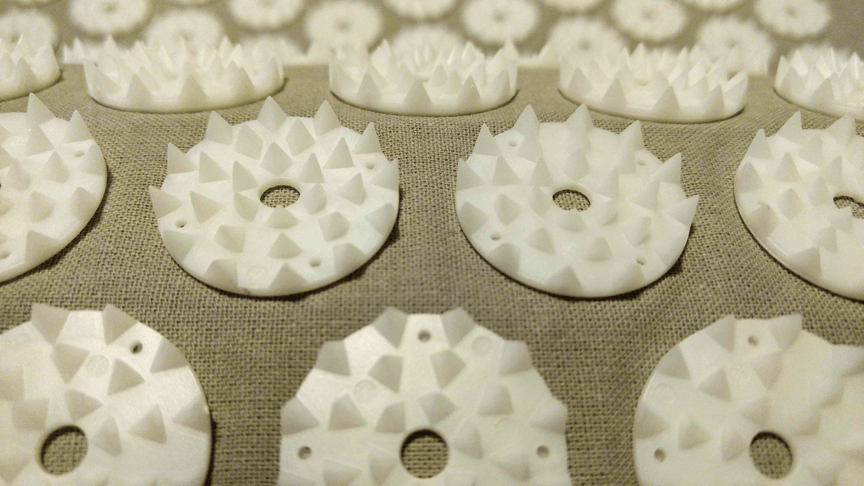 The reviews I read about the mat said to start out wearing lightweight clothes and limit yourself to about 10 minutes or so the first time. So, with great trepidation, wearing a pair of lightweight exercise pants and a T-shirt, I rolled the mat out on the bedroom carpet and laid down on it. But first I told Miss Terry not to wander off too far, because I would probably need her to come and rescue me.

Sitting down at the end of the mat, I carefully stretched my pudgy body out, expecting to shriek and jump to my feet immediately. Well, let’s be honest, this body doesn’t jump. But I would get up as fast as I could.

I was surprised that except for the neck, it actually felt pretty good. I had planned to try to stick it out for 10 minutes to start, as recommended, but then I fell asleep and woke up 23 minutes later!

It definitely left its mark(s) on my back! 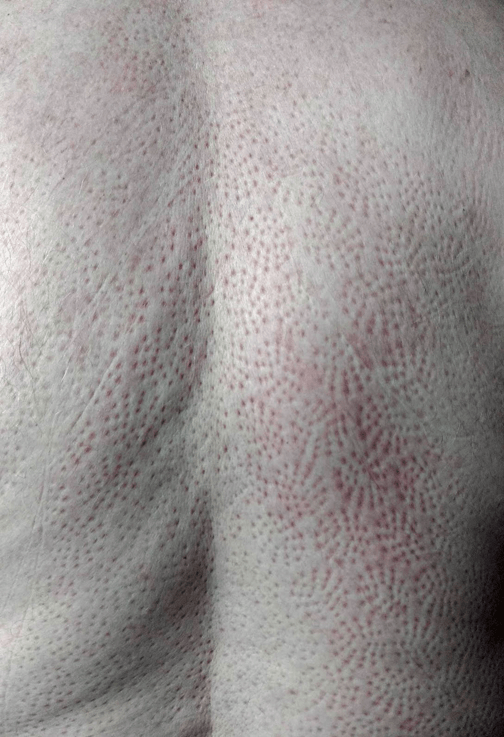 Did I feel any immediate relief? No, but I didn’t feel bad, either. And I have had acupuncture, years ago, and I know it doesn’t usually make an immediate difference. I’ll continue with the mat and give it a while to see how it goes.

At the same time I got the mat, this Thera Cane that Miss Terry had seen at our chiropractor’s arrived. You are supposed to be able to use it for trigger point massage, and the folks at the chiropractor’s think it’s pretty useful. But for some reason, when I look at it all I can think of are those old cartoons where somebody is on stage and they reach out with a big cane and yank them out of the spotlight. 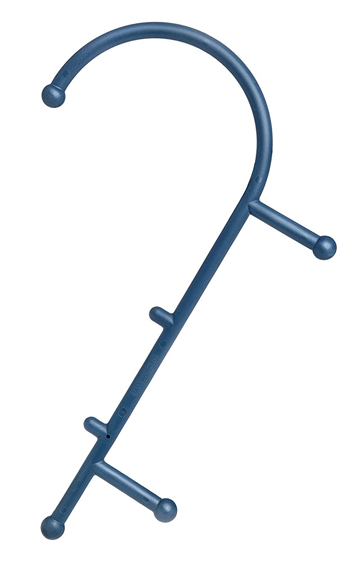 One last item that just arrived was this RENPHO rechargeable handheld deep tissue massager. With five different massaging heads in variable speeds, I can definitely feel it when I put this thing on my neck and back. It’s going to be well used! 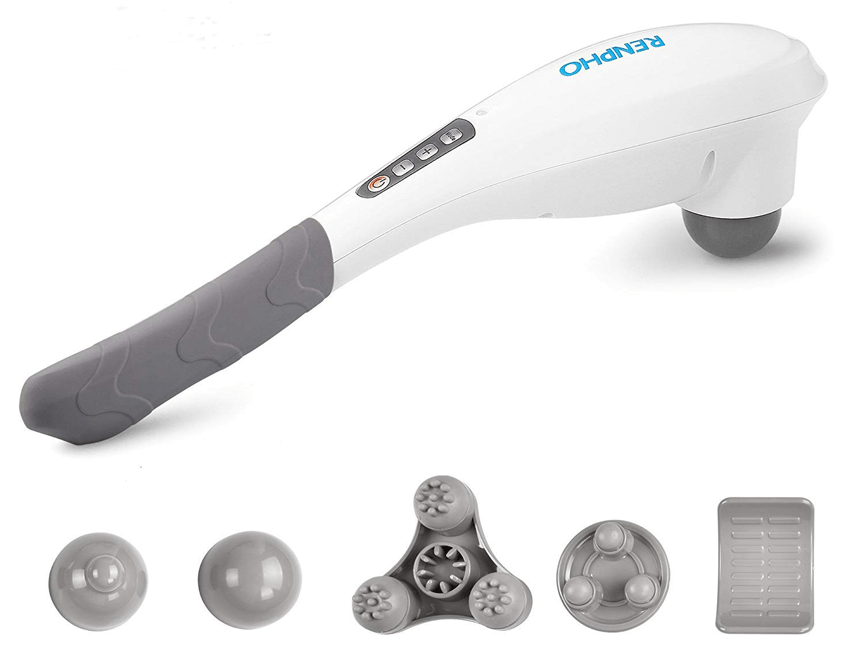 In other news, Terry finished the first round of editing and proofing my new book, Dead Romeos, yesterday. I was making corrections to it as she went along. When I got finished with that, I sent it on to my second proofreader. Terry said she really liked the story, and I hope you will, too.

Be sure to enter our latest Free Drawing. This week’s prize is an audiobook of Capturing Faith, the first book in Victoria Schwimley’s teen/young adult Faith series. To enter, click on this Free Drawing link or the tab at the top of this page and enter your name (first and last) in the comments section at the bottom of that page (not this one). Only one entry per person per drawing please, and you must enter with your real name. To prevent spam or multiple entries, the names of cartoon or movie characters are not allowed. The winner will be drawn Sunday evening. 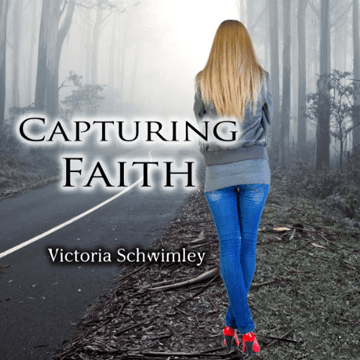 Thought For The Day – People like me are the reason Pop Tarts have instructions.

4 Responses to “I’ll Try Anything Once”