Nick's Blog » And Then There Were Two

As most regular blog readers know, back in early February we went to Arizona to pick up my cousin Beverly and brought her here to live with us. She has some serious health issues and wasn’t getting much accomplished with the doctors in Tucson. A few weeks ago she had surgery to insert a shunt into her brain to drain off excess fluid and then spent a couple of weeks in the hospital and a rehab facility before coming home. It’s been very busy running her back and forth to various doctor appointments, often two or three a day, which made for an interesting juggling act at times.


But now we’re back to just the two of us, Miss Terry and me. Beverly has been missing her daughter and grandkids back in Tucson terribly and decided that’s where she would prefer to be, so yesterday afternoon we took her to the airport in Daytona Beach and she flew out. We wish her well and hope everything works out for the best.

It had been a while since we had seafood, so once we left the airport and ran a couple of errands, we went to Aunt Catfish’s On The River, a popular restaurant in Port Orange. We don’t go there often because it’s a bit spendy, but the food and service are always excellent, and the portions are more than adequate.

We arrived about 3:30, before the dinner rush, and there were quite a few vacant tables. So we were kind of taken aback when they put us at a table tucked in a far corner of the dining room when they were tables at the windows overlooking the Halifax River. About the time we sat down a kid about 2 or 3 years old at the table next to us began screeching, an ear splitting noise that immediately sent all of our nerve endings on edge. His parents didn’t seem to notice, but I sure did. No, thank you! For the money it costs to eat there I want a decent view if it’s available, and I darn sure don’t want to listen to some ill mannered child making so much noise you can’t have a conversation. I flagged down the waitress and asked her to move us, which she promptly did.

The restaurant has its own boat dock that you can tie up to and go inside and eat, and this was our view once we got moved. Much nicer. And while there were kids at two other tables next to our new location, they were well behaved and not causing scenes. 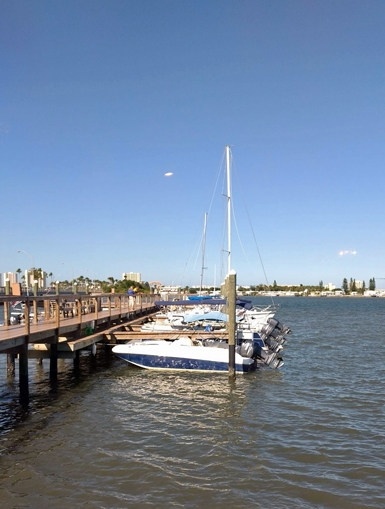 I had a platter that included blackened grouper, blackened scallops, and fried shrimp, while Terry also ordered the grouper, and I shared my scallops with her. I guess we timed things right for our arrival, because by the time we finished our meals the place was filling up. After we ate we walked out on the dock to take a picture of their sign. 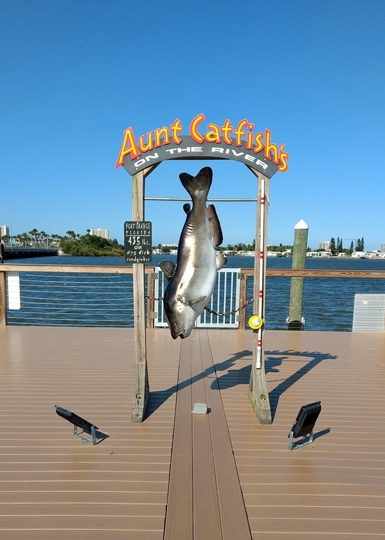 It was a hot day, somewhere in the upper 80s, but there was a steady breeze blowing that made it comfortable out there. Here is a view down the river taken from the dock. 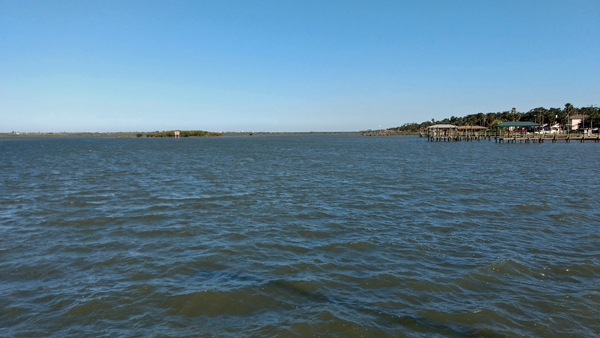 We had both been under a lot of stress lately, and our bodies were letting us know they didn’t appreciate it. So on our way home we stopped at Coastal Integrative Healthcare in Edgewater and had our pal Dr. Melony Thomas give us both chiropractic adjustments. Due to my bad back, I’ve been to a lot of chiropractors over the years all over the country, and Melony is the best of the best.


Besides being a fantastic chiropractor and a fun person to be around, Melony is also an accomplished pilot. She had been looking for an airplane to purchase, checking planes for sale online throughout the region. Then a while back I happened to have an ad for a nice little Cessna 150 pop up on my Internet feed and I sent it to Melony. Apparently it was just what she was looking for, because here she is with her baby. How cool is that? If you are anywhere in this part of the state and need a good chiropractor, I highly recommend Coastal Integrative Healthcare. They are wonderful to work with. 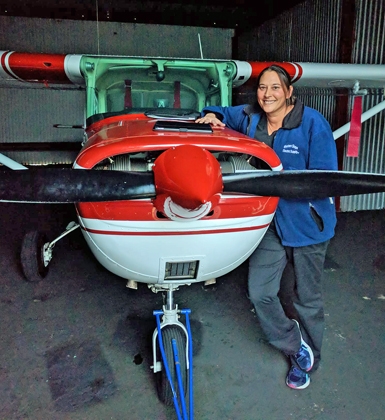 Thought For The Day – They say money talks, but all mine ever says is goodbye.

8 Responses to “And Then There Were Two”