Of all the big cities that I hate driving through, Houston is very high on the list. My buddy Greg White, who lived around there for years, insists that it’s not all that bad. Maybe not for Greg, but for a small town boy like me it can be intimidating. We were on the road just after 9 AM and there was a lot of traffic as we drove east on Interstate 10. Maybe not as much as during rush hour, but more than I like to deal with.


Whenever we can we try to get off the interstates and get on the two lane roads. Passing through small towns and actually seeing something besides interstate off-ramps with the same chain restaurants and fuel stops is the difference between seeing America and Generica. At Vidor, Texas, we left the interstate and got on State Route 12, a nice two lane road that we followed into Louisiana. 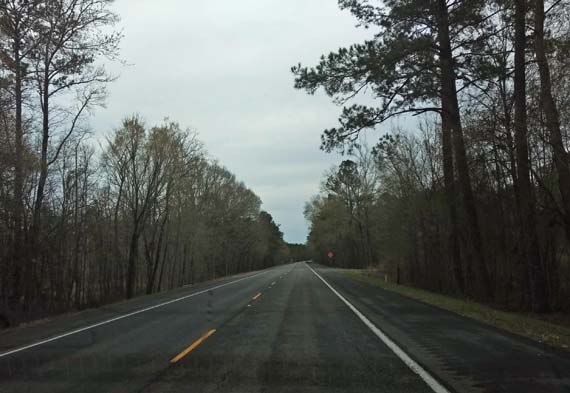 We stopped at De Quincy long enough to check out the small railroad museum there, which I will be telling you about in a future blog post. We passed through Kinder and Elton, connecting with US Highway 190 somewhere along the way. A little later on we came to a sign warning that we were in a speed trap area as we approached Eunice, but we didn’t see anything to give us any concern. 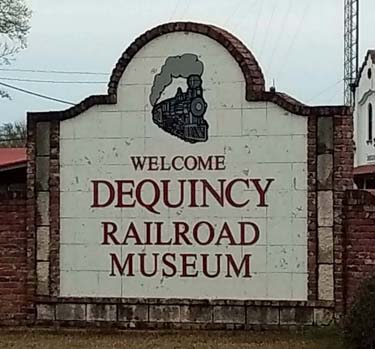 Eunice is a nice-looking small town that got its name when an early day settler named C.C. Duson drove a stake into the ground and said, “I will build a town here and name it for my wife, Eunice.” While it may not be all that big of a community, Eunice has some interesting attractions including a small railroad depot museum and the Cajun Music Hall of Fame and Museum. 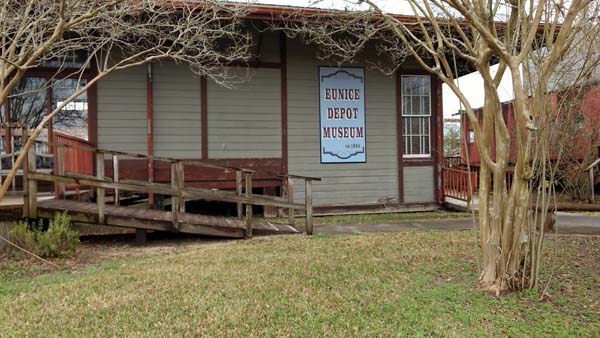 Another 20 miles brought us to Opelousas, where we spent some time at the very nice Louisiana Orphan Train Museum. A few years ago Terry and I did a story on the National Orphan Train Museum in Concordia, Kansas, but until recently I did not know that there was also one in Louisiana. I’ll have a story on it in a future blog post. 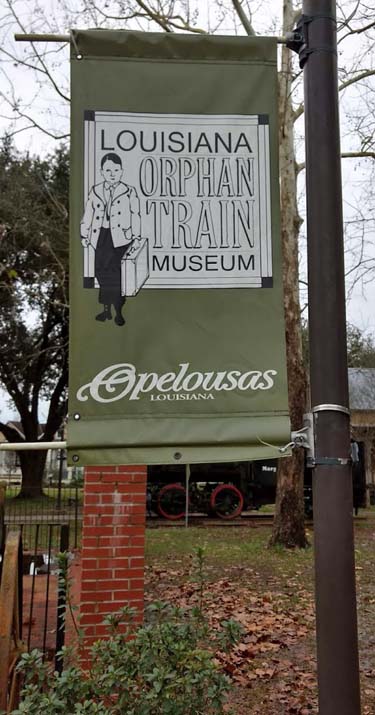 Our route had been laid-back and comfortable, and would be no problem in any size RV. As we approached Baton Rouge, we could have dropped south and picked up Interstate 10, but there was so much road construction on it during our trip west that I decided to stay on the two lane roads into town, picking up Interstate 12 a couple of miles west of the Mississippi River. That’s the part of the trip I would not have wanted to do in an RV because traffic was very heavy.

From there, it was about two hours back to Interstate 10 and on to Biloxi, Mississippi, where we stopped for the night at yet another Hampton Inn. Yes, we like them that much. It was a 450 mile day, and we could have made a little better time by sticking with the interstate, but what fun is that?


Terry and I are night owls by nature, but during the trip we were getting up about 7 a.m. to get an early start on our driving day. And so it was the next morning, our last day on the road. This time we stuck to Interstate 10 all the way across Mississippi and Alabama and into the Florida Panhandle. We stopped at the Welcome Center near Pensacola to use the bathrooms and get a complementary cup of orange or grapefruit juice. The Pensacola Naval Air Station is the home to the Blue Angels precision flying team, and they have one of their jets on display at the Welcome Center. All three of us were worn out and eager to be home so we pushed hard and kept driving. Somewhere around Lake City, Miss Terry took the wheel again and brought us the rest of the way into Edgewater, a total of 575 miles for the day. It sure was nice to sleep in our own bed again! 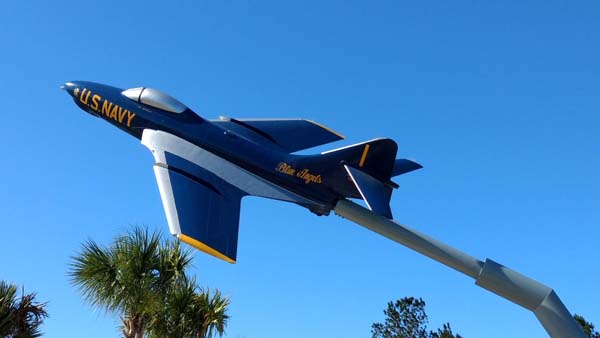 Since we have been back we have been busy catching up on email and other chores that have been neglected while we were on the road, as well as getting Beverly situated comfortably. We ordered an adjustable bed and a recliner for her, both of which will be delivered this week. She is settling in quite well, and I think (hope) she will be happy here. I know it’s a lot better than the situation she came from.

Thought For The Day – Based on the look on your face, I’m going to assume that I thought out loud again.

One Response to “The Trip Home, Part 2”