Lies RV salesmen tell you – I’ve never been able to figure out why so many RV salesmen (and saleswomen) feel the need to lie to a customer to make a sale. But it’s been my experience that there are a lot more who will say anything to get your money, no matter how wrong, or even dangerous, it is. I heard from two different people who were at the Tampa RV Show and did not believe the whoppers salesmen told them, and wanted my input. In the first case, a salesman assured a couple that their Toyota Tacoma was plenty of truck to pull a 32-foot travel trailer. That kind of BS is not only unethical, it could get somebody killed. The second email was from a couple who have two kids, ages 11 and 13. They want to fulltime with their kids and do a lot of boondocking, and a salesman at the show told them the 25 gallon black and 35 gallon grey tank in the rig he was trying to sell them would be adequate for them to easily go two weeks before they had to dump the tanks. I guess it is if they never shower and go outside to go potty.

Someone who knows I am into genealogy contacted me to ask if I knew of a way she could prove her Native American ancestry. She said she is half Cherokee but has taken three different DNA tests and none of them show her Native bloodline. The tests all show a mix of Great Britain and German ancestry. I asked which of her parents are Native American and she said neither of them is, but she heard that a three or four times great grandmother was a Cherokee princess. I replied that in that case, she is not half Native American at any rate, and if three DNA tests say she has no trace of Native blood, she probably isn’t. She immediately fired back saying there must be a way to prove it. I was tempted to suggest she hang around outside an Indian casino and see if she could buy a pint of blood from a tribal member, kind of like the people who get somebody else’s urine for a drug screen.

Another email was from somebody who wants to change his legal domicile to South Dakota or Florida because they have no state income tax. He asked if that meant he also didn’t have to pay Federal income tax. Sorry, it doesn’t work that way. The Feds still want their pound (or pounds) of flesh come April 15th.

A few days ago somebody asked me a question about the instructions I have posted before about how to clean a Splendide washer/dryer combo when it stops drying and all of the lights start flashing. I’m sorry, but somehow I lost your email before I could reply. Please get back to me again, if you will.

My latest book, Big Lake Wedding is selling well and already has a dozen five star reviews. I really appreciate everybody buying the book, telling your friends about it, and leaving reviews. 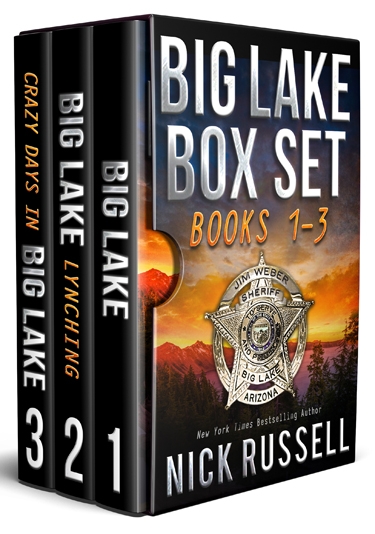 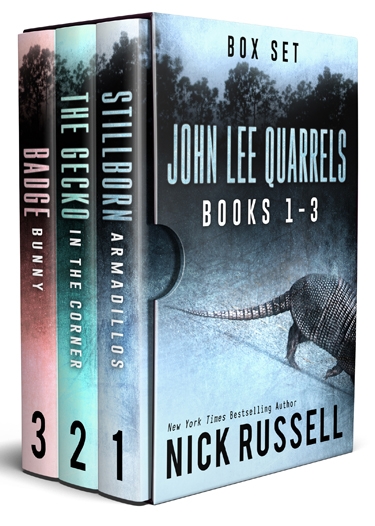 And finally, several people have asked how Miss Terry’s eye is after I dropped my phone on her and gave her a nasty shiner. I’m happy to say it’s much cleared up, and she hasn’t beaten me with a frying pan to get even. At least not yet, anyway.

Thought For The Day – A great marriage is not when a ‘perfect couple’ comes together. It is when an imperfect couple learn to enjoy their differences.

One Response to “Tuesday Morning Potpourri”