Nick's Blog » My Body Is Mad At Me

As most of you know, I’ve been trying to lose weight and have been walking at least a mile a day on my treadmill. And I’m beginning to see some results. I’ve lost about 35 pounds and my doctor took me off my diabetes medicine. But there is a big difference between walking a mile on a treadmill and spending three or four hours wandering around an outdoor antique/flea market, and now my body is mad at me. And boy, is it letting me know it!


We walked about three miles at the Antique and Collector’s Extravaganza in Mount Dora on Friday, and by the time we got back to the van it was all we could do to put one foot in front of the other. Most people think Florida is pretty flat, and for the most part they would be right. But the grounds where the extravaganza is held are somewhat hilly. Not mountains by any means, but enough that you really begin to feel it going up and down, browsing row after row of vendors.

As I wrote a while back, on our first trip to Mount Dora for the event we saw a lot of people pulling collapsible wagons, and that seemed like a good idea instead of having to carry everything we purchased around in our arms. So, we ordered a Timber Ridge folding wagon from Amazon. It has a 150 pound capacity and can be used for anything from gardening to going to the beach, to holding your purchases while you are walking around swap meets or farmers markets. It folds up small enough to fit into a storage bay of an RV or the trunk of a car without taking up a lot of room. 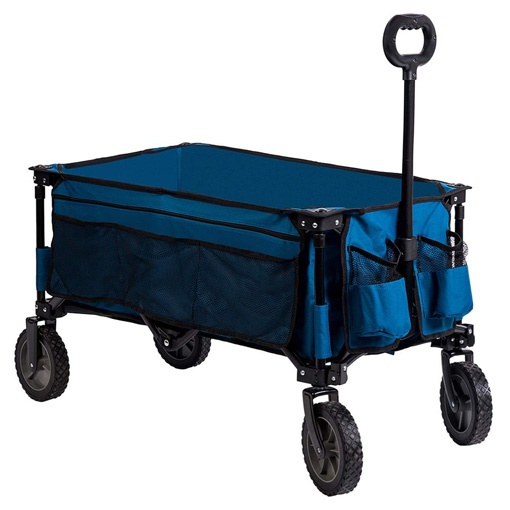 Like I said, we were pretty worn out by the time we got back to the van at the end of the day, and walking around Friday evening we were pretty stiff. But that was nothing compared to yesterday. I got out of bed and my lower back, hips, and legs were all letting me know that they didn’t appreciate the workout I had given them, and they were taking turns making their displeasure known. It was a nice day and I would have liked to have gone fishing or something, but it was all I could do to hobble around the house using my cane. Hopefully things will ease up today and I can get back to whatever is normal for me.


In other news, a couple of years ago my friend John Huggins from Living The RV Dream created a Facebook page by the same name that now has over 57,500 members, both RVers and wannabes. John followed that up by creating a second page, Living the RV Dream Sales and Swaps, for people buying and selling RVs and RV related equipment. And now John is at it again, with another new group for people with physical disabilities who are interested in the RV lifestyle. Living the RV Dream With Disabilities was created to educate and help folks with disabilities enjoy the RV lifestyle. It welcomes people with disabilities, as well as those with information to share with those who are disabled. Check it out and submit a request to join.

Congratulations Marquita Graves, winner of our drawing for an audiobook of The Gecko In The Corner, the second book in my John Lee Quarrels mystery series. We had 63 entries this time around. Stay tuned, a new contest starts soon. 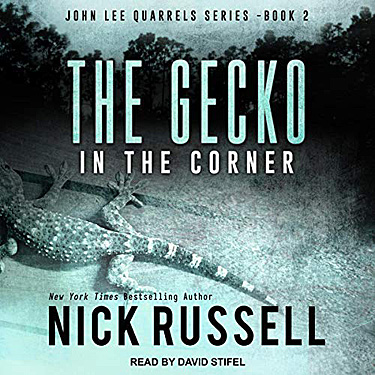 Thought For The Day – Sometimes you have to stop being scared and stop asking yourself “what if” and just go for it.

5 Responses to “My Body Is Mad At Me”