First settled in 1788, the rough frontier outpost where the mighty Ohio River and the Licking River come together grew to become a major industrial boomtown and shipping port for riverboats, earning it the nickname the Queen City of the West. Today everybody knows it by its formal name, Cincinnati, Ohio.

For most of the 19th century, Cincinnati was among the top 10 US cities in population, with only a few of the long-established big cities of the East and New Orleans ahead of it. It was the first city founded after the American Revolution, and the first major city inland from the Atlantic Coast.


Concerned about the danger of fire more than criminal activity, when the original settlement incorporated as a village in 1802, one of the first things they did was create a night watch to guard against fire and any misdeeds someone might try to commit under the cover of darkness. That night watch grew to become the modern Cincinnati Police Department, an organization that now fields some 1,000 sworn police officers and over 125 civilian employees working in everything from records to dispatch to administrative duties. 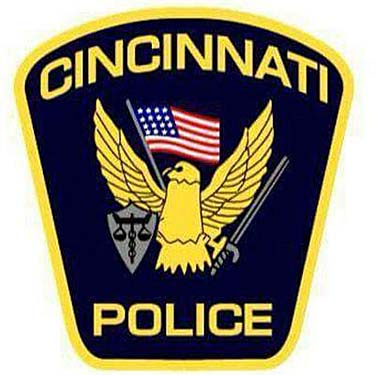 To honor the men and women who have served Cincinnati and the surrounding communities on both sides of the Ohio River, the Greater Cincinnati Police Museum tells the stories of these brave public servants with displays of police uniforms, weapons, police equipment, and a Gallery of Heroes to remember those who sacrificed all for the greater good. 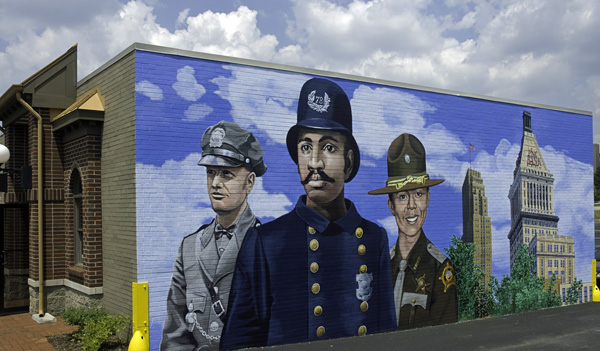 Visitors to the museum are greeted by Handsome, the taxidermized remains of Cincinnati’s first police dog. Youngsters always gather around the glass case to look at the dog as soon as they enter the museum. While Handsome was not an official member, he seemed to teach himself the skills that would make him useful to the Department. He was a first rate ambassador for the police department, was so loved by officers and the community in general that the police chief would let him ride in his car during parades.

From there, you can browse cases filled with police firearms as well as weapons confiscated from criminals. The collection includes everything from homemade knives and clubs to police billy sticks and service revolvers, and even a Depression-era Thompson submachine gun. One case has a gruesome display of weapons used in murders, including everything from handguns to hammers. 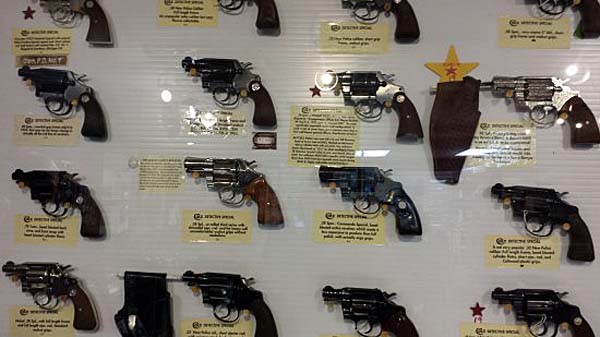 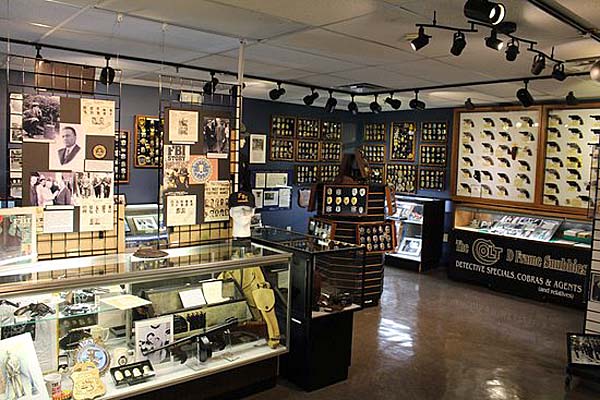 Moving on, a display shows uniforms worn by officers of the Cincinnati Police Department from the earliest days to the present. 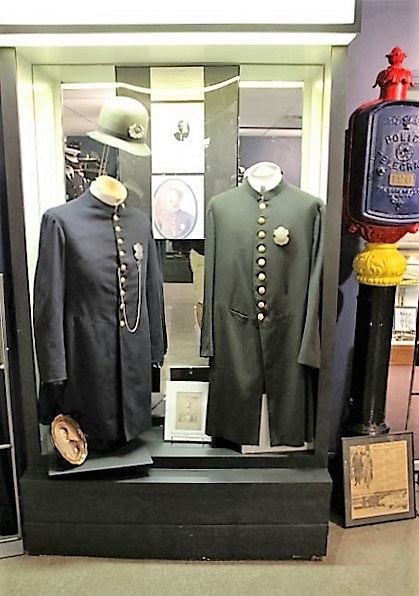 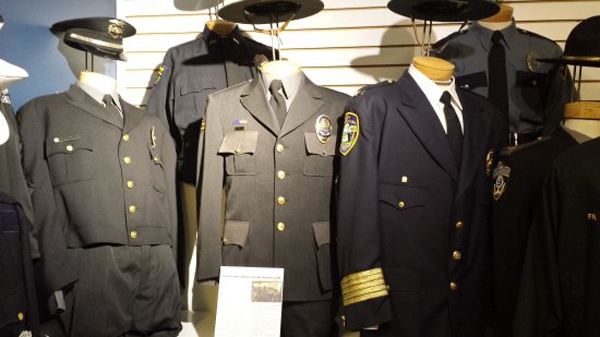 The museum’s communications display demonstrates how far technology has come in the way that police officers are dispatched to calls, from the days of the earliest street corner call boxes to today’s highly computerized systems that can monitor an officer’s location and progress instantly. 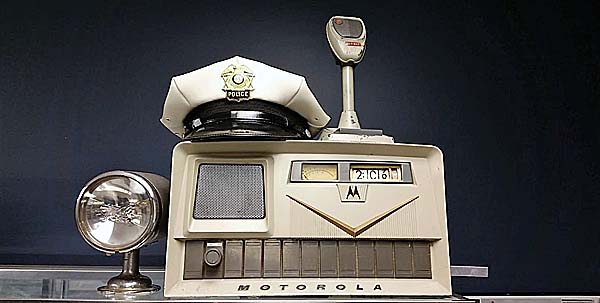 Visitors can also see investigative equipment such as lie detectors and fingerprinting machines.

Be careful not to get in trouble while you are visiting the museum, they have a jail cell you can spend some time in. Fortunately, the iron bars of the door are never locked, so you don’t have to stay long.

There is an impressive displays of police badges and patches, including the largest collection of detective badges anywhere.

Another popular item on display at the museum is a 1965 Harley-Davidson Electra Glide Police Special motorcycle that was once used by officers of the Newport, Kentucky Police Department.

Active duty and retired police officers as well as civilians serve as volunteer docents giving tours at the museum. These people are a wealth of knowledge and can share stories that will do everything from make you laugh out loud to bring a sad tear to your eye.


There’s a lot to see and do at the Greater Cincinnati Police Museum, and it is well worth a stop the next time you visit Cincinnati. The museum is located at 308 Reading Road and is open Tuesday, Thursday, and Saturday from 10 A.M. to 4 P.M. Admission is $8 for adults, $7 for seniors age 65 and older, and $6 for children ages 7 to 17.

Free parking is available for museum visitors in front of the building. A temporary Police Museum parking permit is required and can be picked up in the Museum’s gift shop. Parking is limited to passenger size vehicles, access for larger RVs would be difficult in the area streets. For more information, call (513) 300-3664 or visit the Museum’s website at http://police-museum.org/

It’s Thursday, so it’s time for a new Free Drawing. This week’s prize is an audio book of undone, the first book in my buddy Jason Deas’ new Burt Bigsley mystery series. To enter, all you have to do is click on this Free Drawing link or the tab at the top of this page and enter your name (first and last) in the comments section at the bottom of that page (not this one). Only one entry per person per drawing please, and you must enter with your real name. To prevent spam or multiple entries, the names of cartoon or movie characters are not allowed. The winner will be drawn Sunday evening.

Thought For The Day – If you don’t heal what hurt you, you’ll bleed all over people who didn’t cut you.