My driver’s license may say I live in Edgewater, Florida, but yesterday I felt like I spent much of the day in Frustration City. That’s not a pleasant place to be, and I’m not a pleasant person to be around when I’m stuck there.


The day started off on a bad note when I stepped on the scale and found I was up over a pound from the day before, even though I’ve cut out most of my junk food and have been walking a mile a day on the treadmill at as fast a pace as my back will allow me. Miss Terry tells me that’s to be expected and that I should only weigh myself once a week. That doesn’t work for me. I want instant results! No, I’m not unrealistic in the least little bit, what are you talking about?

I’ve been having a problem with the Facebook app on my smart phone. It was working fine until a couple of days ago, and then every time I click on the app, Facebook opens and then immediately closes. I tried uninstalling it and then reinstalling two or three times with no success, and I can’t figure out what’s causing the problem. I know it has to be in the app itself, because if I go to the browser on my phone and type in Facebook.com it opens with no problem. I spent some time trying to figure that out and finally gave up, feeling like I had been beating my head against the wall.

As if that wasn’t enough technological challenge, the new Dell 17 inch laptop with Windows 10 I had ordered to replace the ancient laptop I’ve been using for the last 10 years or so was delivered. Though I do most of my work on a desktop computer, there are times when I do need a laptop, especially when we go out of town. 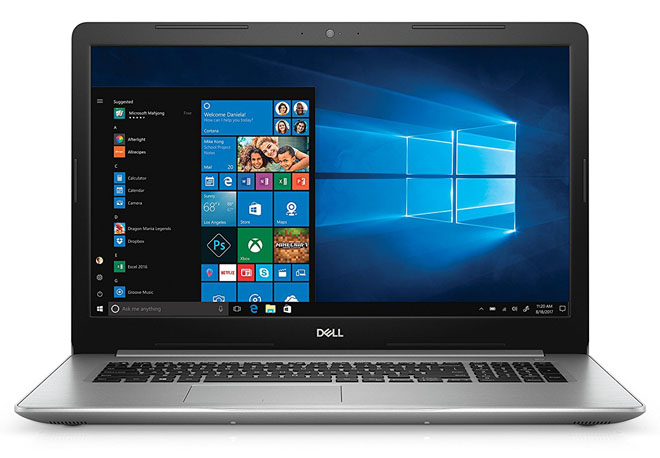 When I bought my Dell desktop computer a few months ago, I also got a year’s subscription to Microsoft Office 365. It’s supposed to be good on a total of five computers, but when I tried to activate it on the new laptop it kept asking me for a product key. The program came preloaded and activated on the desktop computer and I never did get a product key. Calls to Microsoft only added to my frustration. After several hours I figured out how to get that to work, then installed Adobe Photoshop Elements and Dragon NaturallySpeaking.

Photoshop went in without a problem, but every time I clicked Install on Dragon, the CD drive would light up but nothing would happen. After about the sixth try it finally installed and I thought we were good to go. But as it turns out, the program won’t open when I click on the shortcut or type the name in. The little wheel just turns and turns and turns, and eventually it stops and nothing happens. I uninstalled it and it took several more times to get it to install again, with the same results.

Then, just to add to the fun, when I was sitting up the laptop a screen in the setup process asked me if I wanted to sync my smart phone to it. Sure, why not? I clicked the icon to do that and all of a sudden my phone went crazy. All of my app icons disappeared, along with the Google search bar, and even the clock at the top of the screen. All I had left was a Microsoft Launch icon. As it turns out the icons were not the only thing that had gone missing; at least half the apps themselves were deleted from the phone.

On Greg White’s suggestion, I called our friend Barbara Westerfield, who is the smart phone guru. Barb was able to clear that problem up by talking me through a reset. At this point I don’t know if the phone and laptop are synced, and I really don’t care. I’m not going to mess with it again!


The good news is that even with all of that going on, I still managed to get another 3,500 words done in my new Big Lake book. I’ve been off the pain pills that the VA gave me for a while, and I have finally been able to come up with what seems to be the right dosage of the medical marijuana oil to give me some, though not complete, pain relief. At least my head isn’t so fuzzy like it has been for the last several weeks and I can concentrate once again. Now I need to make up for lost time! 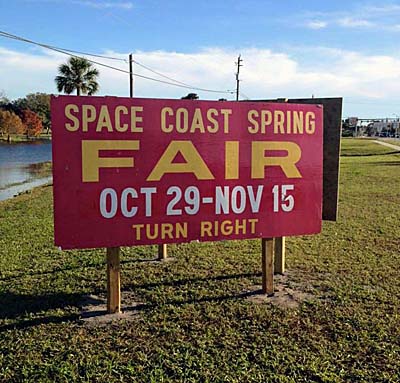 Thought For The Day – My stomach is flat. The L is just silent.