Nick's Blog » Back At It

When I was a teenager my father once told me that if you can find a job you love that you can’t wait to get to every morning, it doesn’t matter how much you get paid. I have been very blessed, because for most of my working life I have done just that. Something else my dad always told me was that if you wake up in the morning and you absolutely dread going to work and would rather take a beating then go there one more day, even if you make $1 million a year, it’s not worth it. I have had a couple of jobs like that, but not for very long.


That being said, I’m back at it, working on my next Big Lake mystery novel, and it feels good to be writing again! I got just under 2,000 words in on Big Lake Wedding yesterday, and the story is off to a good start and already shaping up nicely. And as so often happens, those darn characters have already taken things off on a tangent that I didn’t expect. Especially so early in the book. But that’s one of the greatest things about all of this for me; more often than not I’m just as surprised as my readers when I get to the end of the book and find out what happened.

Even though I just got rolling on the new book yesterday, I’ll probably take today off because we need to run some errands. We also need to go into Port Orange to check out a medical marijuana dispensary there, since I lost confidence in the one here in Edgewater following my overdose a few days ago, which I wrote about in this blog post. I never want to experience that again!


I’ve written many times about the small world syndrome that puts us in a place where we meet somebody we have a connection with that we never knew existed. It has happened to me many times in my life, and I wrote about one of them in a blog post back in 2013 about our visit to the Army Aviation Museum in Fort Rucker, Alabama. That was where we ran into a gentleman named Conrad Chesser, who had been a helicopter pilot with the 1st Calvary Division’s 17th Assault Group in Vietnam, the same unit I was assigned to. Conrad left to go home just about the time I was arriving, but in our conversation we realized we knew many of the same people. I just got word from his nephew that Conrad died recently. Although I only met him once and only spent a few hours with him, I felt a true kinship to Conrad. Rest in peace, sir. Someday I hope to meet you again on the other side. 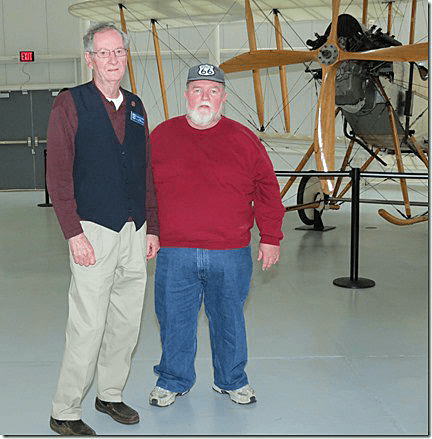 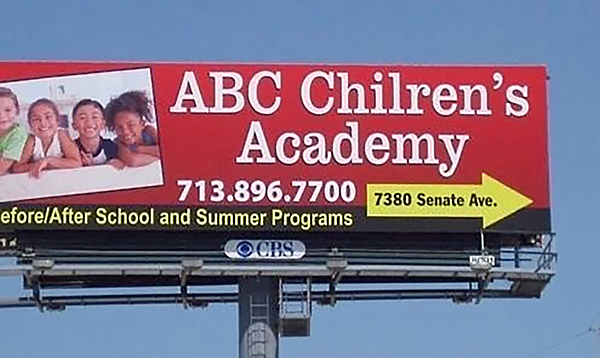 Thought For The Day – When medication says ‘do not operate heavy machinery,’ they’re probably referring to cars, but I always think of a bulldozer.

3 Responses to “Back At It”