As history buffs, we have visited all kinds of historical sites in our travels, from Revolutionary War and Civil War battlefields to historic homes, old forts, and all kinds of history museums in every corner of the country. We have walked the Freedom Trail in Boston and visited Paul Revere’s house. We stood on the deck of Old Ironsides and on the village green in Lexington and at the Old North Bridge in Concord, where the first shots of the Revolution were fired. We walked the hallowed grounds of Gettysburg, shuddered at the angst that still seems to pervade the air at the notorious Confederate prison at Andersonville, and stood where Custer and his men fell at the Little Bighorn.


But for every important and icon such as those, there are hundreds more lesser-known historic sites scattered around the country that all played a part in how we became who we are. One such place is Brierfield Ironworks Historical State Park, in central Alabama. The park preserves the ruins of what was once an important resource for the Confederate States of America during the Civil War. 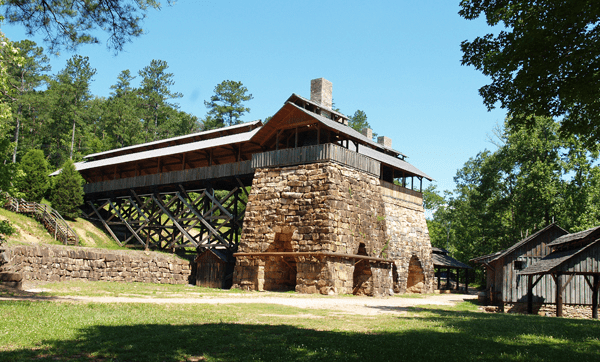 It was here that a group of men formed the Bibb County Iron Company in 1862 and build a furnace that began producing an extremely high grade of iron, which was an important resource for the Confederate cause. Iron created at Brierfield was used to manufacture cannons and in the building of warships such as the formidable C.S.S. Tennessee.

The businessman who formed the ironworks were as interested in profit as they were patriotism, and when they refused to devote 100% of their output to the Confederate government, wanting to also sell their iron to local businesses, the government seized the ironworks and renamed it the Bibb Naval Furnaces. A second furnace and a rolling mill were added and shifts of men worked around the clock to meet the demand.

Such an important facility did not go unnoticed by the Union Army, and the ironworks was targeted for destruction. On March 31, 1865, Major General James H. Wilson and his troops approached the area. He ordered Colonel Frederick Benteen to lead the 10th Missouri Cavalry on an attack against the ironworks. They were met by a small force of Confederate cavalry and immediately charged forward, scattering the defenders. The engagement became known as the Battle of Brierfield Ironworks, though it was more of a skirmish than an all-out battle. The Confederates were driven off and the Union soldiers put the torch to the ironworks.

The site was rebuilt after the war, and for a while Brierfield was a boomtown, earning the reputation as the “Magic City of Bibb County.” But the good times didn’t last. By 1894, more efficient iron making facilities had opened in Birmingham, forcing the Brierfield Ironworks to close forever.


Today the site is a historical park operated by the State of Alabama. Visitors can see re-creations of the furnaces that were so important to the Confederate war effort, some left-over remnants from the original operation, and several historic buildings that have been moved to the park from other locations. There are also hiking and nature trails, a campground, and the park is designated as a West Alabama Birding Trail Site. 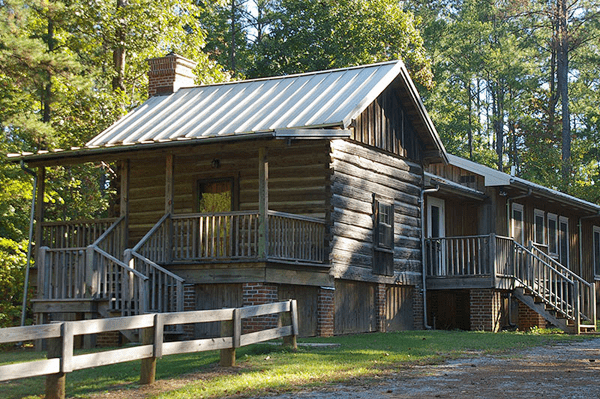 Some of the park’s old buildings are available for overnight rentals. The Hayes/Morton Inn is a farmhouse dating back to 1900 that has been restored for guests. It includes three bedrooms, a sitting room, and two bathrooms, as well as a large dining room and a modern kitchen. The building is furnished with period antiques. 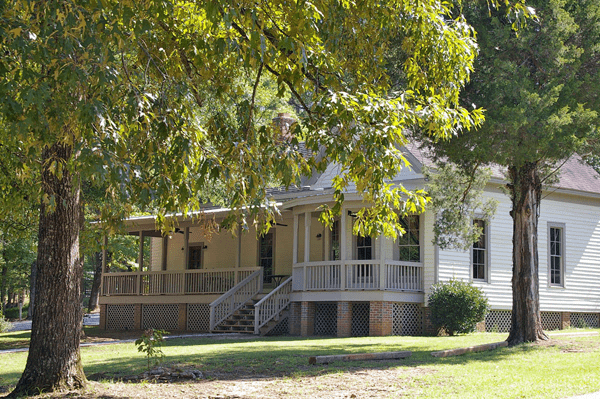 The park has full hookup RV sites, sites with just water and electric, and tent camping sites. It’s an interesting place to spend a few days learning about the history of the region and enjoying the natural wonders that central Alabama has to offer.

Thought For The Day – Dear Math, please grow up and learn to solve your own problems, I’m tired of solving them for you.