Adults are just children in big people clothes. We all have an inner child, though with some of us that youngster is closer to the surface than with others. But who doesn’t remember those innocent years when our biggest concern was what Santa would leave us under the Christmas tree? 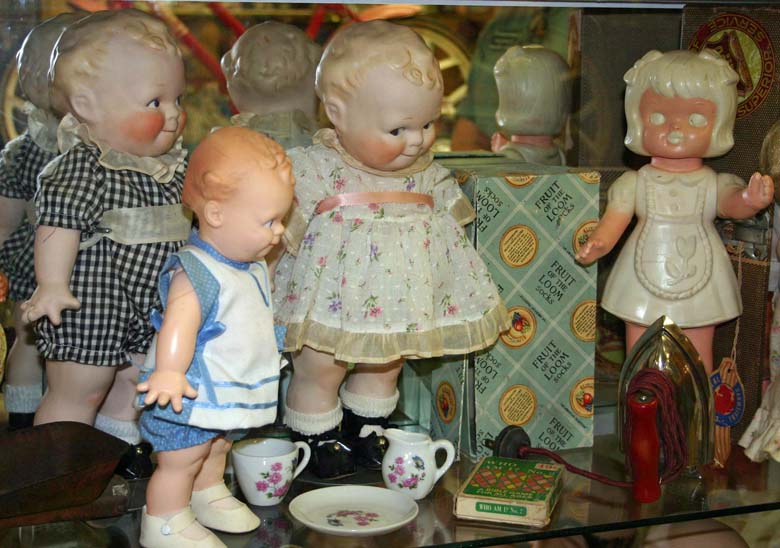 Remembering childhood has never been so much fun! You can rediscover the joy of favorite toys and reminisce about childhood heroes such as Shirley Temple, Tom Mix, and Groucho Marx. The museum’s endless galleries are home to toys as old as the 1800’s and as new as Star Wars, as tiny as a thimble and as big as a genuine full-size Rolls Royce. We saw hundreds of playthings from the past, many we had forgotten ever existed, in our tour of the museum.

There are thousands and thousands of toys here, including dolls, trains, bicycles, cars, trucks, and cap guns. Not just one or two examples of each, but dozens! Some are in pristine condition, while others show use by a generation or two of children. 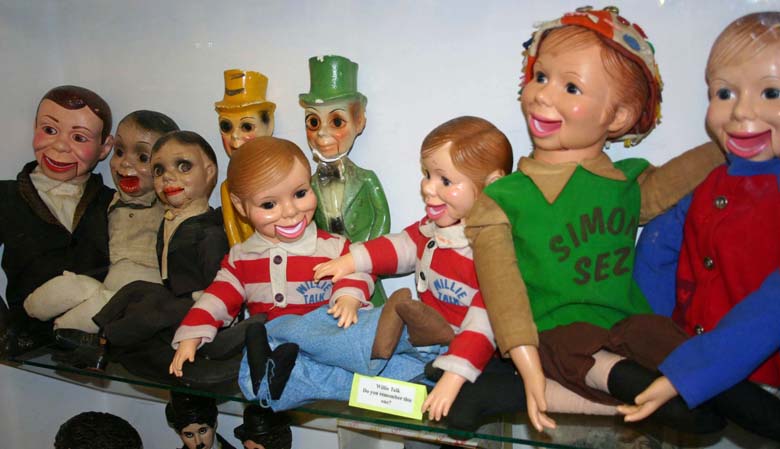 Do you remember the Gilbert Erector Sets? Or Red Ryder BB guns? If not, maybe checking out products like airsoft bb guns may give you an idea as to why BB guns are something to remember. They’ve come a long way.
Pedal Fire Chief cars? Howdy Doody? They’re all here waiting to be discovered and remembered. 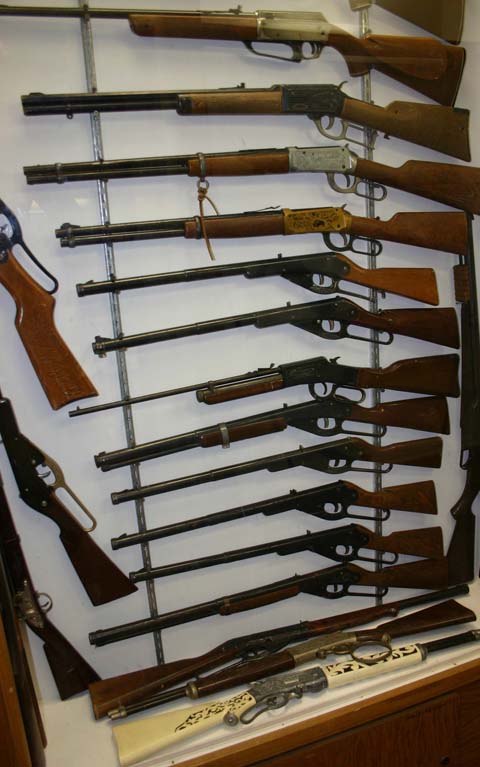 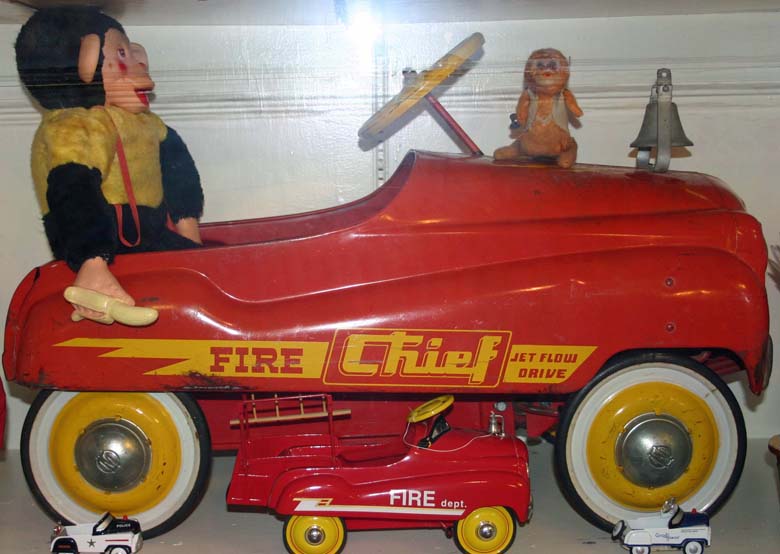 From Old Maid card games to board games, the museum has something to stir everyone’s memory. And to help bring back that Christmas morning feeling, there are window displays from the 1930’s of Charles Dickens’ classic A Christmas Carol. 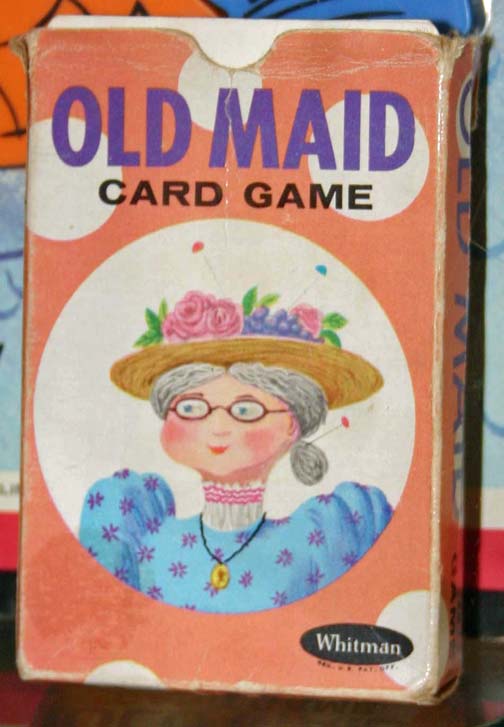 And what little girl didn’t want a Strawberry Shortcake bicycle? 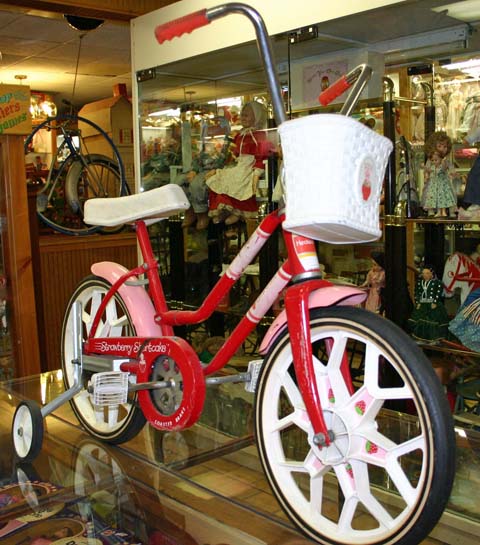 We lost ourselves for what seemed hours as we enjoyed memories from long ago, admired toys we lusted after as kids but never got to own, and remembered endless happy childhood days spent playing with toys that allowed us to pretend we were soldiers, construction workers, cowboys, nurses, and fairy princesses.

Visitors can wander about at their own pace, discovering room after room of fascinating displays, or take a guided tour. The staff loves talking about their favorite topic – everyone’s favorite toys!

The museum also has an impressive display on author Harold Bell Wright, whose novels outsold every other American writer during the first quarter of the twentieth century. Wright’s best known titles are The Shepherd of the Hills, set in the Ozark mountains of Missouri, and The Winning of Barbara Worth, set in the Imperial Valley of southeastern California.


But toys are the first order of business here, and children from two to ninety-two are going to be thrilled with the toys on display. No matter the season, you can have a Christmas morning full of excitement by visiting the World’s Largest Toy Museum!

Thought For The Day – I may have to grow old, but I’m never going to grow up!