Nick's Blog » A Nickel Here, A Dime There

We were up and out the door earlier than usual yesterday because I had an appointment to drop our Ford Explorer off at Leon’s, a local family-owned garage that does all of our automotive repair. Last week our 2005 Ford Explorer’s check engine light came on. It was running fine, but I like to take care of little problems before they become big problems.


I stopped at a local auto parts store and had them plug their scanner in and do a free check. But the young lady working there didn’t seem to have any idea what she was doing. When she got done with the scan and looked up the code she told me that either I needed an EGR valve or else I needed to replace the transmission. Since the two things are very different, I asked her how the code could indicate two such different problems. She said she didn’t know, it was the first time she had ever scanned a vehicle and since she was the only one on duty at the store I should probably take it to a garage. Yeah, I think so. I called Leon’s and made an appointment for this week and dropped it off yesterday morning a little before 9 AM.

Terry followed me in our Ford pickup, and since we were already out, we went to the Sand Bar Café in New Smyrna Beach for breakfast. This is a friendly restaurant that’s only open for breakfast and lunch and it was just our second time eating there, but we were impressed both times. Terry had a vegetarian omelet and I had a Belgian waffle with strawberries and cream. Yummy.

When I dropped the Explorer off I told the folks at Leon’s not to rush because we have two other vehicles, so if they needed to get somebody else out the door first, that was fine. Rebecca, the granddaughter of the man who started the business, called a little before 5 PM to say that it was the EGR valve and they had ordered a replacement. It should be finished and ready to pick up sometime later today.

It’s also about time to put new tires on the Explorer so I have to plan on that before too much longer. They’re not bald or even close to it, but they’re getting down to the point where they’re going to need some attention. Again, I like to take care of little problems before they become big problems.


Somebody asked how long I was going to let the SUV nickel and dime us to death. Probably for a long time yet, since it’s not that many nickels and not that many dimes compared to buying something else. The Explorer has around 136,000 miles on it, not counting another 50,000 or 60,000 miles that we towed it behind our motorhome. It’s a very comfortable ride with every option available in that model year, and we like it. And best of all, it’s paid off. I’d rather pay a few hundred bucks in repairs now and then than pay many hundreds of dollars in car payments every month for something comparable. 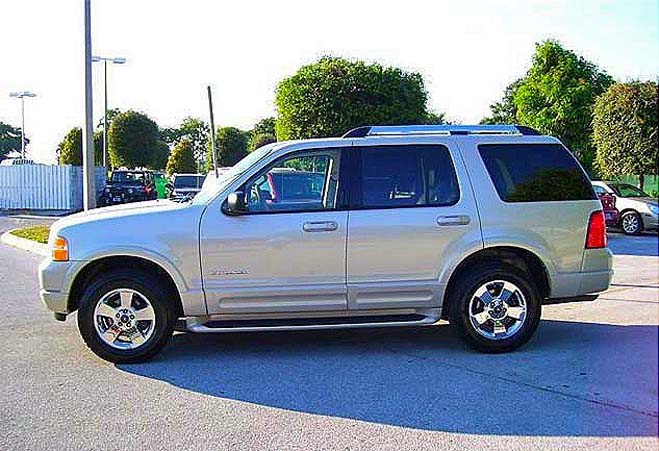 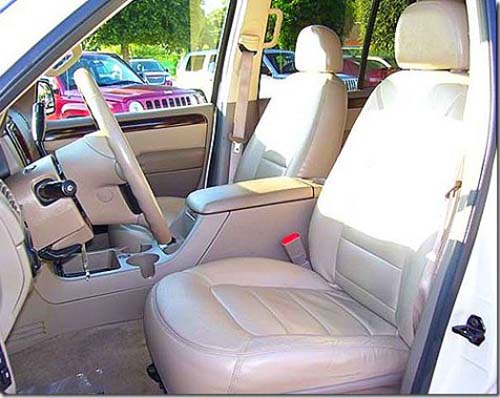 The Explorer is the vehicle we drive on a daily basis, while Terry’s 2017 Chrysler Pacifica sits in the garage except when we make out of town trips. And as for the 1999 Ford pickup? Every guy should have a pickup, right? It comes in handy all the time when we are picking up materials for home improvement projects, or like yesterday when we needed two vehicles. Besides, it looks real good towing my pontoon boat down to the water.

It’s Thursday, so it’s time for a new Free Drawing. This week’s prize is a box set of my good friend Mona Ingram’s The Women of Independence e-books, with four stand-alone stories of women who deal with life and love in the small town of Independence, British Columbia. Besides being one of the nicest persons you will ever meet, Mona is also an outstanding writer and romance fans love her books. To enter, all you have to do is click on this Free Drawing link or the tab at the top of this page and enter your name (first and last) in the comments section at the bottom of that page (not this one). Only one entry per person per drawing please, and you must enter with your real name. To prevent spam or multiple entries, the names of cartoon or movie characters are not allowed. The winner will be drawn Sunday evening. 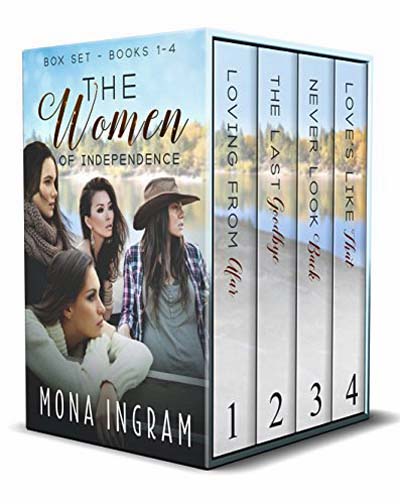 Thought For The Day – When I was a child, I thought nap time was punishment. Now it feels like a mini vacation.

4 Responses to “A Nickel Here, A Dime There”