Yeah, I know, it’s not even June yet, but when you’re semi-retired and don’t have a schedule, it can be any day of the week or any day of the year you want to be, can’t it? At least that’s my story, and I’m sticking to it.


Yesterday afternoon Santa Claus pulled up to our place disguised as the FedEx man and delivered three Honda EU2200i 2200-watt portable inverter generators that I had ordered from Amazon.

And why did they deliver three generators? I originally planned on ordering two, but it’s always better to have a pair and a spare, isn’t it? Actually the third one is for our friend Jim Lewis. We are getting close to hurricane season here in Florida and we didn’t want to wait too long and discover they were out of stock when we needed them.

I was impressed with how fast they got here because when I ordered them late last week I was told they wouldn’t arrive until Friday. I was also impressed with how helpful the young FedEx delivery man was. Because our house sits on a corner lot, our physical address is actually the side with the carport that leads into my office. But the front of the house is where our large parking apron and garage are. Don’t ask me why it’s that way, I’m not the one that numbered the streets around here.

So when he pulled up on the street in front of the carport I asked if he would mind driving around the corner and dropping them off in front of our garage so I wouldn’t have to lug them all that way. He said no problem, he’d carry them over for me. By the time I went through the house and got the garage door open he had one there and was on his way back to his truck to get a second one. That’s good service! I wish all companies went the extra mile for their customers that way.


Speaking of companies that go out of their way to accommodate their customers, the Publix grocery store chain is also one of our favorites, and it is where we do all of our shopping. The stores are always clean and well laid out, their employees go out of their way to be helpful, and they do a lot for the community, such as supporting many charitable causes. Last year, when Hurricane Irma knocked out power to so many in the area, our local Publix had a couple dozen charging cables plugged in so people could come and charge their cell phones and tablets when they needed to at no cost. That doesn’t seem like a big thing, but if there’s no electricity, it means a lot. 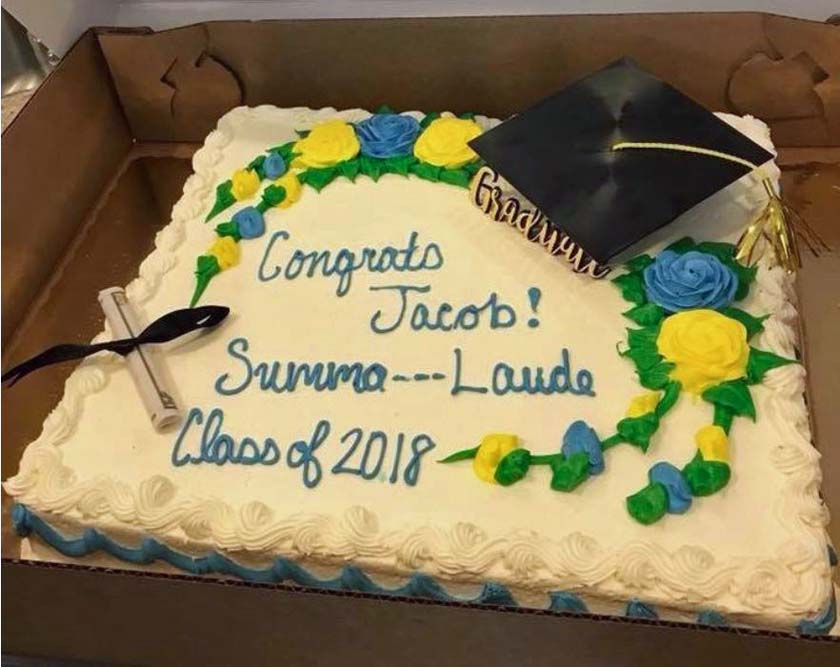 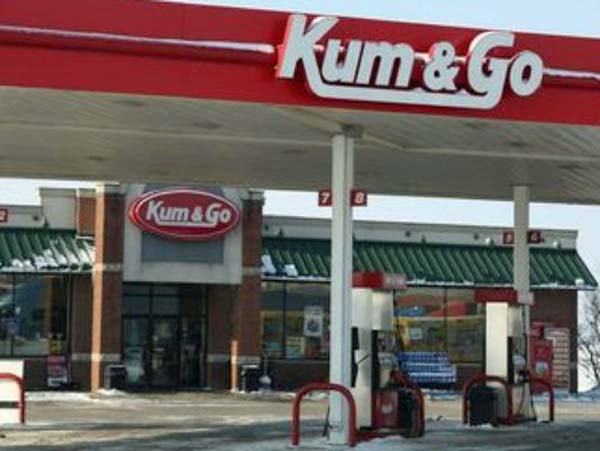 I hate to think what those folks would do if they ever saw this chain of convenience stores in the Midwest!

Thought For The Day – I tried to kill a spider with glitter body spray. Now it won’t stop stripping and it says I have to call it Cinnamon