Clermont, Florida is a friendly town on the northwestern edge of the Orlando metropolitan area. Perched on the edge of Lake Minneola, a massive body of water, the city has a nice park with a fishing pier and boat ramp.

In past visits to Clermont we had seen a small collection of buildings with a sign identifying them as the Historic Village near the park and tried to stop a couple of times, but it was always closed. But we finally went by when they were open and stopped to check it out.

This was another one of the hidden gems we constantly discovered in small towns and big cities from coast to coast. The village includes a World War II museum, a couple of early day homes, a one room school, and a library. Each building offers a glimpse into the rich history of the Clermont area.

We started our visit at the World War II museum, housed in an original Quonset hut from World War II. 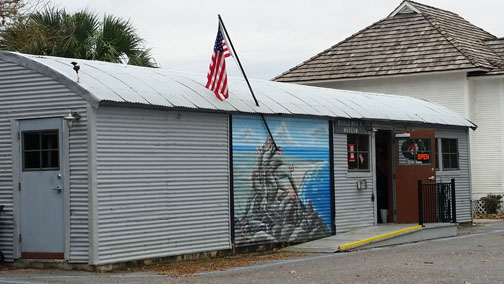 While there are no tanks or airplanes on display, the small museum focuses on the experiences of local men and women who served, with displays of uniforms, decorations, personal equipment, and a re-creation of a barracks. 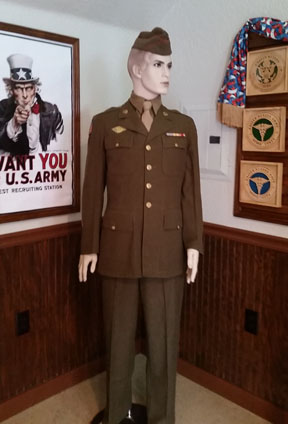 The Herring Hooks Schoolhouse, the most recent addition to the Historic Village, is a replica of the original 1881 Herring Hooks one room schoolhouse, located a short distance away. The building first served as a hunting lodge until it was appropriated for use as a schoolhouse. Mrs. Thomas J. Hooks was the teacher at Clermont’s first school. 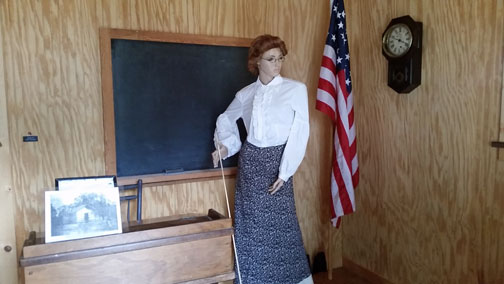 Built in 1914, the Cooper Memorial Library was originally located on West Desoto Street. We spent some time inside looking at exhibits including a small collection of antique radios, a display of arrowheads, an old card catalogue file box, and yes, old books.


The handsome two-story Kern House was originally built around 1895 on Montrose Street. Alexander and Elonora Kern were among the first settlers in Clermont. Alexander Kern was one of the 31 pioneers who helped organize the town. He built and operated the town’s first public water system. In 1897 he purchased the Wilson General Merchandise Store and operated it until his death in 1907. 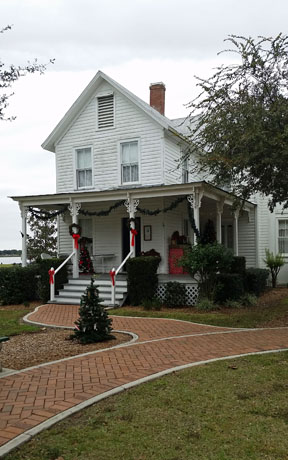 James and Sallie Townsend were the first black residents in Clermont, coming from Georgia in 1887. They quickly became leaders in education, religion, and community health. They operated a small store from their home and founded the St. Mark A.M.E. Church, which still serves an active congregation. They also started the first school for black children in Clermont. 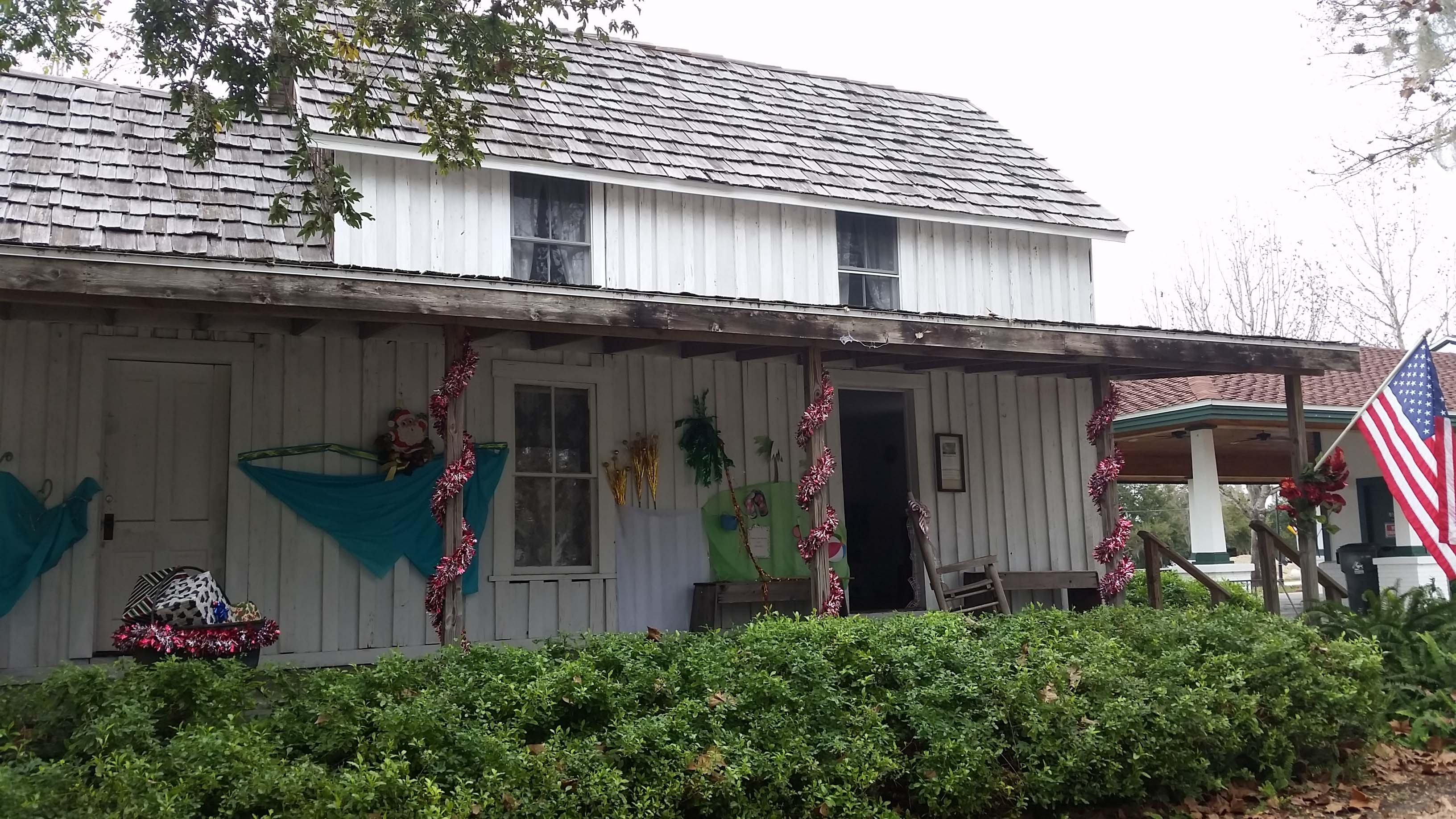 Sallie was a midwife, and it is estimated that she assisted in the birth of more than a thousand children, both black and white, in over 30 years of service to the community. In 1941 she opened a maternity home for black women. In July, 1925, the Clermont Press newspaper published an article honoring her dedication and told how she was loved by so many.

The South Lake Historical Society, which helped develop and maintains the Historic Village, is housed in Clermont’s railroad depot, which was built in 1925. All of the buildings contain period furnishings and artifacts, and are open for self-guided tours. We enjoyed wandering through them, learning how people lived during Clermont’s early days and admiring the nice old buildings in the village. If you enjoy history, make it a point to visit the next time you’re in the area.

The Historic Village is located at 490 West Avenue and is open Fridays from 1 to 3 p.m. and weekends from 1 to 4 p.m. Admission is free. Parking is limited to passenger vehicles, RVs would have difficulty managing the residential streets in the area. For more information, call (352) 593-8496 or visit their website at http://www.s-lchs.org.

Thought For The Day – I dream of a better tomorrow, where chickens can cross the road and not be questioned about their motives.