Depending on who you talk to, Roaring Twenties gangster Charlie Birger was either a cold blooded killer who made a fortune with bootleg whiskey, gambling, and prostitutes, or a kind and benevolent gentleman who supplied his poor neighbors with coal to keep their families warm in the winter and food to keep them fed. In reality, this Illinois outlaw was both.

Born Shachnai Itzik Birger, the son of Jewish Russian immigrants, Charlie Birger sold newspapers on the streets of St. Louis as a boy, later on serving with the 13th U.S. Cavalry in the Spanish American War, and working as a cowboy out west before he showed up in Illinois and began to make a name for himself as a gambler, pimp, and bootlegger. 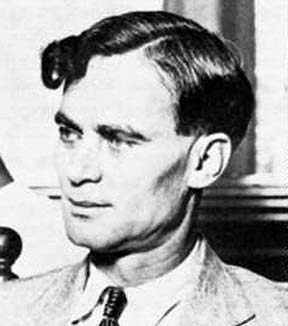 Birger sided with the Shelton Brothers gang in a long, bloody war with the local Ku Klux Klan in the early 1920s. In that same time period he established several speakeasies and brothels in southeast Illinois and came to dominate the criminal activity in the area. Not a nickel was dropped into a slot machine, not a drink was poured, and not a customer went for a stroll with a prostitute that Charlie Birger didn’t get a piece of the action. The few local gangsters who made feeble attempts to stand up to Birger and his gang were quickly beaten into submission, or felt the fire of Birger’s machineguns and bombs.

While he was making a fortune outside the law, Birger was also building a reputation as a Robin Hood among his neighbors in Williamson County, Illinois. He tossed coins to the local kids when he passed, and when winter came and times were hard for his neighbors in the impoverished region, Birger routinely had coal and food delivered to their homes.


Charlie Birger was a handsome man who resembled his movie star hero, Tom Mix, and he loved to dress in silk shirts and expensive suits. He had a big ego and seemed to thrive on his reputation as an outlaw, but local folks say he was never too big to stop and visit with a working man or to tip his hat to a lady.

Eventually Birger had a falling out with his old associates, the Shelton brothers, and things really heated up. A series of shootouts, ambushes, and bombings followed. Birger built his biggest and most famous speakeasy on State Route 13 between Marion and Harrisburg, erecting a virtual fortress with foot thick log walls, rifle ports, its own generator, and laying in an arsenal of guns and ammunition to withstand a siege from his enemies. Liquor flowed freely at the new nightspot, named the Shady Rest, and the place became notorious for its cockfights, whores, and gambling games. The photo below is of Birger and his gang posing with some of their deadly firepower. 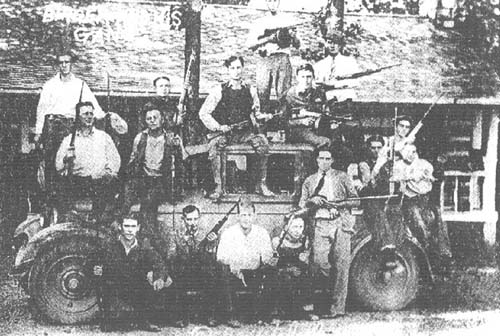 As the violence grew worse between Birger and the Shelton brothers, both sides built armored vehicles to use in attacks and as defense against ambushes. Most of the local politicians and lawmen were corrupt and sided with one faction or the other, whichever paid best. The mayor and police chief of Colp were ambushed at a roadhouse, the mayor falling mortally wounded in a hail of gunfire and the lawman crippled. Both were friends of the Sheltons. Soon after, a speeding car threw a bomb at the Shady Rest, but the blast did little damage to the gangster stronghold. Birger retaliated with attacks on the homes of several Shelton associates.

Since they couldn’t blow up the Shady Rest from land, the Sheltons came up with a new plan, an aerial attack. Using a surplus World War I biplane, a gang member flew over the place and threw several homemade bombs at it. Like the first attempt, this one was also a failure. The bombs failed to explode, but the attack still went down in history as the first time a bomb was dropped from an airplane in a war in the United States. Finally the Sheltons seemed to get it right, and in the early morning hours of January 9, 1927 a massive explosion rocked the rural countryside and leveled the Shady Rest, killing several outlaws in the blast.

This was the beginning of the end for the bootleg war in southern Illinois. Soon after, Birger tipped postal inspectors off to a heist the Sheltons had pulled, in which a post office worker was robbed of $21,000. Two of the three Shelton brothers were convicted and sentenced to 25 year prison sentences.

Not long afterward, Charlie Birger was charged with the murder for hire of West City, Illinois Mayor Joe Adams, another Shelton ally. So confident was Birger that he would be found innocent that he called the sheriff and agreed to turn himself in, but only if he could have a private jail cell and if he could bring his Tommy gun and a supply of ammunition with him, just in case his enemies tried to attack him while in jail.

Birger was housed in the old Franklin County Jail until his trial, in which he was found guilty, much to his surprise. He was sentenced to death, but again was confident that his luck would hold and something would happen to set him free. Appeals followed, but each failed, and workers began constructing a gallows just outside the jail. Always the showman, Birger would stand at his cell window and joke with the workers as they built the scaffold, telling them to do a good job so it did not collapse and hurt him on his execution day.


That day came on April 19, 1928, when a huge crowd gathered to witness what was to be the last public hanging in Illinois. A carnival atmosphere prevailed, and Birger seemed to share the crowd’s enthusiasm for the big show. Some claim his good humor was due to some morphine that was slipped to him earlier in the morning, while others think Birger still believed his henchmen would spring him in a massive attack on the courthouse.

Or maybe, craving attention as he did, Birger was just caught up in his own celebrity. Whatever the reason, he tipped his hat as he climbed the gallows stairs, shook hands and joked with the sheriff and the hangman, and proclaimed “It’s a beautiful world” just as the noose was slipped over his head. Moments later Charlie Birger was dead.

Today the Old Franklin County Jail is a museum, and the cell where Birger spent his final days is on display, along with the noose he was hung with and the handcuffs he wore at his execution. 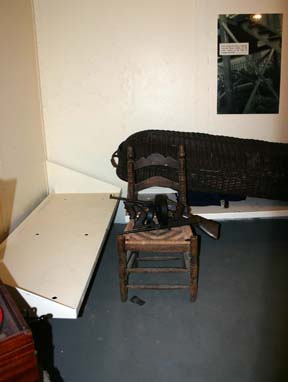 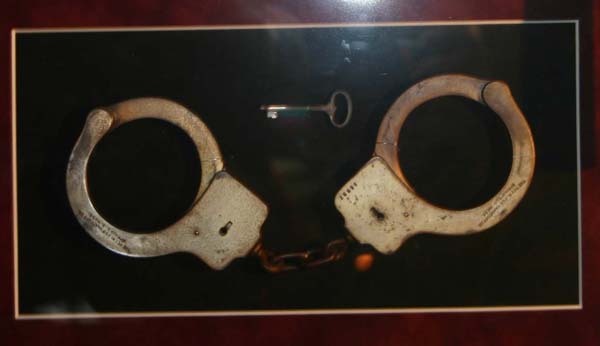 A replica of the gallows stands outside the building, and a short video tells the story of the wild bootlegger wars in southern Illinois. 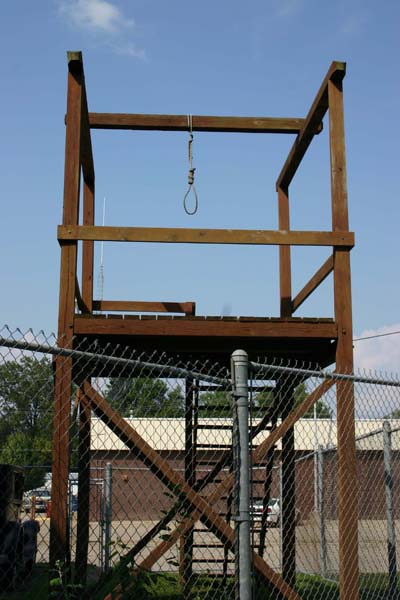 A garage houses an old truck used by the Birger gang to haul illegal liquor. 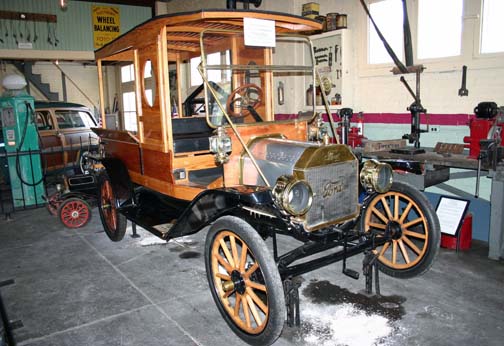 The Franklin County Historic Jail Museum is located on State Route 4 in Benton, a half mile east of Interstate 57. The museum is open Monday through Saturday. There is no charge for admission, but donations are welcome. For more information, call (800) 661-9998.

Congratulations Joseph Matis, winner of our drawing for an audiobook of Koinobi, the first book in author Reid Minnich’s Koinobi science fiction trilogy. We had 30 entries this time around. Stay tuned, a new contest starts soon.

Thought For The Day – Comparison is the thief of joy!

3 Responses to “Bootlegger Or Robin Hood?”