Nick's Blog » We Are Family

I have no idea how accurate it is, if at all, but yesterday someone told me about an app called We’re Related from Ancestry.com that is supposed to tell you the probability of any famous people you might be related to. Just for the heck of it, I gave it a try and was surprised by some of the results.

By the way, I’ve done a lot of genealogy research and never found a connection to any of these celebrities. From what I’ve been able to determine, I come from a long line of drunks, prostitutes, and horse thieves. (Actually, I made up the part about the horse thieves just to make us seem more socially acceptable.)


In a blog post a couple of days ago I mentioned that we had purchased some artwork to decorate the walls in our house from an antique store down in Titusville. A couple of you have asked for pictures of what we got, so I thought I would share them today. The top two are in the newly redecorated guest bathroom, and the collage below is in the kitchen. We like them. 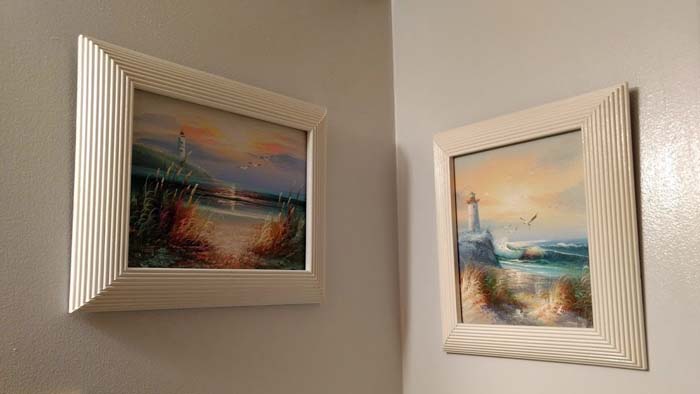 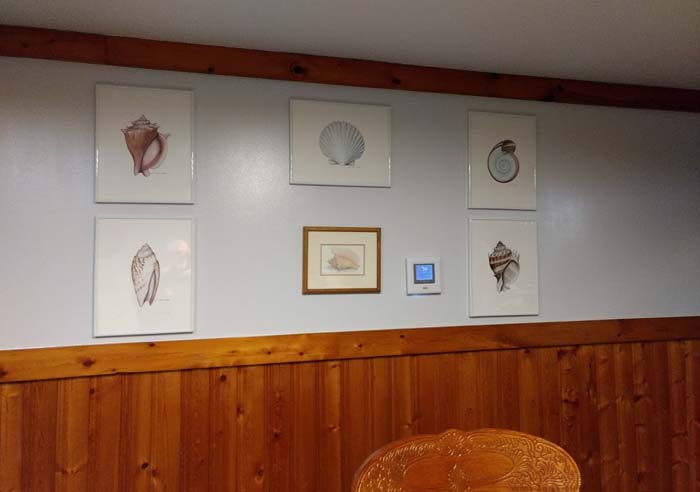 I have mentioned several times that we have seen quite a few rocket launches from Kennedy Space Center at Cape Canaveral, which is always a bit of a thrill. Last year when my son Travis and his wife Geli visited us from Alabama we were hoping their trip would coincide with a rocket launch, but it didn’t happen. Then when my cousin Berni Frees and her husband Rocky came down from Michigan, they were just a day or two off from a launch and missed it.

Terry’s folks are flying in on February 6 for a visit, which is also the scheduled date of the Falcon Heavy rocket launch. Built by SpaceX, it will be the most powerful rocket in the world. As it turns out, it’s scheduled to launch the same day they arrive. I don’t know when the launch time will be, but their plane lands somewhere around 2 PM. It would be really cool if they could see it take off.


Today is your last chance to enter our Free Drawing for an audiobook of Highland Passage by J.L Jarvis. It’s a time travel historical romance that begins with the heroine blacking out following a car crash on an icy road, and waking up in a mysterious stone chamber being cared for by a kilted man who claims to be an eighteenth century Scottish highlander. To enter, all you have to do is click on this Free Drawing link or the tab at the top of this page and enter your name (first and last) in the comments section at the bottom of that page (not this one). Only one entry per person per drawing please, and you must enter with your real name. To prevent spam or multiple entries, the names of cartoon or movie characters are not allowed. The winner will be drawn this evening. 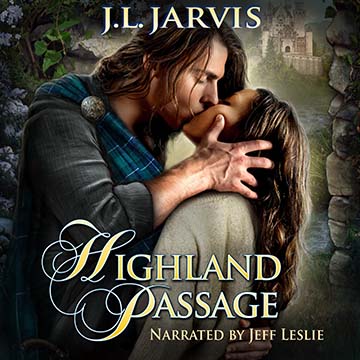 Thought For The Day – Women and cats will do as they please, and men and dogs should relax and get used to the idea. – Robert Heinlein

3 Responses to “We Are Family”