On a visit to Cape Cod we came across a windmill that most RVers could identify with, because it seems to have a bit of gypsy in its soul.

The historic Jonathan Young Windmill, located just off busy Highway 6A in Orleans, has done some traveling since it was built in the early 1700s. 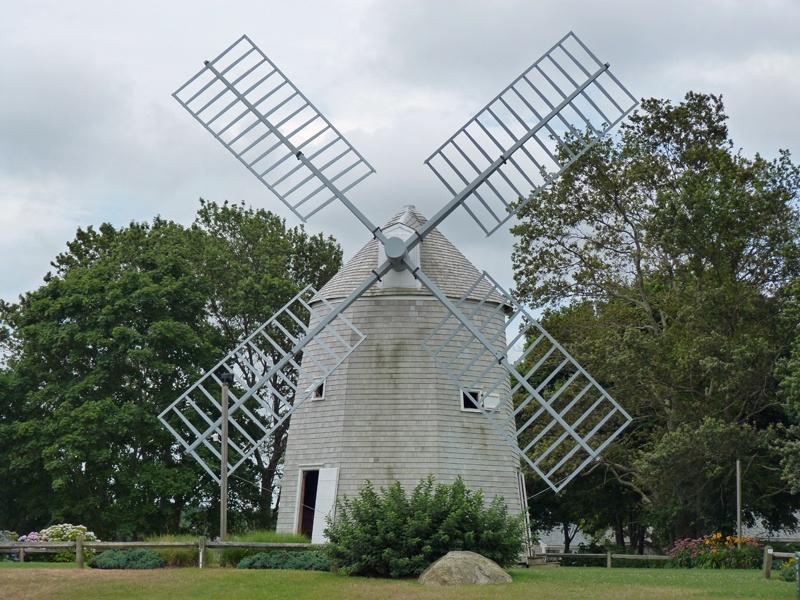 The mill was built in South Orleans, though the exact location has been lost over time. In 1839, a farmer named Jonathan Young moved the mill to a hill overlooking Town Cove in Orleans.


According to historian William Quinn, in 1897 the mill moved again, this time across Nantucket Sound to the estate of a wealthy sea captain, off Greenwood Avenue in Hyannisport, where it stood for nearly a century.

For a community with a windmill on its town seal and no windmill left in town, the move was not popular. In 1983, the citizens of Orleans were thrilled when the owners of the windmill donated it to the Orleans Historical Society.

It was moved yet again, back to Orleans, and underwent a two-year restoration to its original working condition by a dedicated group of volunteers. Today the windmill is a important landmark for Cape Cod visitors, and like RVers who eventually hang up the keys, its traveling days are over.

This isn’t the only windmill to have stood in the area over the years. A while back, students from the Lighthouse Charter School began a search for early-day boundary markers for a class project. Using old maps and other records, they found the location of Cape Cod’s earliest windmill, which was built by master millwright Thomas Payne, on the farm of his father-in-law, Nicholas Snow, near Namskaket. Among the foundation stones the students found hand-formed iron nails and other 17th-century artifacts. It is believed that one of Thomas Payne’s sons built the Jonathan Young Windmill.


The windmill’s traveling days are over, but if you visit Cape Cod during July and August, you’re welcome to take a tour, and maybe you and the old structure can compare notes about life on the road.

Thought For The Day – I left Santa gluten-free cookies and organic soy milk and he put a solar panel in my stocking.

3 Responses to “The Wandering Windmill Of Cape Cod”