As I said in yesterday’s blog, we planned to make a slower trip back home to Florida when we left Houston, stopping to see a couple of places we had not been able to get to before.


After our unplanned overnight stop in Sulfur, Louisiana to get our Explorer’s air-conditioning compressor replaced, we drove 45 miles east on Interstate 10 to the friendly small town of Jennings. This is one of those places we drove by many times in our years as fulltime RVers, always planning to stop but never getting around to it. 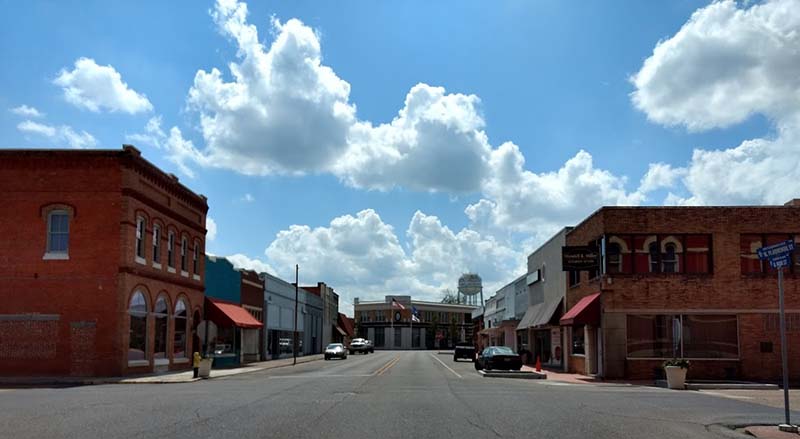 The reason I wanted to visit Jennings was to see the W. H. Tupper General Merchandise Museum. In the days before Walmarts and multi-store shopping malls, small general stores served the population of rural communities, selling everything from bib overalls and sewing patterns to canned goods and shotgun shells. The Tupper family operated one such store near Jennings for nearly 40 years.

When the owner closed the doors in 1949, he left the store’s inventory on the shelves, where it sat until 1971, when it was packed and moved to a warehouse. Eventually it was all donated to the town of Jennings to be used as a museum to show what life was like in the good old days. 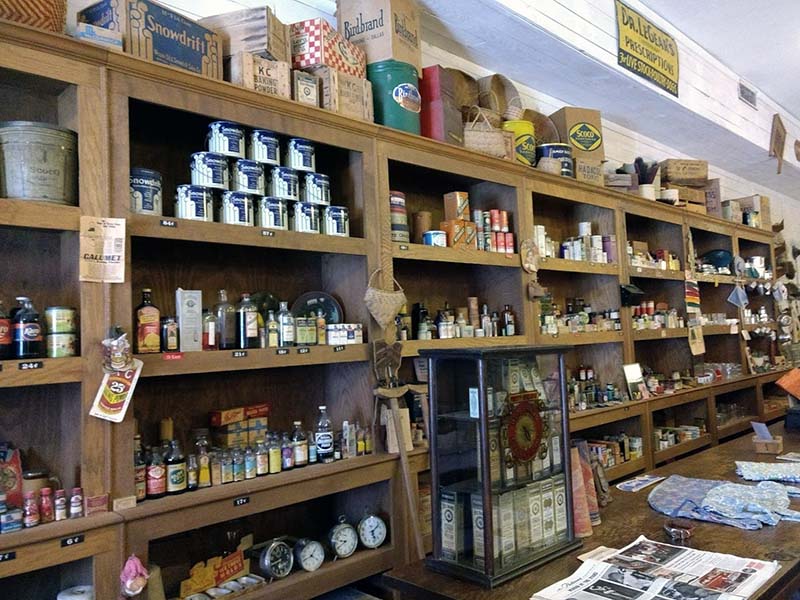 We were fascinated by the items on display and spent an hour or so admiring them, often commenting that we remembered this or that from when we were kids. I guess it’s only a matter of time until they stick us in a museum, too. Of course, they’ll tell us it’s an old folks home.


In the back of the same building is a different museum, The Louisiana Telephone Pioneer Museum, displaying antique telephones, switchboards, and lineman’s tools spanning more than 100 years. Yes, we have actually used some of those old phones in our lives, too. 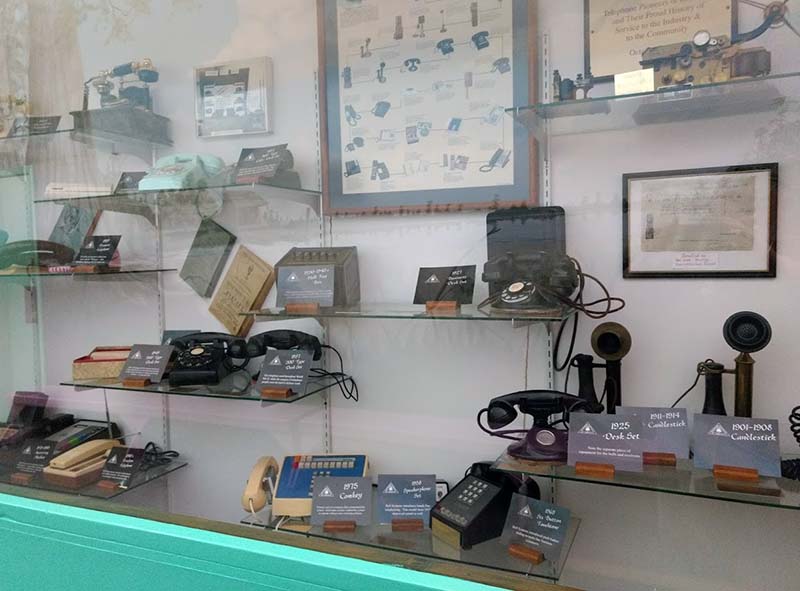 From there we made a 90 mile loop south on two lane roads, passing through Cajun country, some interesting small towns, and mile after mile of sugarcane fields. They grow a lot of it down there! 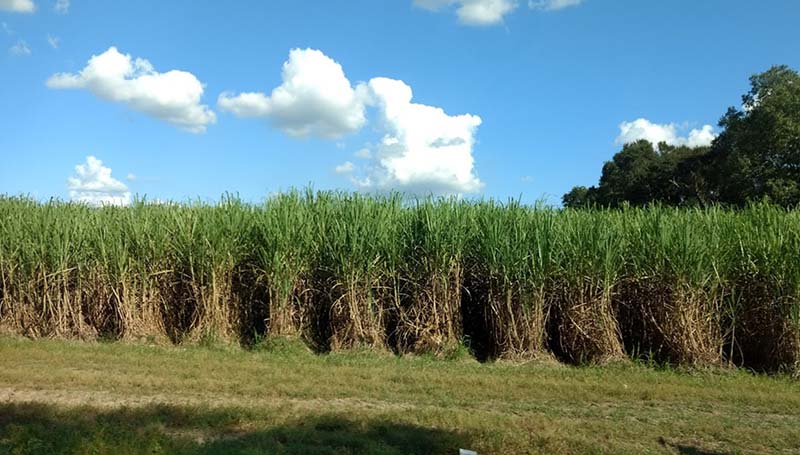 In New Iberia we stopped at the Konrico Rice Company and watched a video about the Cajun people and their culture, and about rice and how it’s grown. Konrico stands for Conrad Rice Company (they change the spelling of Conrad to a K because a competing company had a similar name), and the Conrad Rice Mill next door to the store and gift shop is the oldest rice mill in America. After the video, one of the ladies in the store gave us a tour of the mill and explained the mill’s equipment and the milling process for rice. Nobody was there during our tour, but she told us the mill is still in operation today. 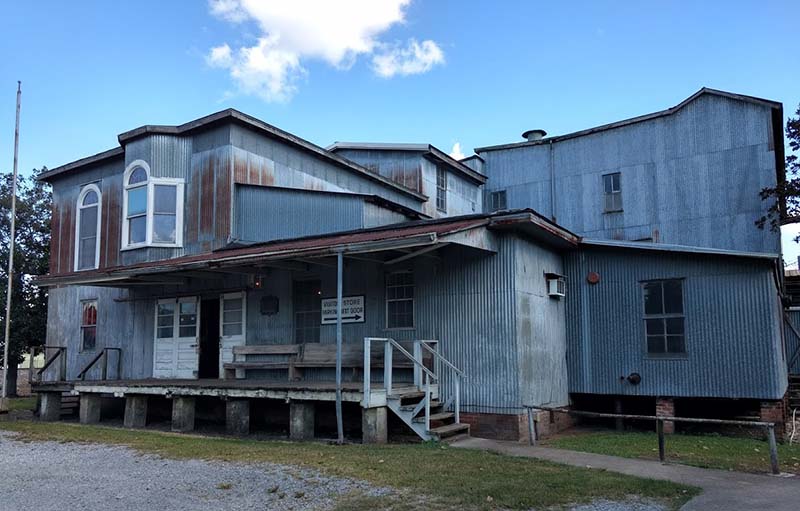 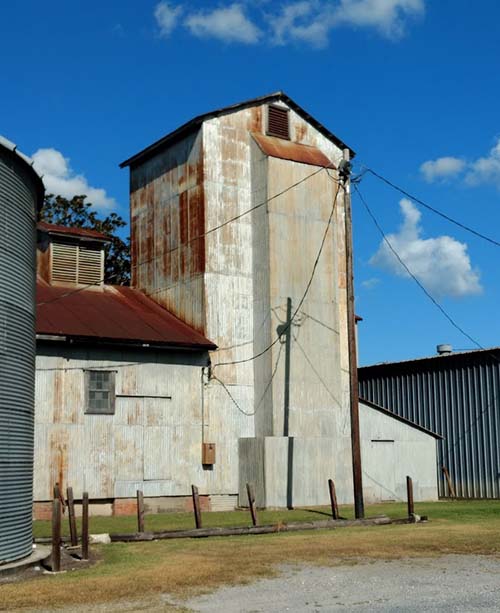 New Iberia is home to several beautiful old antebellum mansions, and I’m planning to do a story on some of them someday. One of them is the Frederick Larned Gates home. Gates was a well-known businessman, a lawyer, and a Civil War veteran who served as a judge in the 1870s and 1880s. Among his many successful entrepreneurial endeavors, he developed a cottonseed oil business that became one of the region’s major enterprises. 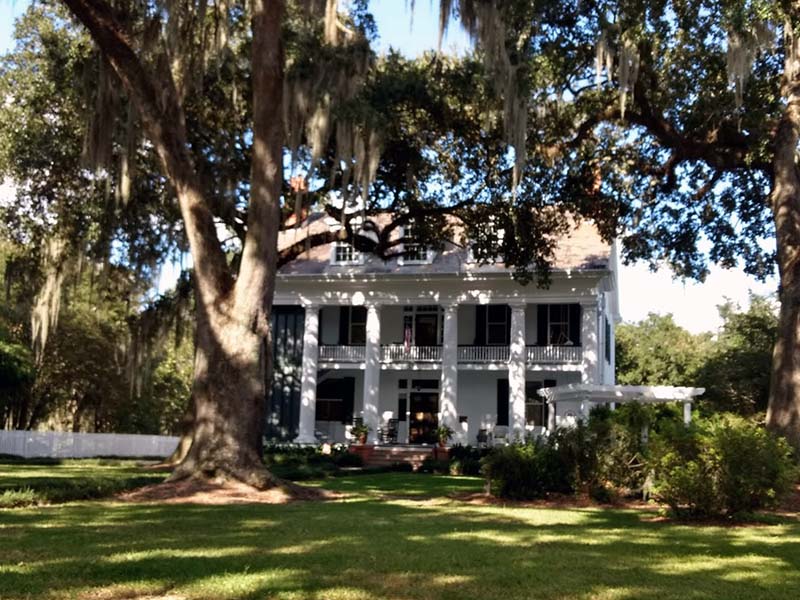 If you are a fan of author James Lee Burke, you will feel right at home in New Iberia because it’s the setting for several of his popular Dave Robicheaux novels.

We wanted to go to Avery Island, the home of Tabasco, but it was getting late in the day and by the time we got there they would be getting ready to close. So instead, from New Iberia, we drove north to St. Martinville, known as the cultural crossroads of Louisiana. Many people consider St. Martinville to be the birthplace of the Cajun culture, and there are museums and historic sites throughout the area. Longfellow-Evangeline State Historic Site in St. Martinville is the oldest state park in Louisiana, founded in 1934. I will have a feature story on this area in the next issue of the Gypsy Journal.

We reconnected with Interstate 10 at Breaux Bridge where we had dinner at an excellent Cajun restaurant called Crazy ‘Bout Crawfish. We discovered it back in July on our quick trip to Arizona following our daughter’s heart attack and were looking forward to going back again. It was just as delicious as we remembered.


Note to self: If you order Cajun spiced peel and eat shrimp, don’t reach up and rub your eye. If you do it will not be the highlight of your day. I now know this from experience.

With our tummies full and my eye still burning, we retired to the nearby Microtel for the night, where we dreamed of Cajun food and zydeco music.

Thought For The Day – If you don’t know where you are going, you will probably end up somewhere else.