Nick's Blog » Whatever Floats Your Boat

We made some wonderful memories and met some amazing people during our years as fulltime RVers. If nothing else, there was never a dull moment!


The other day our friend Lynette Milligan McHenry had this photo on her Facebook wall, and it sure got a lot of laughs. 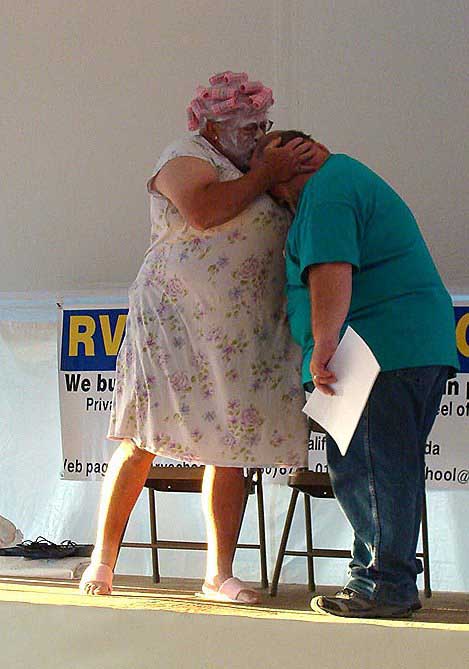 This was during our Indiana Gypsy Journal rally at Elkhart Campground seven years ago. At every rally we had a “beauty contest” where we got a bunch of the guys to dress up in drag and strut their stuff. A lot of times the men didn’t want to do it, but their wives or significant others coerced them into it, and it was always hilarious. By the time it was done, the contestants had more fun than the audience. And I don’t think anybody had any more fun than I did!

I made up names for all the contestants and gave them all bios. Some memorable ones included Armenia Pitts (a hairy girl with a heart of gold), Kathleen Coldcream, Zenda Zitts, Lotti Hotti (who had more tattoos than a Hell’s Angel), the sticky fingered Claudia Clepto, Boom Boom Betty Bedwetter, Olivia Outhouser (who was featured in a recent issue of the E-Coli Times), Esther Estrogena (a menopausal lady who has been known to set off WalMart sprinkler systems with her hot flashes), and the ever popular Sally Salmonella. Yeah, it was that kind of event.

I’ll tell you what, until you stand up there all alone and see a bunch of middle-aged men in drag bumping and grinding their way across the stage toward you, you haven’t had a real reason to drink. In this photo Lynette’s husband Greg, who’s stage name I don’t recall thanks to years of therapy, was trying to do a little bit of extra “performing” in the hopes of winning favor with me and the audience.

After I announced the winner, this little lovely, based upon audience applause, all of the “girls” covered my bald head with kisses. Like I said, it was that kind of event. 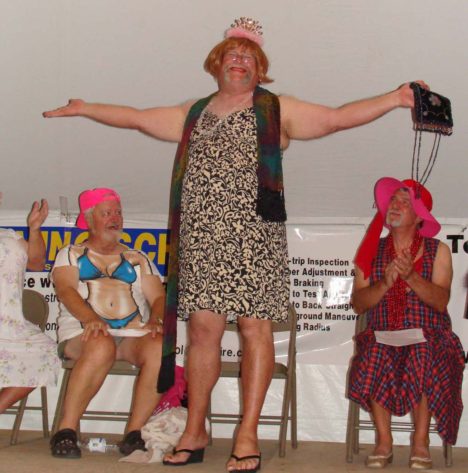 Later on we went out to grab a bite to eat with Greg and Jan White, and our waitress noticed the cold cream left over on my face, along with all of the lipstick kisses. She looked at me kind of strange, but when Greg White told her I had just been molested by a bunch of old guys in drag, she said, “Whatever floats your boat. I’m just here to take your orders, not judge to anybody.”

Oh yes, we had us some good times over the years!


We had some good times yesterday, too. While Miss Terry worked on getting her loom project ready to go, I was busy with my next John Lee Quarrels book. I’m a little over 9,000 words into it and it’s coming along very nicely. Later, our friend Jim Lewis came over and Terry made a delicious dinner of roasted pork tenderloin, baked potatoes, and veggies. We were all stuffed by the time we were done eating, so it took a while before we had room for this delicious dessert of berry cheesecake made from scratch. And believe it or not, it tasted even better than it looks! 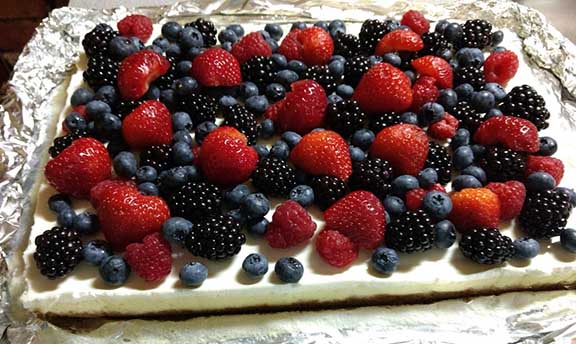 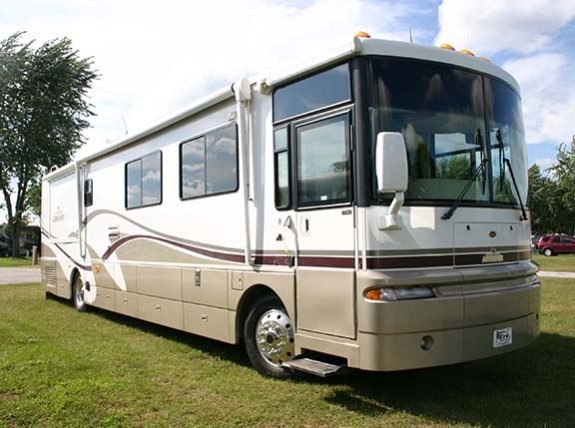 Congratulations Char Salzbrun, winner of our drawing for an audiobook of Coast to Coast With a Cat and a Ghost, by Judy Howard. We had 89 entries this time around. Stay tuned, a new contest starts soon!

Thought For The Day – I’m beginning to think I’m never going to be old enough to know better.

7 Responses to “Whatever Floats Your Boat”