Nick's Blog » In Search Of The Elusive Jynx

The Internet is a powerful tool. Simply by logging online, you can research just about anything and everything in the world. Want to know what a harmonic balancer is? We needed to know yesterday because the one in Jim’s Kia Sorrento went out, so we Googled it. Do you want to know when the next high tide will be? Simply download an app called Tides Near Me and it will tell you everything you need to know. Want to meet hot college chicks or lonely housewives? You don’t even have to search for them! Just get an email account and pretty soon they’ll find you. Well, them and that nice man from Nairobi who wants to share his $65 million fortune with me. I need to remember to get back to him with my bank account information and pin number.


The Internet has allowed me to connect with long lost family members, old army buddies, and friends from my school days. But I’ll be darned if it can help me find the elusive Jynx. Have you seen this woman? 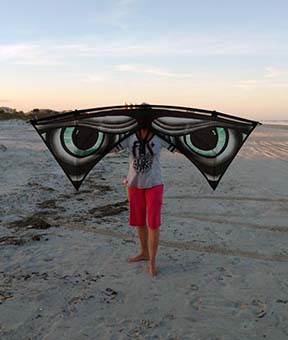 Jynx, whose real name is Colleen Baker, is responsible for Terry and I getting into kite flying. We were at the Washington State International Kite Festival in Long Beach several years ago and were admiring the way folks could handle their Revolution quad line stunt kites. Jynx saw us, invited us to fly her kite, gave us a few minutes of quick instruction, and the rest is history. Thanks to her I now have more kites than I do underwear. 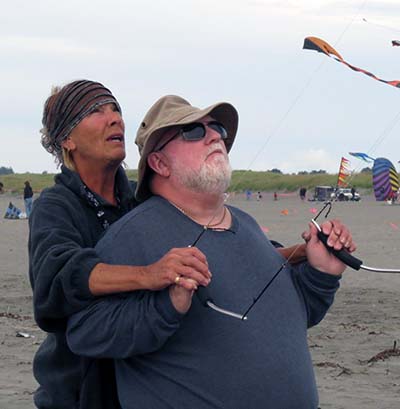 Not only that, when we began our search for a home here in Florida, Jynx contacted me and told me that she has a winter place in New Smyrna Beach and suggested we take a look at the area. She told me if we did, we’d be hooked. She was right again, and again, the rest is history.

Jynx flies at the beach just about every day and we’ve tried to catch her three or four times, but as it turns out, we were on the wrong part of the beach. So the other day I contacted her through Facebook and she corrected me as to which of the many ramps in town to use to get to her flying area, and said she’s always there by about 2 o’clock in the afternoon.

So after running some errands yesterday, we hit the beach at the proper entrance ramp looking for her. We drove north along the beach a mile or so looking for any kites in the air, but all we saw were some kiddy toys. At least it was a beautiful day and we enjoyed soaking up the salt air. 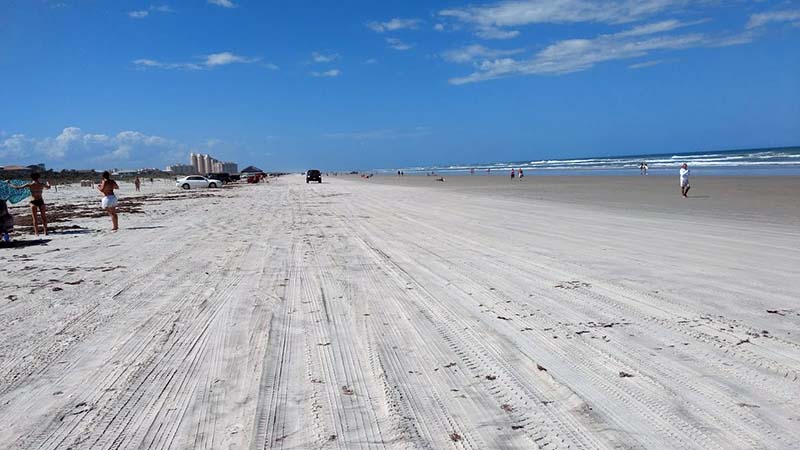 We decided that we were looking in the wrong area, made a U-turn, and drove south quite a ways. Again, we saw lots of sand, lots of ocean, and not very many people out playing. But no Jynx. 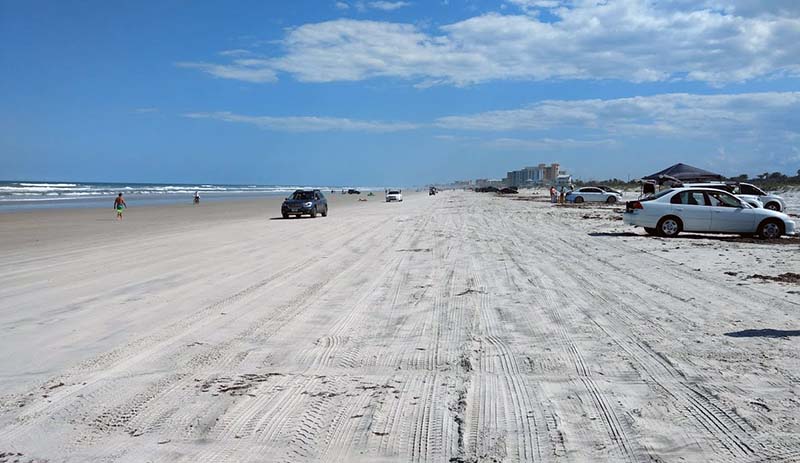 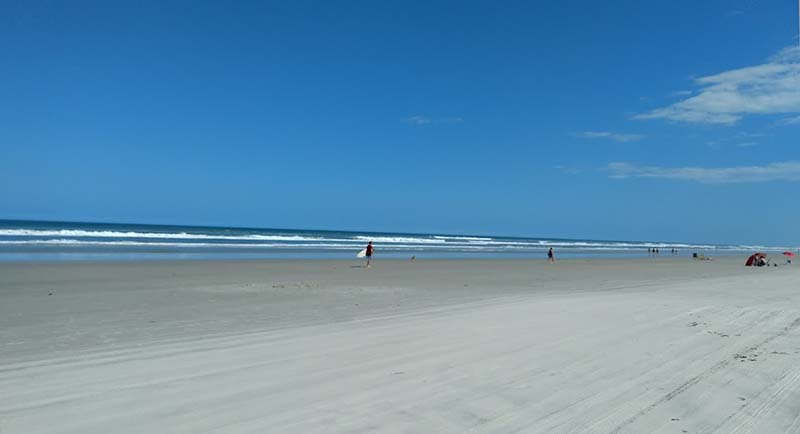 Eventually, we gave up and went to New Smyrna Beach Sea Shack for dinner. While we were there I got a Facebook message from Jynx saying that it was one of the few days she didn’t make it out to the beach because she had to take her cats to the veterinarian. I don’t know if that’s true, or if she’s really some kind of secret agent off on an assignment in some exotic locale.


Hmmm… I may have an idea for a thriller series there. A female secret agent assassin whose cover is as a kite flyer. She puts one of those little Go Pro cameras on her kite and uses it to spy on her target, then swoops down on him with lethal precision. Okay, got to go, I’ve got a new series of books to write!

Thought For The Day – The older I get, the less time I want to spend with the part of the human race that didn’t marry me. – Robert Brault

5 Responses to “In Search Of The Elusive Jynx”