Note: This story is from a previous edition of the Gypsy Journal.


Tucked away on a side street near the Kentucky State Capitol building in Frankfort I discovered the delightful Capital City Museum, which tells the story of the City of Frankfort from its earliest days as a frontier settlement to today’s position as the State Capital. (And by the way, trying to figure out which word to use, capital or capitol, can give you a migraine.) 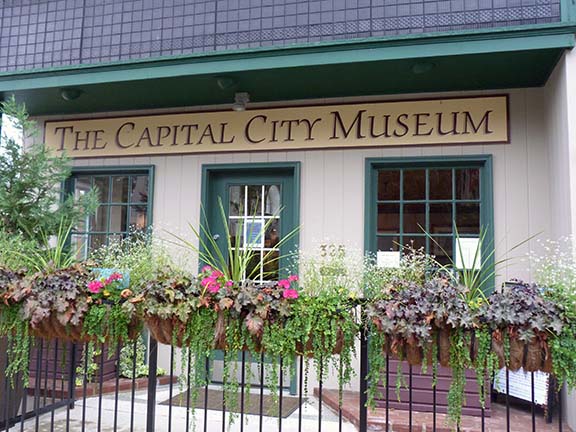 Founded in 1786 by General James Wilkinson, Frankfort takes its name from Stephen Frank, a pioneer who was killed in an Indian ambush at a crossing on the bank of the Kentucky River in 1780. The river crossing became known as Frank’s Ford, which eventually changed to Frankfort. Recognizing the importance of the settlement’s location on the river, Wilkinson shipped the first load of Kentucky agricultural products down the river to eventually make its way to New Orleans in 1787.

Traveling by steamboat was faster and much more comfortable than on Kentucky’s primitive roads in the early days, and passengers could embark from Frankfort to points all over the world. 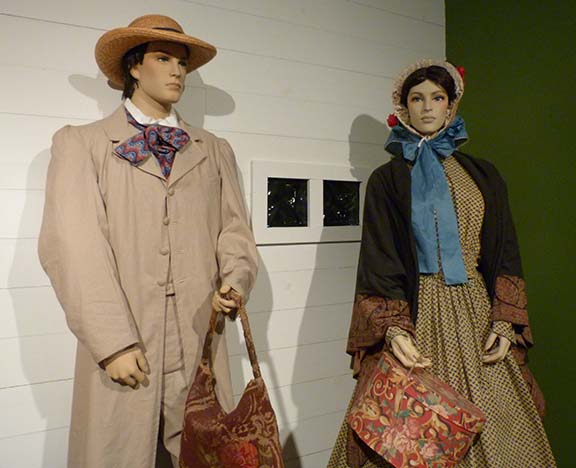 Between 1836 and 1842, the Commonwealth of Kentucky built the first of a set of five locks and dams on the Kentucky River to allow large boats to safely navigate the river, helping to cement Frankfort’s position as an important inland port.


How did Frankfort become the state’s capital? They did it the old fashioned way, they bought it! In 1792, the first session of the Kentucky Legislature appointed a committee to select a permanent capital, instructing them to make the best financial deal they could. Frankfort’s citizens offered $3,000 in cash, the land to build a capitol building, ten boxes of window glass, fifty pounds of locks and hinges, 1,500 pounds of nails, and a supply of stone and lumber to be used in construction.

The museum has a large collection of Kentucky political memorabilia. Politics have played an important role in the city’s history, and not always in a good way. Located in a 150 year old building that represents all that is left of the Capital Hotel, which burned in 1917, the Capital City Museum occupies the site where a lot of political activity took place. Built in the 1850s to provide stylish accommodations for members of the Kentucky General Assembly and others doing business with state government, the hotel was a busy place.

The 1899 governor’s election was one of the most hotly contested races in the state’s history, and though the Republican candidate won, Democrats backing William Gobel challenged the outcome and brought the matter before the full General Assembly to settle the matter. On the morning of January 30, 1899, Gobel was walking past the hotel to attend the debate when a shot rang out and he crumpled to the ground.

Gobel was carried to a room in the hotel where Doctor E.E. Hume conducted his medical practice. Despite the good doctor’s best efforts, Gobel lingered a few days in great pain before dying on February 3. The same room where Doctor Hume treated him has a display on the wounded man being attended to. 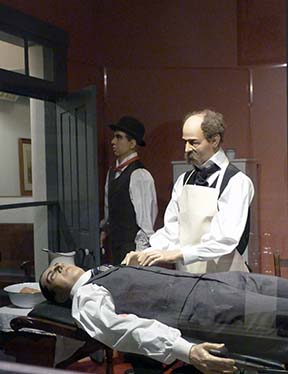 Though it is commonly believed that the shot that killed Gobel was fired from the office of the secretary of state, in the Old Capitol annex, nobody was ever convicted in the assassination.

Besides state government, Frankfort also became a busy manufacturing center, producing everything from glass to hemp, and displays in the museum include an impressive collection of bottles made locally, many of which were used for locally distilled whiskey. For years several Frankfort businesses manufactured fishing reels, and both Presidents Theodore Roosevelt and William McKinley used reels made there.


Frankfort has also been involved in the movie industry for many years. Given its proximity to many of Kentucky’s famous horse farms, it’s no surprise that some of them have been about horses, including the 1977 release of Black Beauty and 2005’s Dreamer. The museum has a large display on local movies and Frankfort citizens who went on to fame on the big screen, including director and playwright George C. Wolfe, (Jelly’s Last Jam, Angels in America and Nights in Rodanthe); silent movie cowboy star Raymond Glenn, who acted under the name Bob Custer in over 55 movies; feminist activist, director, and documentary filmmaker Nell Cox (Liza’s Pioneer Diary and several episodes of MASH), actress Susan Kingsley (Popeye, Coal Miner’s Daughter, Steel, The Dollmaker); and Johnny Depp, whose father was the City Manager for several years. Depp is best known for his appearances in 21 Jump Street, Edward Scissorhands, and Pirates of the Caribbean. 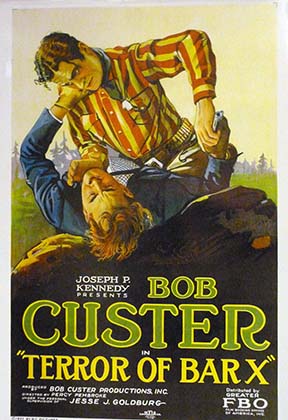 Other displays at the museum cover Frankfort’s occupation by both the Union and Confederate armies during the Civil War, local sports, fire and police departments, and much more. 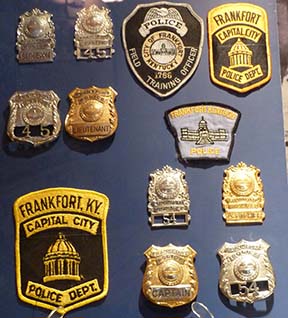 Located downtown at 325 Ann Street, directly across Broadway from the Kentucky History Center, the Capital City Museum is definitely worth a visit if you find yourself anywhere in north central Kentucky. The Museum is open Monday through Saturday from 10 AM to 4 PM. An elevator makes the second floor of the museum handicapped accessible, and admission is free.

There is a large parking lot on the north side of the building but Frankfort’s streets are narrow, and navigating a large RV could be difficult, so plan to visit in your dinghy or tow vehicle. For more information, call (502) 696-9127.

Are you looking for an affordable winter roost in a friendly, active adult RV resort in the Rio Grande Valley? Check out this very clean one bedroom, one bath park model in Pleasant Valley RV Resort in Mission, Texas. It is move-in ready, with all appliances and furniture included. Features include hardwood floors, a carport, a new metal roof, a new air conditioner, and the low annual lot rent is paid through April. All this for just $23,000. For more information, call (386) 478-8259. 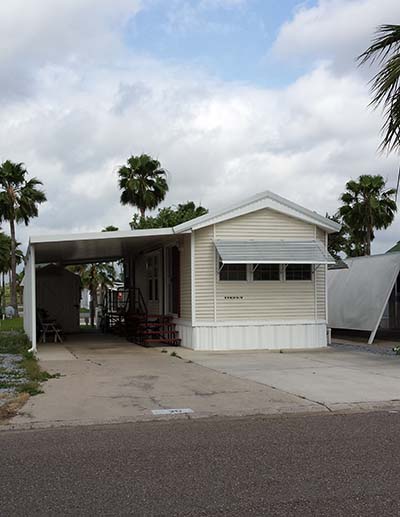 Thought For The Day – Don’t be afraid to do something just because you’re scared of what people are going to say about you. People will judge you no matter what.

One Response to “Capital City Museum”