Note: This story appeared in a previous edition of the Gypsy Journal.


At Point Adams, a short drive from Astoria, Oregon, we discovered an interesting historical location dating back to the Civil War. Fort Stevens was established in 1863 to guard the mouth of the Columbia River and continued to serve the country until the end of the Civil War. 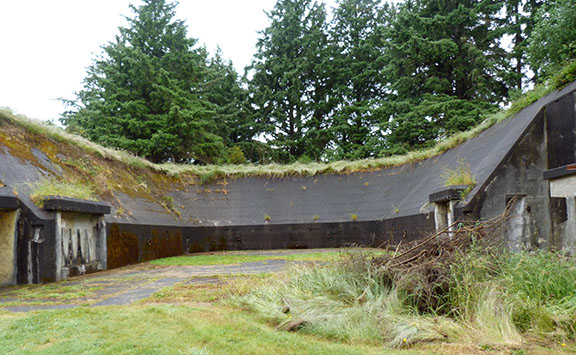 The fort was named in honor of Territorial Governor Isaac Ingalls Stevens, a West Point graduate who became a Major General during the Civil War and was killed while leading a charge during the Battle of Chantilly, in Virginia.


The original fort was a nine-sided earthen structure surrounded by a moat. Armament consisted of 26 guns, including seventeen 10-inch muzzle loading Rodman cannons, which could fire a 128-pound cannonball over one mile. 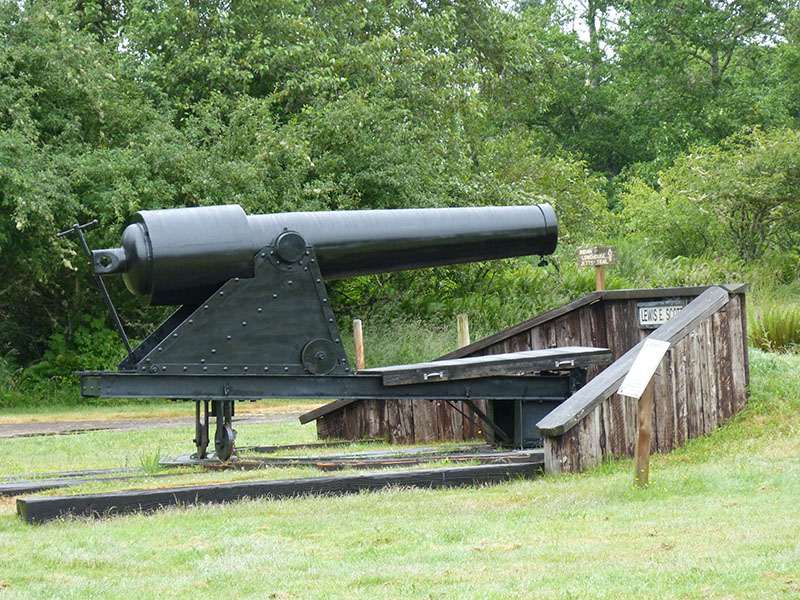 Fort Stevens was part of the Three Fort Harbor Defense System along with Fort Canby and Fort Columbia, both on the Washington side of the river.

While the fort did not see any action during the Civil War, it does have the distinction of being the only military installation in the continental United States to take hostile fire during World War II, when a Japanese submarine fired seventeen shells at the fort, on a night in June, 1942.


The backstop of the fort’s baseball field was the only casualty of the attack. The fort’s gunners were ordered not to return fire, for fear that their muzzle flashes would have helped the Japanese locate their target more accurately.

After World War II the military felt that the fort was no longer needed, and it was decommissioned in 1947. The land was turned over to the State of Oregon and became Fort Stevens State Park, which includes a campground with over 500 sites, beach access, swimming at Coffenbury Lake, five miles of hiking trails, and a military history museum.

Today, only a few of the fort’s buildings remain, as well as several gun emplacements. A map, available at the park headquarters and at many tourist locations in the area, directs visitors on a guided tour of the old military installation. 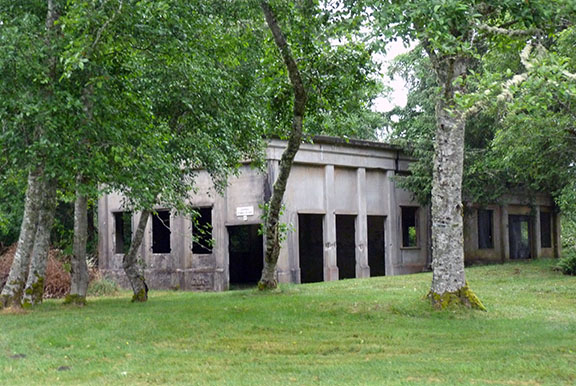 Marked points of interest include the gun positions, locations of buildings in the fort, and the War Games Building, which has been used as an enlisted men’s barracks, an artillery battery plotting center, offices, and which now houses the Military Museum’s collection of photos and displays on the fort’s history. 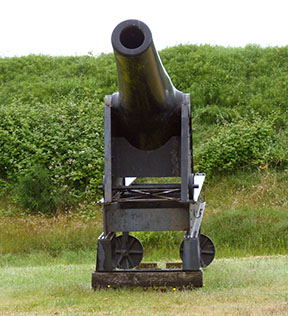 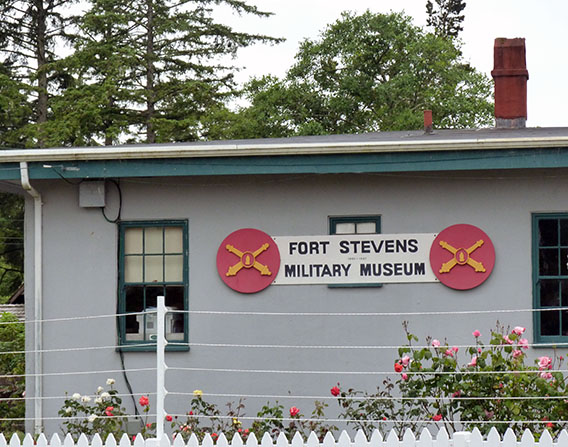 Signs from U.S. Highway 101, just south of Astoria, direct traffic to Fort Stevens. Day use fees are charged for some area of the park, including the Fort Stevens Historic Site. For more information, call (800) 551-6949.

Thought For The Day – Relationships are like snapshots; some you remember and some you forget, but some you never develop and you never get to see how they would have turned out.