Note: This story first appeared in the November-December, 2007 issue of the Gypsy Journal.

For generations, Indians told stories about a mysterious hole in South Dakota’s sacred Black Hills that blows wind. They believed that this was where humans first emerged from the underworld where they lived before the creation of the world. Tipi rings near the cave’s natural entrance indicate that they knew the place we now call Wind Cave long before the first Europeans arrived.


In 1881, two settlers, Jesse and Tom Bingham, were drawn to the whistling sound of the wind coming from the cave entrance. Local legend says the wind was blowing out of the cave with such force that it blew off Tom’s hat. A few days later when Jesse returned to show this phenomenon to some friends, he was surprised to find the wind had switched directions and his hat was sucked into the cave! Science has taught us that the direction of the wind is related to the difference in atmospheric pressure between the cave and the surface. The wind moves depending on atmospheric pressure on the surface and inside the cave. When the pressure is higher outside than inside the cave, wind rushes into the entrances; when pressure is higher inside the cave, the wind blows out of the entrances.

In the early 1890s, the South Dakota Mining Company attempted to find gold in the cave. While their efforts failed, they did realize just how extensive the underground passages of Wind Cave extended.


Soon commercial operations were leading tours into the cave. These early tours explored the cave by candlelight and by crawling through narrow passageways. Realizing the need to protect this underground wonderland, President Theodore Roosevelt signed the bill creating Wind Cave National Park in January, 1903. Wind Cave is the first cave in the world to be designated as a national park. 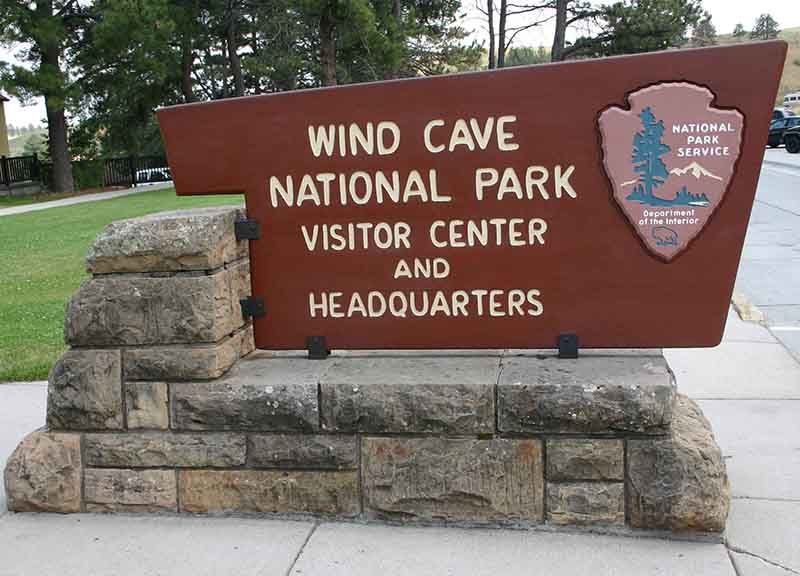 When most people think about the importance of Wind Cave, they think of the cave’s boxwork formations and its vast length. Over many years of exploration and mapping, Wind Cave has grown to be one of the world’s largest known caves. Over 125 miles of passages have been mapped in the cave. This places Wind Cave as the third longest cave in the United States and fourth longest cave in the world. As people explore the cave, they learn more about the geology and formation of the cave, and about how it became the world-class resource that it is today.

Visitors to Wind Cave can take a guided tour that leads deep underground to observe the cave’s fascinating rock formations and many passages. Cave tours are offered daily throughout the year except Thanksgiving, Christmas, and New Year’s Day. The cave temperature is 53 degrees at all times of the year. A jacket or sweater and good walking shoes are recommended.


Several different tours are offered, with varying levels of difficulty. All cave tours leave from the park’s Visitor Center. The hour long Garden of Eden tour is the least strenuous tour, offering a wonderful sample of Wind Cave. Small amounts of all of the beautiful cave formations – boxwork, cave popcorn, and flowstone – are seen along the ¼-mile trail. The tour is designed for people with limited time or abilities. It enters and leaves the cave by elevator with 150 steps along the tour route. 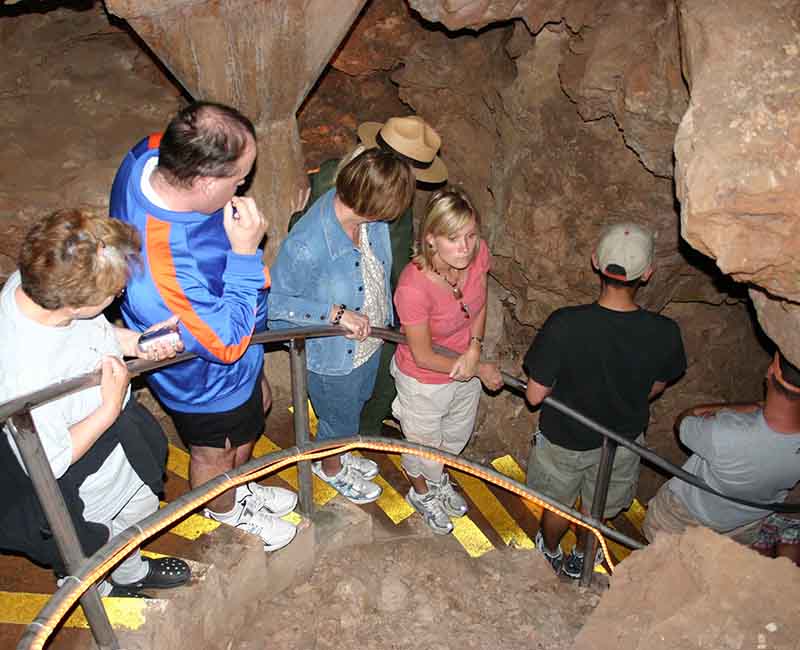 The Natural Entrance tour includes a visit to the natural entrance of Wind Cave, where visitors can see where the cave was discovered and learn how it got its name. Participants enter the cave through a man-made entrance and journey through the middle level of the cave. Wind Cave’s famous boxwork is abundant throughout this trip. Most of the 300 stairs along this route are down. This moderately strenuous one-half mile tour lasts 1¼ hours and exits the cave by elevator. 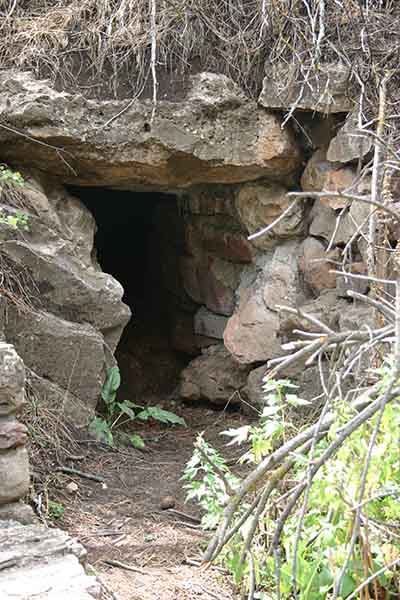 The 90 minute Fairgrounds tour explores both the upper and middle levels of Wind Cave. Boxwork is abundant along the trail in the middle level of the cave. In the upper level, the trail winds through the larger rooms where popcorn and frostwork can be seen. This is the most strenuous walking tour. The tour enters and exits the cave by elevator and there are 450 stairs along the one-half mile route with one flight of 89 steps going up. 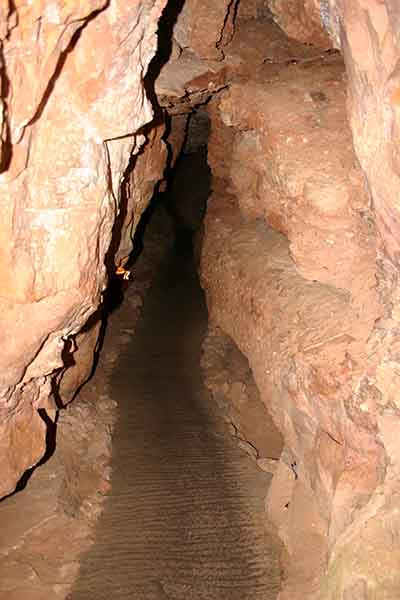 Other tours include a Candlelight tour where visitors can experience Wind Cave as the earliest explorers did, and a strenuous Wild Cave tour that explores passageways off the regular tour routes. The Visitor Center has information on cave tours, as well as exhibits, slide and video programs, maps, books, backcountry permits, and National Parks Passes. The Visitor Center and the cave are accessible to people with disabilities.

Congratulations Jerry Walter, winner of our drawing for an audiobook of Capitol Offense, the second book in my pal George Weir’s Bill Travis mystery series. We had 88 entries this time around. Stay tuned, a new contest starts soon.

Thought For The Day – If your cup is only half full, you probably need a different bra.