Nick's Blog » When It Rains, It Pours

And that’s what it started doing yesterday morning and continued all day and all night. The weather report said we could expect as much as three inches to come down yesterday here in northern Indiana, and the 10 p.m. news last night said some areas in the region got five inches, and it was still coming down. There were flood warnings out all over the region.


But compared to the poor folks down in Mississippi and Louisiana, I’m not going do any complaining. A regular reader sent me an email yesterday saying that they had to evacuate and later they saw news footage of their neighborhood taken from a helicopter showing water up to the bottom windows of the homes.

Except for a quick trip to the grocery store yesterday morning, it was a stay-at-home day. Miss Terry was busy proofing my new book and I was making corrections as she went.


Since I can correct faster than she can proof, I did sneak in a short nap sometime in the afternoon. Is there anything better in the world than taking a nap on a rainy day? Yeah, probably, but it rates right up there near the top of the list.

A little later on, our friend Al Hesselbart stopped over for a visit and we chewed the fat for a while. Al, the former historian for the RV Museum here in Elkhart, is also the author of an excellent book on the history of the RV industry, The Dumb Things Sold…Just Like That! If you’ve ever wondered how today’s modern RVs came into being, get yourself a copy of Al’s book and read it. It’s really interesting. 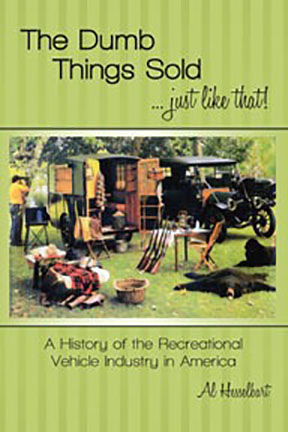 After Al left it was back to correcting the edits Terry was recommending in the new book. I’ll probably be able to send it over to my cousin Beverly, my second proofreader, sometime today, or tomorrow at the latest.


I also spent some time catching up on email and answering questions for people. A while back I told someone that I’m a big fan of the Strongback chairs, and one reader wanted to know if I felt they were worth it, since they are $99 on Amazon and he could buy chairs for less than $20 at WalMart. All I can say to that is, you get what you pay for. We’ve had our two Strongback chairs for over eight years now and they are still as good as new. 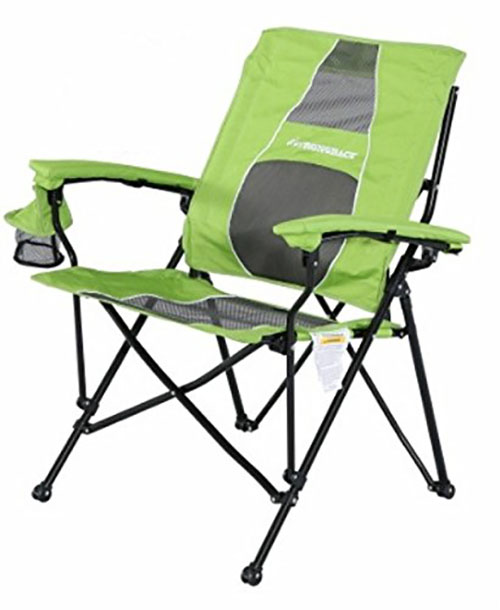 Our friend Nancy Kissack is hanging out up in the Pacific Northwest again this summer, and right now she’s in Long Beach, Washington for the Washington State International Kite Festival. Are we just a little bit jealous? No, we’re really, really jealous! If you ever get the opportunity to go, it’s a can’t miss event. 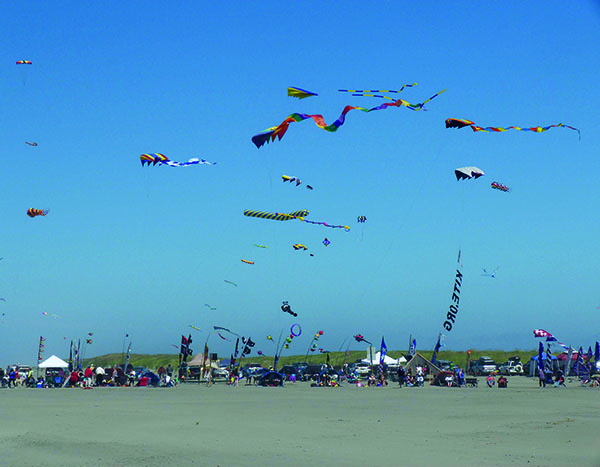 Just be careful. The first time we went there about four years ago I had not owned a kite since I was a kid. Then I was introduced to the Revolution quad line stunt kites. Now, at last count, I think we have somewhere over a dozen of them between Miss Terry and myself. We decided to stay East this summer, but you can bet we have plans to be back out there next year!

Thought For The Day – I am the friend you have to explain to your other friends before they meet me.

4 Responses to “When It Rains, It Pours”