Nick's Blog » We Got Some Good News

The comfortable temperatures of mid to upper 70s that we’ve been enjoying for the last week or so in Elkhart have gone away and for the last two days it’s been in the upper 80s. And it looks like we will be in the mid to upper 80s for the foreseeable future. Fortunately, the basement air conditioner in our Winnebago motorhome works great. Even on the hottest days, you could hang meat in here.


I guess the caption for this picture could be, if you don’t pay your trash bill they bring it back to you. That’s not what really happened, of course. Yesterday the trash company came to empty the dumpsters here at Elkhart Campground and there was a new driver. I don’t know what exactly went wrong, but when he lifted the dumpster up, instead of the trash going into the truck it landed on top of the truck, on the roof of the cab, and all over on the ground. What a mess! 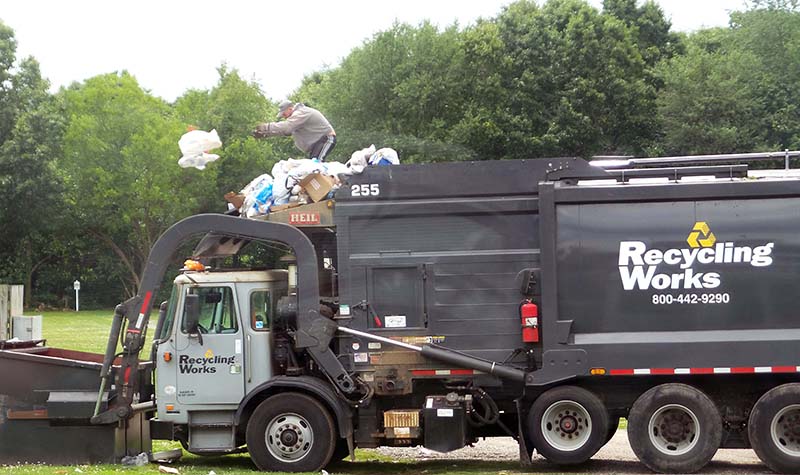 The driver fooled around with it for a while, eventually getting most of it back into the dumpster and then drove away, with what was still on top falling off as he went. I went outside and picked up most of what was still there and threw it away, then called Gita in the office and told her she needed to call the trash company and tell them to come back, because the dumpster was still more than half full. A short time later a truck returned with a different driver to finish the job.


I’m glad I’m not a trash truck driver because my job is a lot more fun. One of the things I get to do is to try out new gadgets and tell our readers about them. Some are pretty cool and some are duds, but they are all fun to experiment with.

Yesterday I spent some time trying out the Chromecast, which is a media streaming device that you plug into an HDMI port on your TV. As it was explained to me, it would allow me to show things that were on my computer on my TV, such as Word files and photographs, as well as being able to watch television shows, movies, YouTube videos, etc. My buddy Greg White does this by running an HDMI cable from his computer to his TV, but I really did not want that cable just hanging around waiting for me to get tangled up in when I’m coming and going out the motorhome’s door. 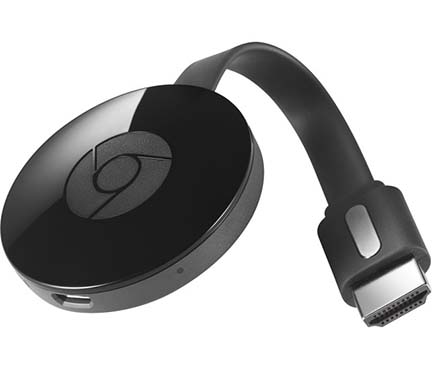 But as it turns out, it’s not quite that simple. Yes, you can show movies and videos and such from your smart phone or tablet or laptop computer on the television using the Chromecast, but you are dependent on your Internet connection, which can often be marginal for things like that. And I couldn’t figure out any way to make it work with my desktop computer, where the files and photos I might want to share are located. So even though it only cost $35, to me this is a dud for our needs. If you like streaming videos, Netflix, etc., are willing to pay the monthly subscription fees, and have real fast Internet available, your mileage may differ.

While the Chromecast didn’t do it for us, the good medical report I got from my most recent tests put a smile on our faces. My LDL cholesterol level has dropped from 146 to 64, and my A1C (blood sugar level) dropped from 7.1 down to 6.1. At least a part of that is because I have not had a soda since I was hospitalized last November. Before that I was drinking about four of them a day and had been for years. Now if I could get my weight down like everything else, I’d be a happy camper.


Be sure to enter our latest Free Drawing. This week’s prize is an audiobook of Crazy Days in Big Lake, the third book in my Big Lake mystery series. To enter, all you have to do is click on this Free Drawing link or the tab at the top of this page and enter your name in the comments section at the bottom of that page (not this one). Only one entry per person per drawing please, and you must enter with your real name. To prevent spam or multiple entries, the names of cartoon or movie characters are not allowed. The winner will be drawn Sunday evening. 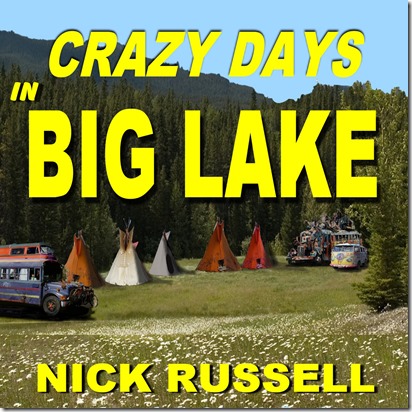 Thought For The Day – Why aren’t hemorrhoids called assteroids?

6 Responses to “We Got Some Good News”