I know you’ve heard it before, the old saying that boys don’t make passes at girls who wear glasses. Don’t believe it, because this boy (okay, old man) does!


Yesterday we had to drive to Mishawaka so Terry could pick up her new glasses at EyeMart. I think she looks darned good in them, how about you? 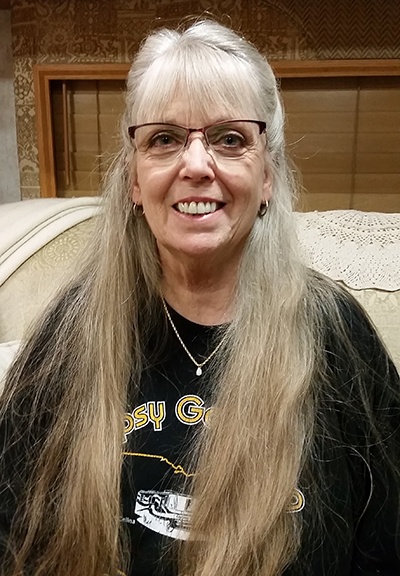 She actually got two pair of glasses, one which has progressive transition lenses that get dark when she’s outside and then lighten up when she comes inside. They are for everyday use. She also got a second pair with a different bifocal progression to use just when she’s working at the computer or weaving on her loom. With her old glasses she was constantly moving her head up and down from the computer to her paperwork, and the same with weaving. I thought she looked kind of funny being a bobble head, but apparently she wasn’t enjoying it all that much.


We made a couple of other stops while we were in Mishawaka, then stopped at WalMart on the way back home. Terry saw a big cloud of smoke off in the distance, but we didn’t know what it was until the evening news reported a major fire in downtown Elkhart and that a historic building on Main Street across from the post office had burned. I guess much of the downtown area was shut down for most of the afternoon and evening, and even at 11 o’clock firefighters were still on the scene putting out hotspots. Fortunately, except for the occupant of an apartment in the building and a couple of firefighters, who were all treated for minor smoke inhalation, there were no injuries.


Back at the campground I took a quick nap, and then my cousin Beverly called to tell me that she had finished the second proofreading of my new book, Big Lake Abduction. I made the changes she recommended and formatted it, and about 10:30 I uploaded it to the Amazon Kindle e-book store. Within about 90 minutes it was live and you can order it at this link. It should be live anytime now on Barnes & Noble, iBooks, and other e-book venues. It will be a couple of weeks before the printed version is formatted. 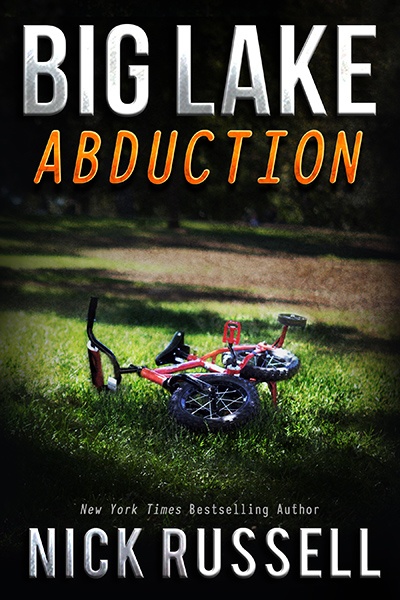 This is the 10th book in my Big Lake mystery series, my 13th novel, and my 23rd book. Today I will send out my Author’s Newsletter, and in a day or so I’ll start working on another book. If you would like to be on my newsletter mailing list, send me your e-mail address at editor@gypsyjournal.net and I’ll include you. It comes out about once a month and includes information on my writing activities, special offers, and a short story by one of my author friends.

Thought For The Day – A man only learns by two things, one is reading, and the other is association with smarter people. – Will Rogers

One Response to “Don’t Believe The Old Saying”