Note: This story is from the September-October, 2010 issue of the Gypsy Journal.

In tiny Britt, Iowa, we visited the only museum in the world devoted to the hobo way of life. The term hobo originated in the western United States during the 1800s to describe a migratory worker. Many were displaced Civil War veterans who found it hard to settle back down into a routine life at home. Others had no home to go back to. Unlike tramps and bums, who avoided work at every attempt, hobos were always willing to work for a meal or for pay, wherever they wandered.


Exhibits at the Hobo Museum show the history of hobos and their daily lives with photographs, artifacts, and videos. Displays include hobo memorabilia, original hobo crafts, photographs, videos and documentaries depicting the hobo lifestyle, paintings, a historic postcard collection, a hobo doll collection, and much more. The Hobo Museum is a tribute to all the hobos who have wandered America over the years. 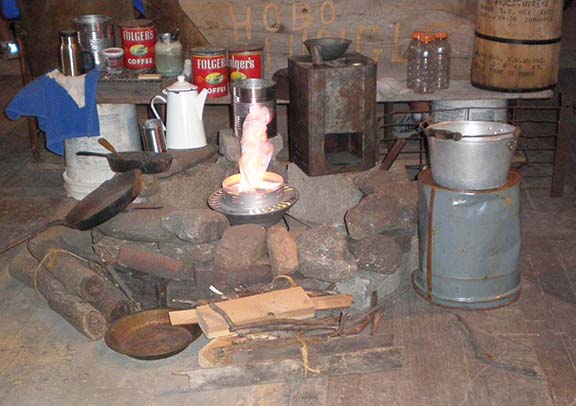 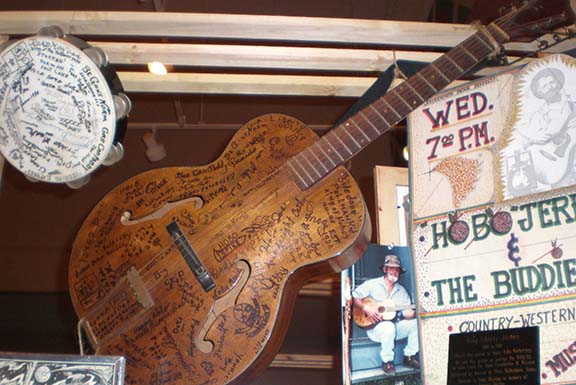 Hobos are eccentric characters with a love of freedom and a spirit of adventure. They adopt descriptive names that usually tell something about themselves. Some famous hobos include Steamtrain Maury, Frisco Jack, Connecticut Slim, Slow Motion Shorty, Hard Rock Kid, and the Pennsylvania Kid. 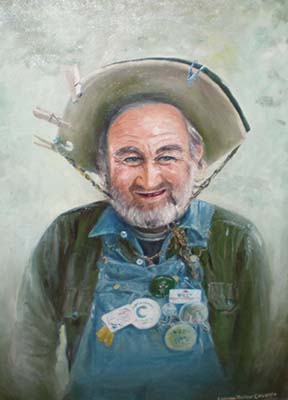 The stereotypical hobo travels by hopping a freight train, an illegal and dangerous practice. But they also travel by bus or by hitchhiking across the country. Hobos gather at “hobo jungles” around the country, usually a spot under a bridge, in a grove of trees near a railroad yard, or in a small town park. Here they socialize, barter for whatever they may need from another hobo, and discuss towns where a job can be found, or towns where the police are aggressive.


They have an entire language of signs, scrawled on a rock or post, that tell them where they might find a handout, which house has an unfriendly dog, and where criminals lurk who prey on unwary travelers. A display at the Hobo Museum shows many of these signs. 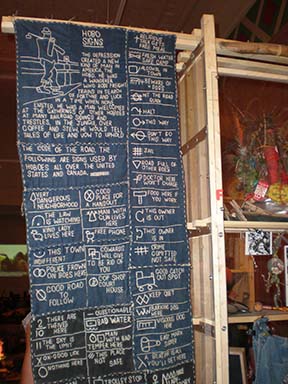 There is a sense of family in the hobo culture, and many have known each other for years, crossing paths around the country in their travels. Because they themselves are misfits, hobos are open minded people who accept others for who they are, not what society expects them to be. When a Hobo dies, the rest of the world could care less, but the entire extended hobo family feels the pain of loss.

Every year since 1900, hobos from around the country have come to Britt, Iowa during the second weekend of August for the National Hobo Convention. It is a celebration of their lifestyle, a family reunion, and a tourist event, all rolled into one. Most of the hobos stay at the hobo jungle located on the northeast side of town, near the railroad tracks. The Hobo King and Queen are named each year during the convention.

Britt is also home to the National Hobo Memorial Cemetery, where many famous hobos have been laid to rest after “catching the westbound train,” the hobo term for death. Many of the headstones are homemade from concrete, while others are traditional granite markers. 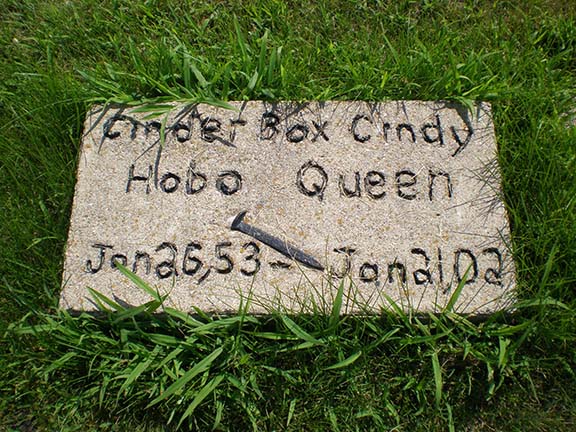 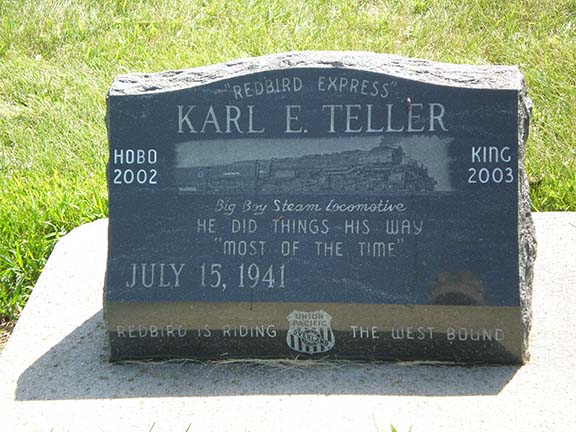 The Hobo Museum is located in the former Chief Theater building, located on Britt’s Main Street. Hours vary so call the museum at (641) 843-9104 before visiting. The Museum is handicapped accessible. 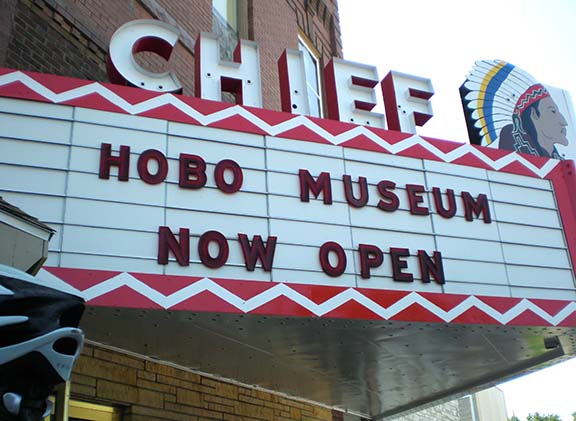 RVers have that same wanderlust that hobos do. Who knows, maybe after touring the Hobo Museum and getting to know a little more about their culture, you may get a little tingle every time you hear a lonesome train whistle blow.


Today is your last chance to enter our Free Drawing for an audiobook of Maximum Security, the third book in my friend Carol Ann Newsome’s very popular Dog Park mystery series. To enter, all you have to do is click on this Free Drawing link or the tab at the top of this page and enter your name in the comments section at the bottom of that page (not this one). Only one entry per person per drawing please, and you must enter with your real name. To prevent spam or multiple entries, the names of cartoon or movie characters are not allowed. The winner will be drawn this evening. 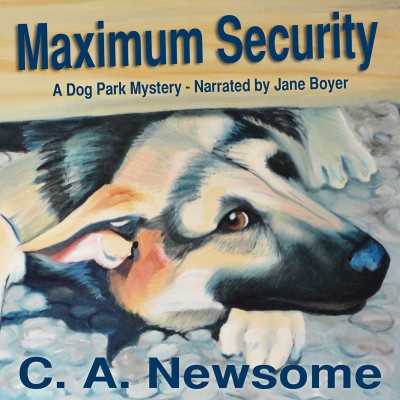 Thought For The Day – Nobody is going to stand up at your funeral and say “He had a 50 inch TV and an expensive hybrid car.” Don’t make life about stuff.