Nick's Blog » My Powers Are Greater

Never underestimate the power of positive sniveling! I wrote in yesterday’s blog that the temperature here in central Florida had dropped into the mid-60s after our friends Charles and Chris Yust from C&C Insurance arrived. But Chris learned that my powers are greater than hers. I whined, I sniveled, yes, I threw a tantrum, and yesterday the mercury in our thermometer climbed back up into the mid-70s. That’s more like it!


The last time we saw Charles and Chris was at the Escapade at the Pima County Fairgrounds in Tucson last year, so it sure was nice to get together with them yesterday. Whenever we visit it’s a laugh a minute. Mostly it’s myself and Chris doing the laughing, because she’s just as sick and twisted as I am. Charles and Terry just kind of shrug their shoulders and wonder who the hell they married.


Central Florida is full of gopher tortoises, which are protected species. There are a bunch of them here and the campground has little wooden barriers erected around their holes to protect them. We’ve seen so many that we take them for granted, but Chris had never seen one before, so we had to stop to admire this guy. Or maybe girl, I didn’t look that close. 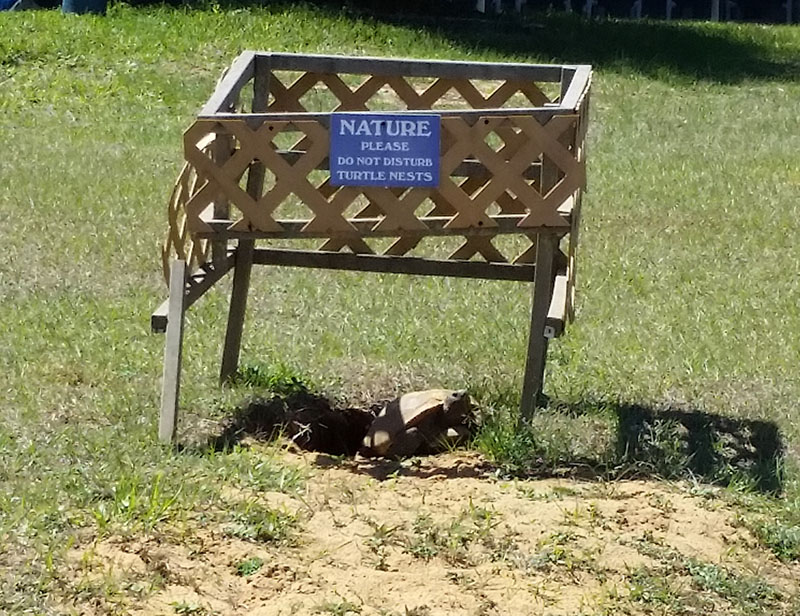 And anytime RVers get together, you know that food is going to be involved. We found an excellent restaurant not far from the Orlando Thousand Trails preserve called Sarah’s Greek Cuisine & More, and there’s no question that we will be going back there again. Terry and Chris had gyros with Greek salads, Charles had a gyro with fries, and I went with the fried chicken gizzards, basmati rice, and French fries. And for dessert we each had a piece of baklava. Everything was delicious, the service was excellent, and the prices very reasonable.

When we got back to the campground after lunch, Daryl and Cheri Lawrence from Tire Traker were checking in. We hadn’t seen them since Escapade in Tucson either, so we stopped to talk for a couple of minutes. Hopefully we’ll get to visit with them for a little bit while they’re here.


My new book, Big Lake Brewpub, is selling very well and already has seven 5 star reviews. Thank you to those who purchased it, and told their friends and family members about it, and a very special thank you to those who have left reviews. Reviews are essential to an author for getting sales. 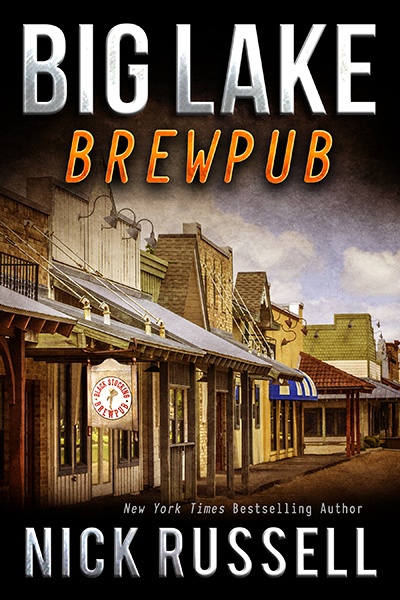 I mentioned in yesterday’s blog that I’ve been toying with the idea of putting together an e-mail program to send out to people with information about my books and those of other authors I know, including special promotions and things like that. I asked if anybody who would like to be on the list to receive it to please send me an e-mail at editor@gypsyjournal.net. The responses been very good and I’ve had a lot of people signing up already.

Thought For The Day – If Plan A doesn’t work don’t worry, the alphabet has 25 more letters.

One Response to “My Powers Are Greater”