We’ve been in a lot of campgrounds that have different kinds of entertainment over the years, including everything from bingo, to jam sessions, to movie nights. But my buddy Gary Greene, the manager of the Orlando Thousand Trails preserve, goes the extra mile and provides alligator wrestling!


After a day out exploring with our friends Charles and Chris Yust yesterday, as we were heading back to our motorhome I saw Gary and a crowd of people standing by a fifth wheel trailer and stopped to see what was going on. This is what was going on. 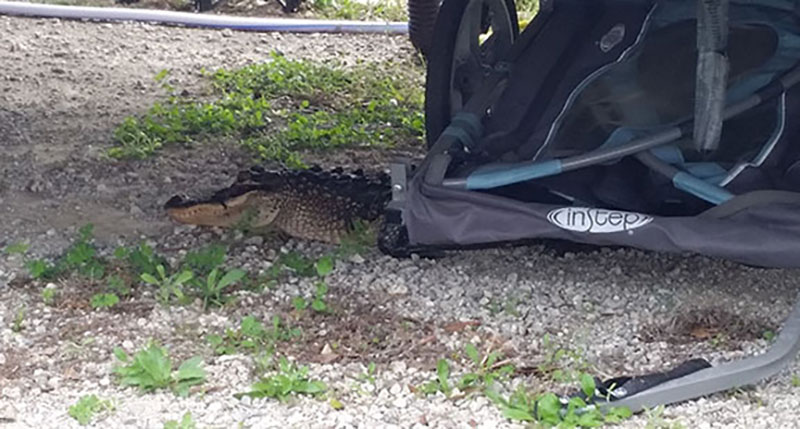 The gator was just hanging out under somebody’s trailer, like he didn’t have a care in the world. Maybe he was comfortable under there, but the folks who own the rig weren’t so hot on the idea of having a reptilian roommate. He had been there the day before and wandered off, but came back. That’s not good for the alligator, the people, or their dog.


So Gary put in a call to an alligator trapper who does contract work for the State Fish and Wildlife Service to remove nuisance gators. 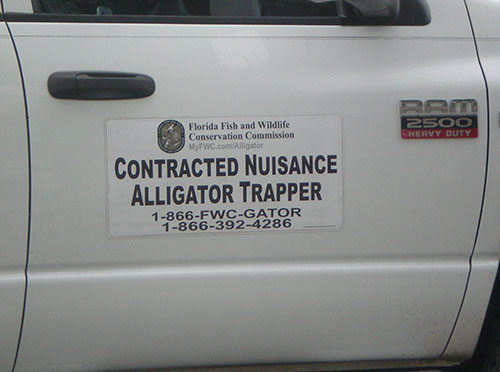 There were actually three or four of them that showed up in the same truck, and the first order of business was for one of them to crawl under the trailer and agitate the alligator so it would crawl out the other side. I think this is the job they give to the new guy. 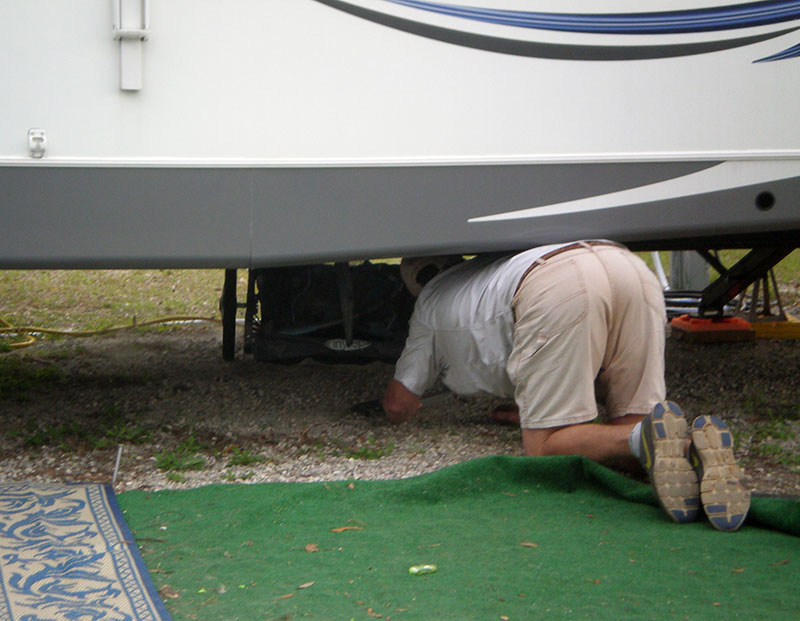 Here is the gator once he was out from under the trailer.

He let folks know that he wasn’t happy being disturbed. 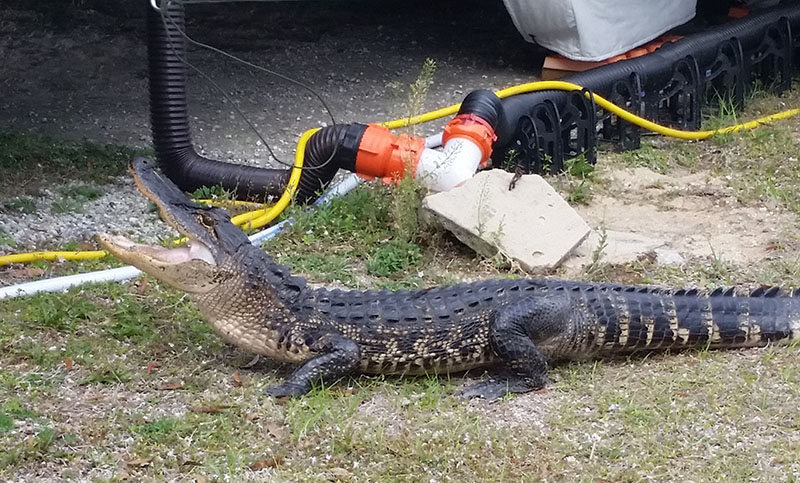 Using a long pole with a loop on the end, the trapper snared the alligator around the head, and then the fight was on. The critter was probably only about five feet long from the snout to the tip of its tail, but it was a scrappy little devil. 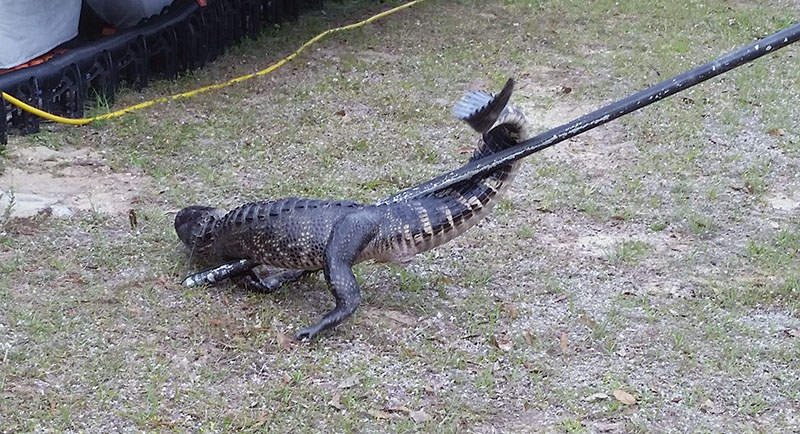 It didn’t take long for the trapper to get it pinned down, and then they wrapped electrical tape around its mouth to keep its jaws closed. 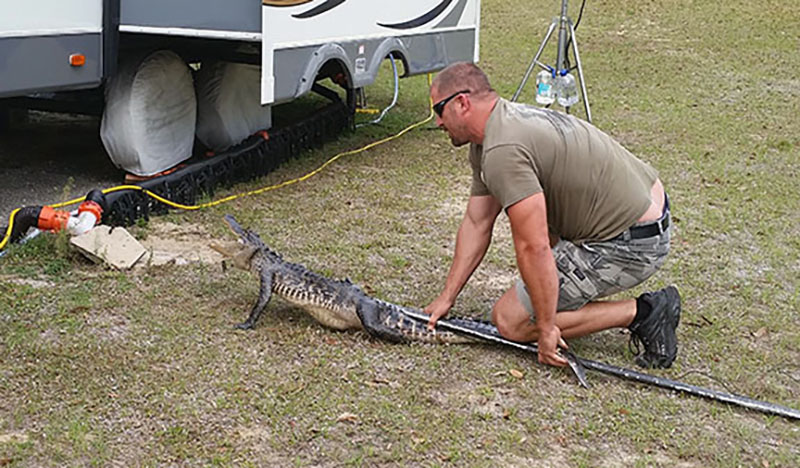 And here it is, ready to go on its way to its new home in a lake away from people, where it will hopefully have a long and happy life. 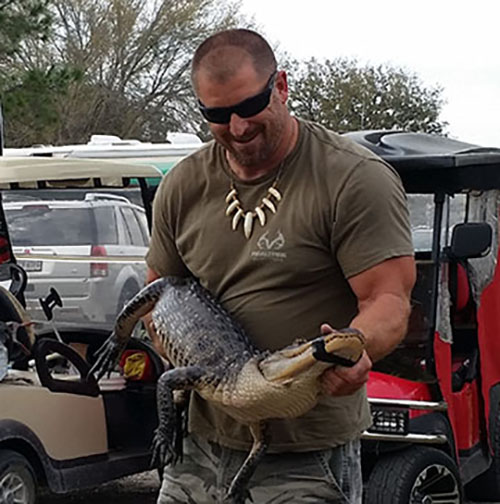 All of us onlookers thought it was a pretty good show, but Gary just smiled and went back to work once the trappers had departed with the alligator. Just another day on the job for a campground manager. 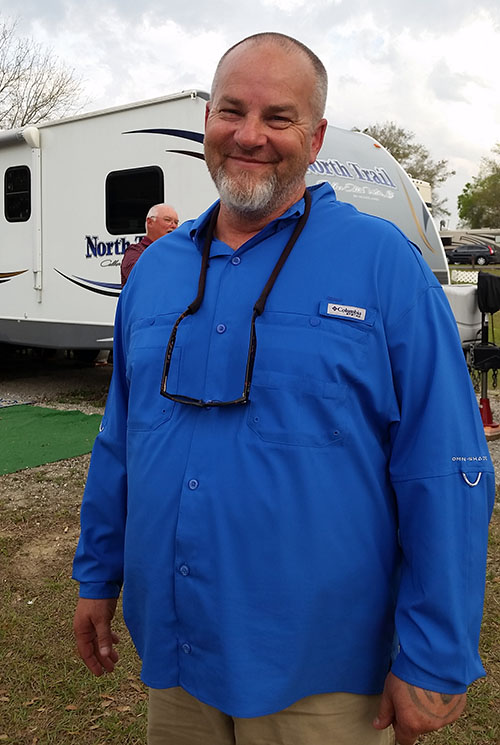 Once the excitement was over, we drove into Clermont to have dinner at the Green Garden Chinese restaurant with Charles and Chris, and Daryl and Cheri Lawrence from Tire Traker. And as RVers usually do, after we finished eating we sat around and visited for a couple of hours. There were a lot of laughs, and I wouldn’t have been surprised if the manager would have come over and told us to quiet down. 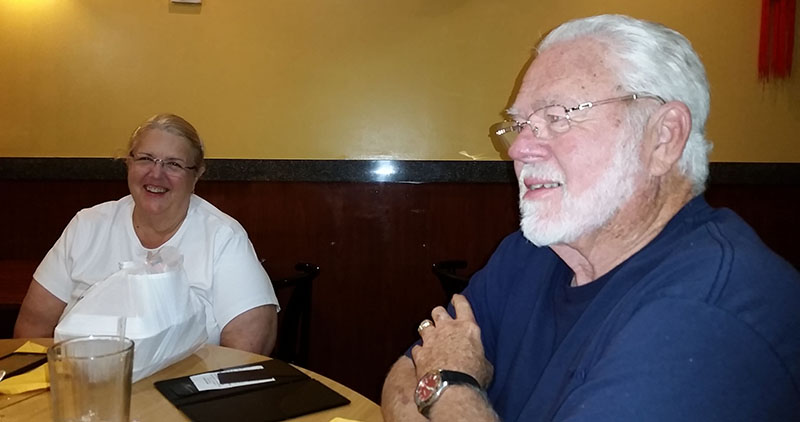 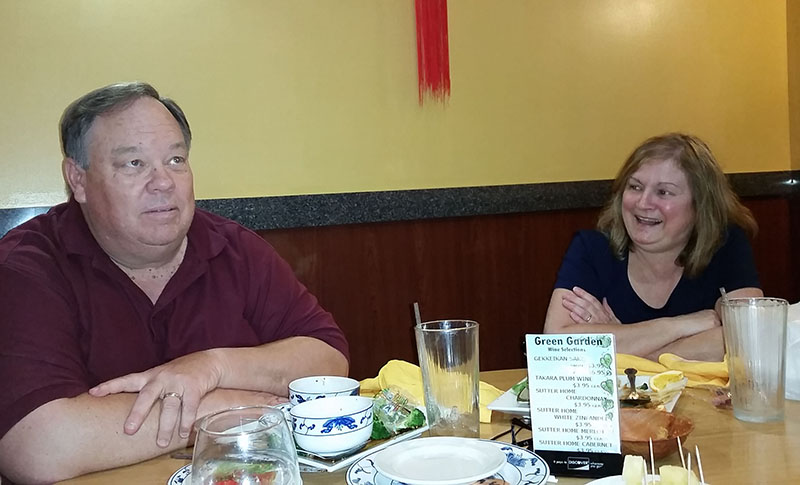 It was a real treat to get together with such good friends. We don’t work the RV rally circuit like we once did, so we don’t get to see our vendor friends as often as we would like to these days.


Don’t forget to enter our latest Free Drawing. This week’s prize is an audiobook of Ancient Aliens and the Age of Giants: Through the Wormhole by Sharon Delarose. To enter, all you have to do is click on this Free Drawing link or the tab at the top of this page and enter your name in the comments section at the bottom of that page (not this one). Only one entry per person per drawing please, and you must enter with your real name. To prevent spam or multiple entries, the names of cartoon or movie characters are not allowed. The winner will be drawn Sunday evening. 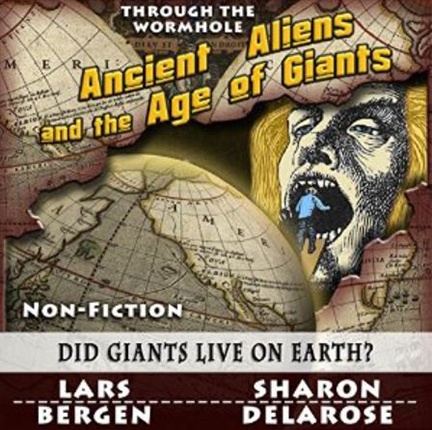 Thought For the Day – Live as you would have wished to live when you are dying.

4 Responses to “Gary The Gator Guy”