Nick's Blog » Everybody Loves Raymond… And South Bend, too!

Yesterday we drove to the twin towns of Raymond and South Bend, Washington to play tourist. Though they are small towns, there is a tremendous amount of history in these friendly communities, and people who just drive through on US Highway 101 without stopping have no idea how much they are missing.


From logging to shipbuilding to fishing, Raymond and South Bend have played an important role in the economy of Western Washington state for many years. A couple of well-known celebrities from the past lived here at one time, including Helen Kleeb. Born in South Bend, Kleeb was a radio and theater star during the Great Depression and graduated to movies and television in the early 1950s, establishing herself as a character actress. She appeared in such classic TV series as Dragnet, I Love Lucy, Gunsmoke, the Andy Griffith Show, the Twilight Zone, and the Beverly Hillbillies, among others. Perhaps she is best known for her role as Miss Mimi Baldwin in the TV series The Waltons. Her movie appearances included The Manchurian Candidate, and The Best Little Whorehouse in Texas. 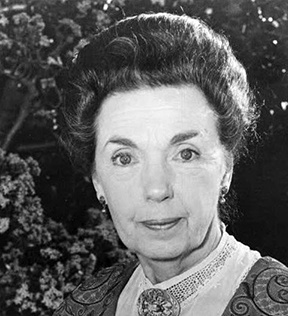 Another South Bend native who made a name for himself in television was comedian Pat Paulsen, who was a regular on the Smothers Brothers Comedy Hour, as well as a perennial spoof candidate for President of the United States beginning in 1968, and again for the next five elections. 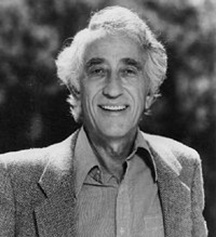 The Pacific County Courthouse in South Bend was called “The Gilded Palace of Extravagance” when it opened in 1911. This was due to the magnificent art glass dome, as well as the cement columns on the second level, which a county jail inmate painted to look like marble. The final cost for the building came to $132,000. 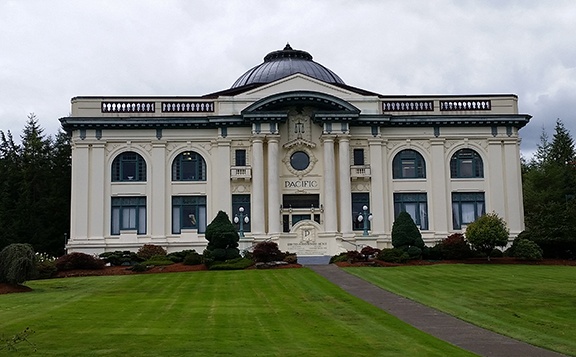 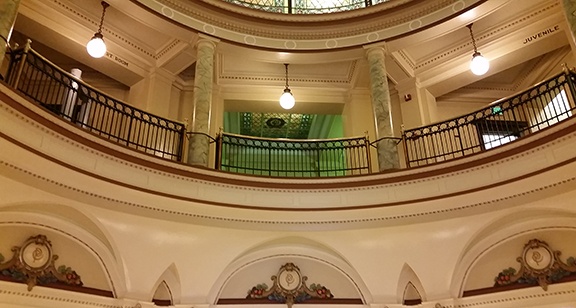 The Courthouse has undergone minor remodeling over the years but basically remains unchanged from the day it was built. The one exception was the cleaning and restoration of the art glass dome. Seventy years of accumulated dust and deteriorating soldering were finally ordered repaired in the spring of 1980. The price tag was $144,700, nearly $13,000 more than the cost of constructing the whole building! 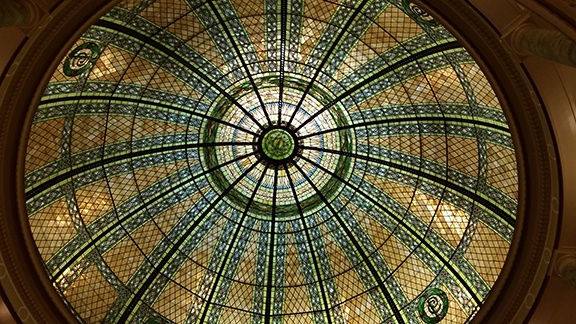 Raymond is home to two excellent museums, the Northwest Carriage Museum and the Willapa Seaport Museum. The Carriage Museum has a wonderful collection of antique horse-drawn carriages, including several that were used in movies. 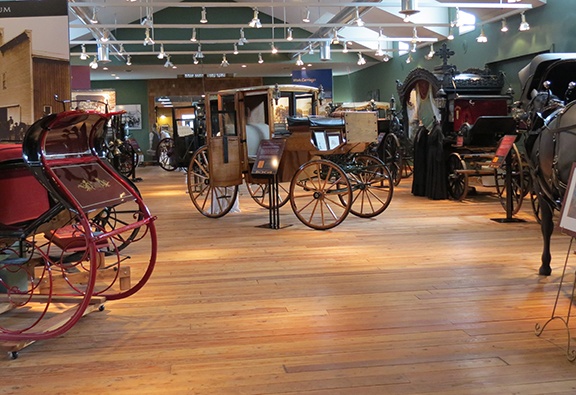 This hansom cab included a crank on the top where the driver sat. The doors would not open until the driver turned the crank, which didn’t happen until he got paid. That’s one way to make sure you get your money! 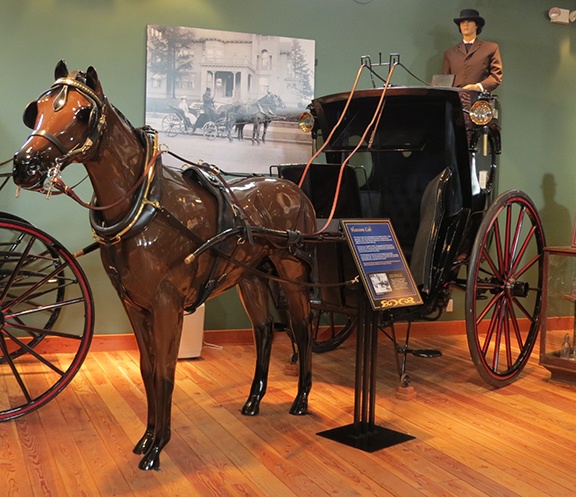 The Willapa Seaport Museum preserves the area’s nautical past, as well as exhibits on logging, the Native Americans who lived in the region long before the first white man appeared on the scene, and local personalities. We will feature stories on both the Carriage Museum and the Seaport Museum in the next issue of the Gypsy Journal. 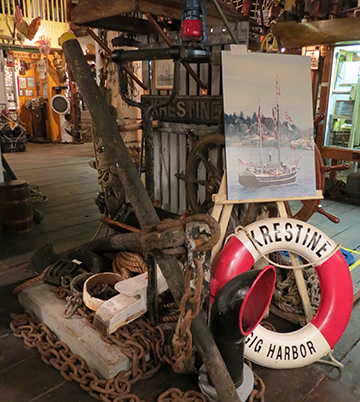 2.8 miles, starting from the south side of Raymond, have been designated the Willapa Harbor Scenic Highway 101 Heritage Corridor. A series of metal sculptures along the highway depict Native Americans, fishermen, loggers, and the wildlife that inhabit this area. 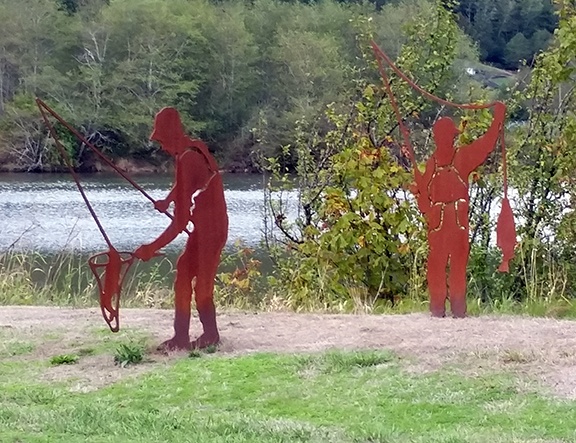 Add friendly people, some nice shops for browsing, restaurants, hiking trails, nearby county parks for camping, fishing, and kayaking, and there’s a lot to love about Raymond. And South Bend, too!


It’s Thursday, so it’s time for a new Free Drawing. This week’s prize is an autographed copy of Baca: A Ronny Baca Mystery by my buddy Billy Kring. When L.A. Private Investigator Ronny Baca takes the case to find a missing actor, he thinks, How hard can it be? The answer is: Very. Before they know it, Baca and his partner Hondo Wells are dealing with the Russian Mafia and undocumented aliens, bodies are piling up, and time is running out. To enter, all you have to do is click on this Free Drawing link or the tab at the top of this page and enter your name in the comments section at the bottom of that page (not this one). Only one entry per person per drawing please, and you must enter with your real name. To prevent spam or multiple entries, the names of cartoon or movie characters are not allowed. The winner will be drawn Sunday evening. 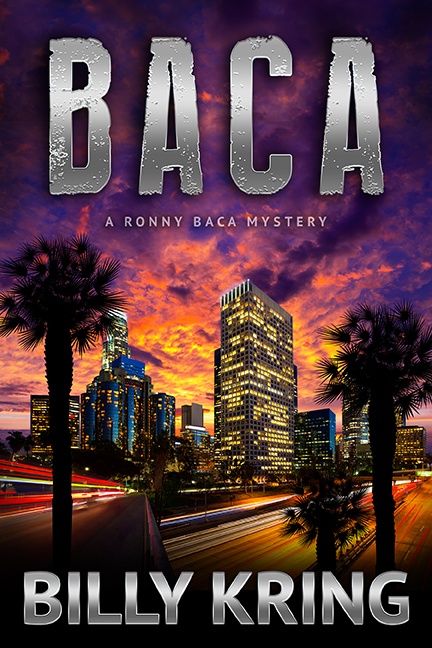 Thought For The Day – I thought growing old would take longer.

3 Responses to “Everybody Loves Raymond… And South Bend, too!”