It’s very often true that you get what you pay for. Sometimes when you make a purchase, it’s better to spend a little money up front for value that will last you a long time. A good example is Tilley hats. The first time I saw one I thought that they were a waste of money. A friend showed me his new Tilley and when I learned what he had paid for it I told him that he was a fool. Yes, it looked good and was obviously well made, but I could buy four or five hats for what that thing cost!


Back then I was in the newspaper business in Arizona’s White Mountains. This same friend, who was a lieutenant in the police department, had just purchased a Ford Explorer. I had a weekly column in my newspaper in which I just kind of gossiped about whatever was happening in town. I chided him for both purchases saying that I had a Dodge Power Wagon and that an Explorer was a girly 4×4. And as for hat’s, real men wore Stetsons, not something with a silly name like Tilley.


I don’t know how he got wind of that column, but a few weeks later I got a package from Alex Tilley himself, with one of their T3 Snap Up hats in it and a note telling me that his hats were worth every penny and if I wore it I would soon understand why. 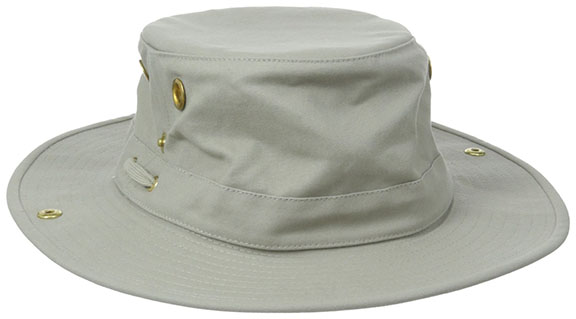 Alex was right. I’ve worn that Tilley for at least 25 years now. That’s a quarter century of fishing, shooting, kayaking, geocaching and everyday use and I am convinced that there is not a better hat made. So if you’re looking for a hat that will last you for the rest of your life, take my advice and get a Tilley.

And I’ll be darned if I don’t drive a Ford Explorer these days, too!


I mentioned in yesterday’s blog that people were lined up watching a couple of humpback whales were in the Columbia River when we were moving from the Long Beach Thousand Trails to Seaside on Tuesday.

Here is a picture of one of them taken from the Washington side of the river. Biologists think a lack of food in the ocean has brought them into the river, although they don’t know why they are having trouble in their natural habitat. 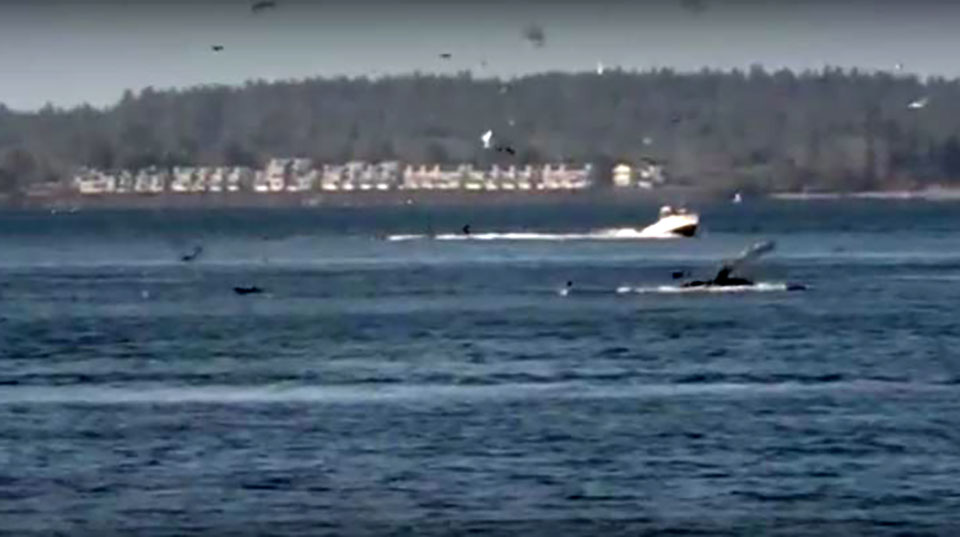 It’s Thursday, so it’s time for a new Free Drawing. This week’s prize is an audiobook of Castle Cay, the first book in my friend Lee Hanson’s excellent Julie O’Hara mystery series. To enter, all you have to do is click on this Free Drawing link or the tab at the top of this page and enter your name in the comments section at the bottom of that page (not this one). Only one entry per person per drawing please, and you must enter with your real name. To prevent spam or multiple entries, the names of cartoon or movie characters are not allowed. The winner will be drawn Sunday evening. 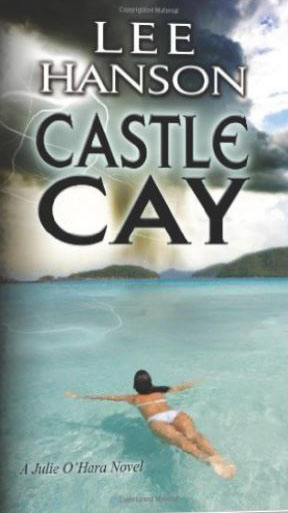 If you are looking for a book that is equal parts mystery, suspense, and psychological thriller, check out The Call of the Mountain by Sam Neumann. It’s the story of a little Colorado town with a dangerous addiction that I know you’ll enjoy. It’s free today on Amazon.