Nick's Blog » All Washed Up

After months of nursing it along, last summer the Splendide washer/dryer combo that came with our motorhome when it was built in 2002 gave up the ghost and we went to RV Parts Nation in Elkhart, Indiana and replaced it with the newest model Splendide2100XC.


The new one has more bells and whistles than the original one did, and until the last few days it has worked fine, but with the last two or three loads of laundry Terry has done, it has not dried completely. In fact, it would just stop working and all of the lights would start flashing at once.

This can be a sign that lint has built up in the vent hose, which is easy to clean out with this vent cleaning system. 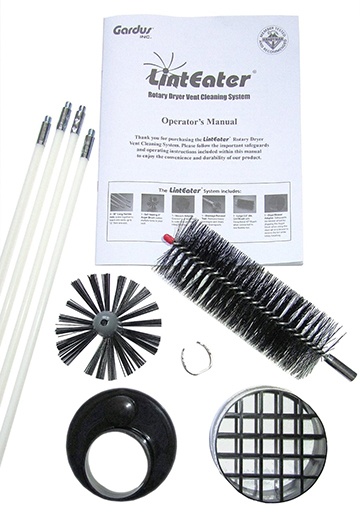 But after trying that with no success, it was time to go to Plan B. I wasn’t sure what Plan B was, but that’s okay, Miss Terry had it handled. This model does not come with the traditional lint trap that the older unit had, and apparently it can build up in the outer drum cylinder and cause problems.

A while back somebody sent her a step-by-step self-cleaning process, which is supposed to be repeated three times, and even though Terry is methodical about cleaning things, and uses vinegar in every load, we were amazed at how much lint came out the first time around. Hopefully this will solve the problem for a while.

Yesterday we went back to the kite festival for a while. There wasn’t much wind, and not nearly as many kites in the air as on previous days. Some folks were trying to get this colorful one up. It reminded me of those strips of paper with candy dots on them they sold when I was a kid. 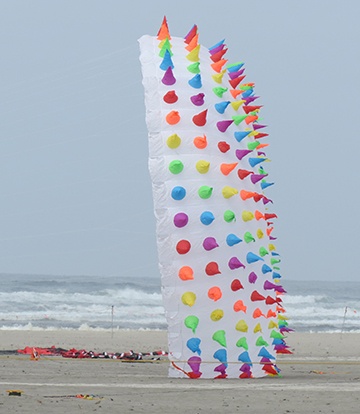 We got to meet Lolly Hadzicki, one of the owners of Revolution Kite Company, and had a nice visit with her. She’s a real sweetheart and invited us to stop and tour their operation in Poway, California whenever we’re in the area. We always enjoy factory tours so we’re looking forward to it. 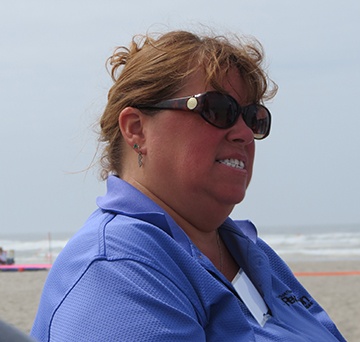 Terry really liked this custom Rev that somebody launched in a brief wind gust. I think she loves kite flying as much as I do, if not more. 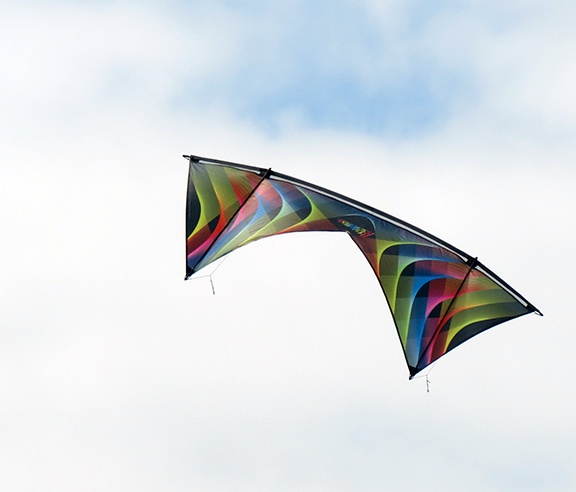 Hopefully the wind will be back today because I’m going through kite withdrawals.


Have you entered our latest Free Drawing yet? This week’s prize is an audiobook of Mountain Angel, the first book in my friend Suzie O’Connell’s popular Northstar Romances series. To enter, all you have to do is click on this Free Drawing link or the tab at the top of this page and enter your name in the comments section at the bottom of that page (not this one). Only one entry per person per drawing please, and you must enter with your real name. To prevent spam or multiple entries, the names of cartoon or movie characters are not allowed. The winner will be drawn Sunday evening. 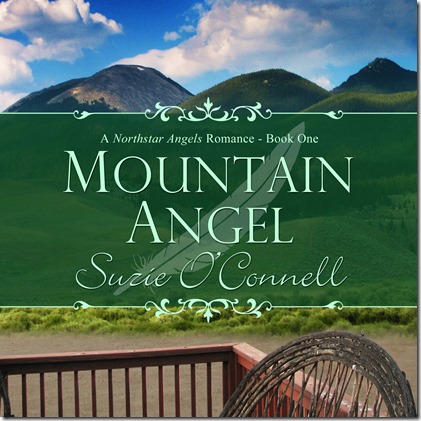 Before I close for today, I want to thank everybody who purchased my new book, Big Lake Reckoning, and posted links on Facebook. It’s already climbing up the charts and I appreciate your support. 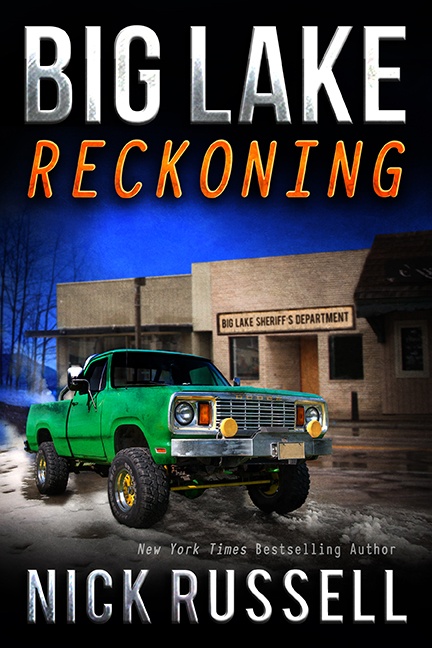 Thought For The Day – At my funeral, everyone gets a stun gun. The last one standing gets all of my stuff.

5 Responses to “All Washed Up”