I used to have a friend that said he didn’t have a problem in the world that wouldn’t go away if he just threw enough money at it. Back then I didn’t really understand what he meant, but after yesterday I do.

After a rainy night at the fairgrounds in Fallon, Nevada, we drove west 60 miles to Sparks, through more mountain country. 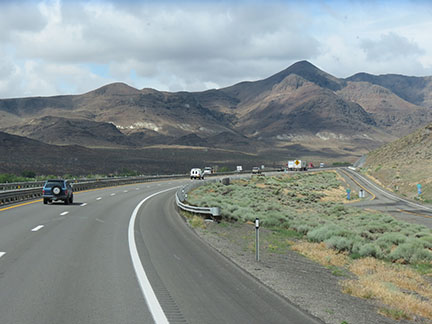 As in many parts of the country, Interstate 80 follows the railroad for much of its route. 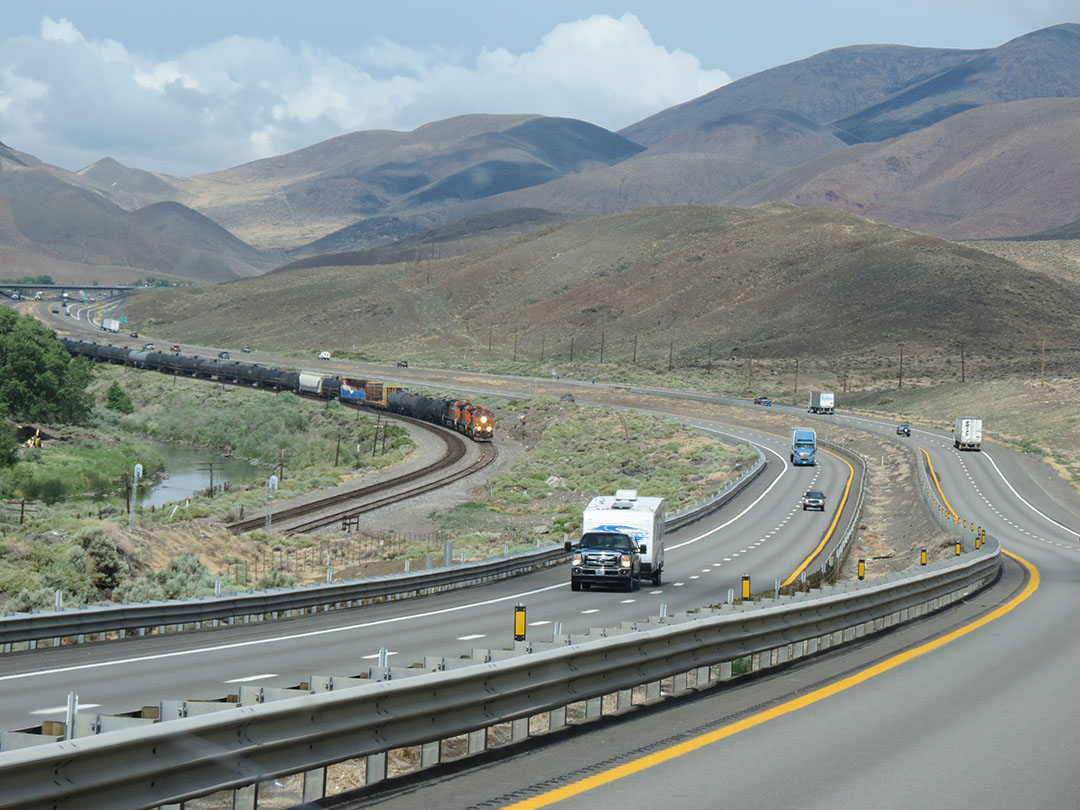 The strong vibration we had felt Tuesday on our trip from Las Vegas was gone for the first 30 or 40 miles of the trip, and then it came back, though not quite as noticeable as it had been on Tuesday. We got to the Cummins Coach Care shop in Sparks and I checked in, having called them first thing in the morning to tell them we were on the way. 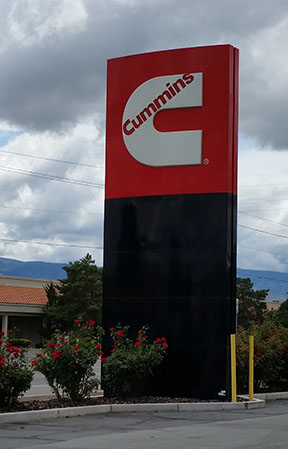 I knew they could not get us in the shop until today, but they have two 50/30 amp hookups and told us to get parked and plugged in and they would talk to me just before closing time to see how the schedule looked. And that’s when the gremlins went to work.

Last week they had to shut the water off at the Las Vegas Thousand Trails because somebody had backed over a water bib at their RV site. That happens more often than you might suspect, so we learned long ago to always keep our fresh water tank at least half full just for situations like that. But when we turned our water pump on, it started to run continuously and began back-feeding water out of the fresh water tank. I suspect the check valve inside the pump was bad. But then it stopped until yesterday when we used it on the trip to Fallon, when it started pumping water out of the fresh tank again. This was the original pump in our 2002 Winnebago, so it lived a long and fruitful life. Time to get a new water pump.

Then, when I plugged into the electric pedestal here at Cummins yesterday, no power would come into the RV. I did all the easy stuff like flipping the breakers off and on, but no luck. So I got out my ancient voltmeter to check the outlet, and it had given up the ghost. I’ve had it at least 12 or 13 years, so I knew it was on its last legs. Add that to the shopping list.

A few months ago, on our trip west to Arizona for the Escapees club Escapade rally, I plugged into a bad power pedestal at an RV park in Texas and it burned the wires off my 50 amp plug. We left there and found another campground, and I did a quick fix to the plug to get power. So yesterday I thought maybe my “temporary” repair had gone bad. There’s something else for the shopping list!

So off we went like a herd of turtles to an RV parts place in nearby Reno, where we purchased a new water pump and a 50 amp plug. From there we went to Lowes and I bought a new voltmeter.

Back at Cummins, before I actually changed the 50 amp plug on our power cord, I tested both the 30 and 50 amp outlets again with my shiny new voltmeter and neither showed any power. But when Terry stuck one of those little three prong testers into the 15 amp outlet the two yellow lights lit up. Strange, why would that outlet work and not the other two in the same pedestal? About then I retested the outlets and the voltmeter showed a steady 125 volts. I plugged the power cord in and we magically had power!

Okay, I’m lazy, I’ll put the new plug on another day. Let’s swap water pumps. Terry said before I did that, let’s try the old pump first. And it worked fine without back-feeding! So, as it turns out, I don’t really have to fix anything, all I need to do is throw money at a problem and it fixes itself. I’ll save all the new parts so Greg White can install them someday. It gives him a purpose in life.

But wait, there’s more! After we were done with all of that, Terry noticed that the lenses of both fog lights on our Explorer were broken. No idea what happened or when, but there was some glass on top of the tow bar connection. The paint isn’t chipped like a bunch of rocks came up from the road, and the headlights and windshield are fine. I checked online and complete replacement units are about $23 each, so I guess I’ll order them so that when they get delivered the old ones will have fixed themselves. 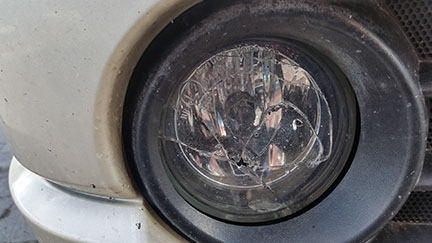 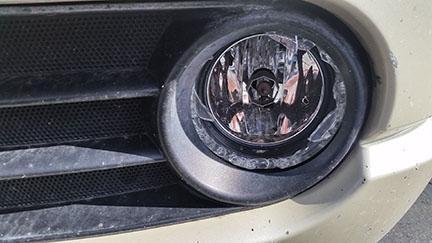 I checked in at the Cummins service desk just before 5 p.m. yesterday and they told me to be ready for them to pull the motorhome into the service bay at 7:30 this morning. I didn’t even know there was a 7:30 in the morning! Getting up that early so I can throw even more money at a problem only adds insult to injury.

It’s Thursday, so it’s time for a new Free Drawing. This week’s prize is an audiobook of Big Lake Blizzard, the fourth book in my Big Lake mystery series. To enter, all you have to do is click on this Free Drawing link or the tab at the top of this page and enter your name in the comments section at the bottom of that page (not this one). Only one entry per person per drawing please, and you must enter with your real name. To prevent spam or multiple entries, the names of cartoon or movie characters are not allowed. The winner will be drawn Sunday evening. 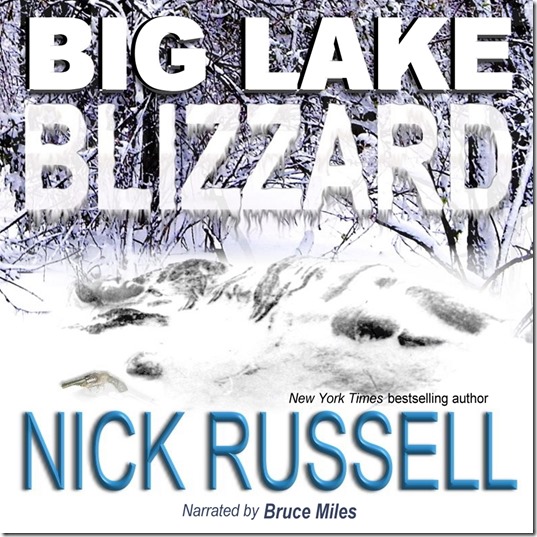 Thought For The Day – Money doesn’t buy happiness, but it does buy everything else.

6 Responses to “Just Throw Money At It”