Nick's Blog » She Said She Was Going To Weave

We have a few days before the new issue of the Gypsy Journal is shipped back to us, and Miss Terry said she planned to spend yesterday setting up a new weaving project. But as it turned out, that never happened.

We slept in late and then had to run to the bank, and from there to WalMart to get an HDMI cable for our new television. The place was busy and we were glad to get out of there. However, we were only back home a few minutes when the Vision Center at WalMart called to say that Terry’s new glasses, which we did not expect to be ready until Saturday, were in. So back we went again so she could pick them up and get them fitted properly. I like the way they look on her. What do you think? 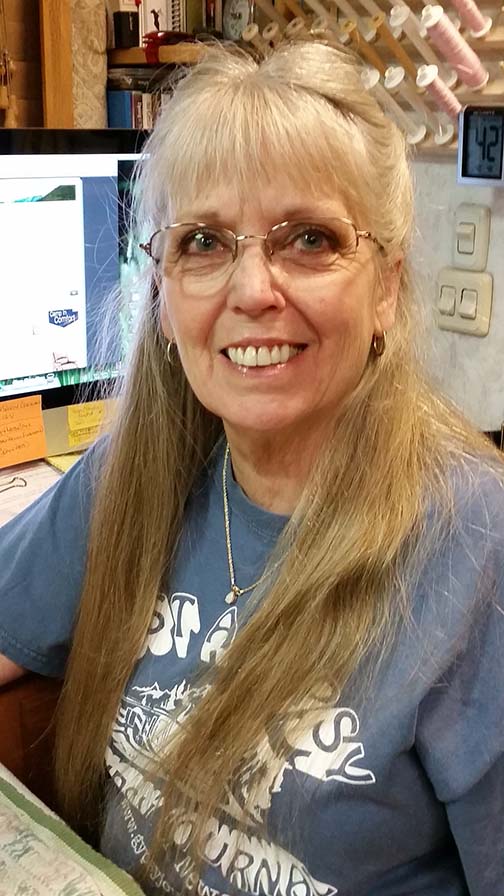 When we left WalMart for the second time we decided to stop and visit with Terry’s parents for a while. Bess, Terry’s mom, has been having a problem accessing the blog on both of her computers and her iPad. They all go to a blog from several days ago. Clearing the cache memory on both computers did not make any difference, so I booted it up to the next level of tech support. Yeah, I called Greg White.

After trying a suggestion or two Greg had, he said to see if using the Verizon hotspot on my phone worked. As it turned out, it worked on both my phone and hers. Which means that the problem is not with the computers, but that her ISP provider, Century Link, has an older page cached and she can’t get past that. Greg wasn’t sure how to get around that and is doing some further research.

In the meantime, I found that if Bess went to the blog post she could access, and then clicked the link for the next blog at the top of the page it would take her there. I was also surprised that, while running Speed Test on my phone showed speeds in excess of 20 megabits per second (mbps), with Century Link, Bess’ computer was only getting about 3 mbps. I think she’ll be changing service providers pretty soon. I know I would be.

, and it should be available on Audible.com and Amazon in a week or so. While I was doing that Terry was making dinner, and that pretty much ended our activity for the day. Maybe today she will finally get to start on her weaving project. 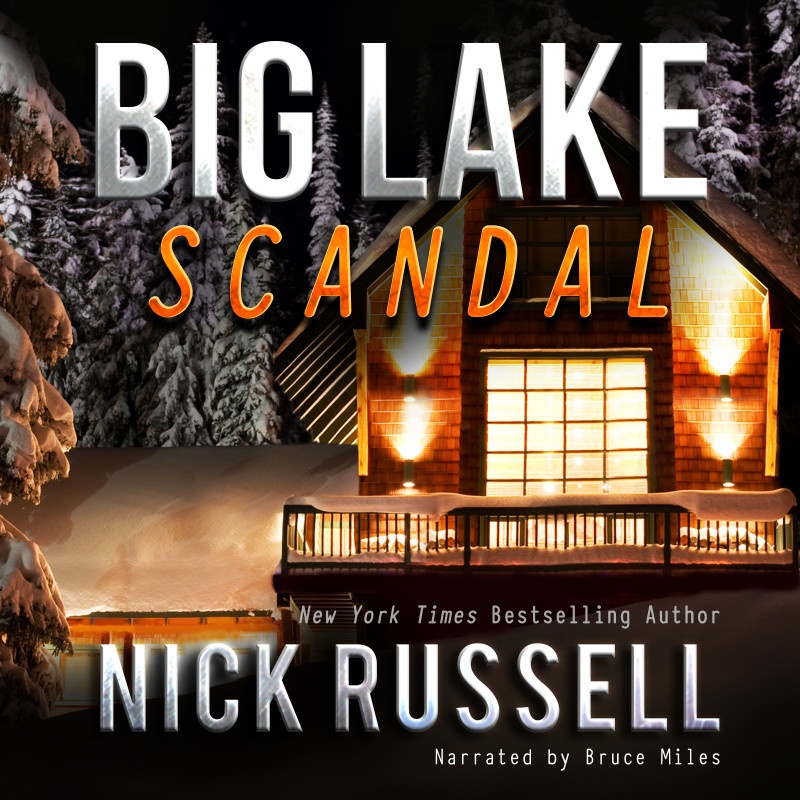 Several people have asked where they can get the MSM I wrote about in yesterday’s blog. We get it at WalMart, or you can order it online from Amazon.

It’s Thursday, so it’s time to kick off a new Free Drawing. This week’s prize is an audiobook of Death On The Pedernales

, the fifth book in my pal George Wier’s great Bill Travis mystery series. To enter, all you have to do is click on this Free Drawing link or the tab at the top of this page and enter your name in the comments section at the bottom of that page (not this one). Only one entry per person per drawing please, and you must enter with your real name. To prevent spam or multiple entries, the names of cartoon or movie characters are not allowed. The winner will be drawn Sunday evening. 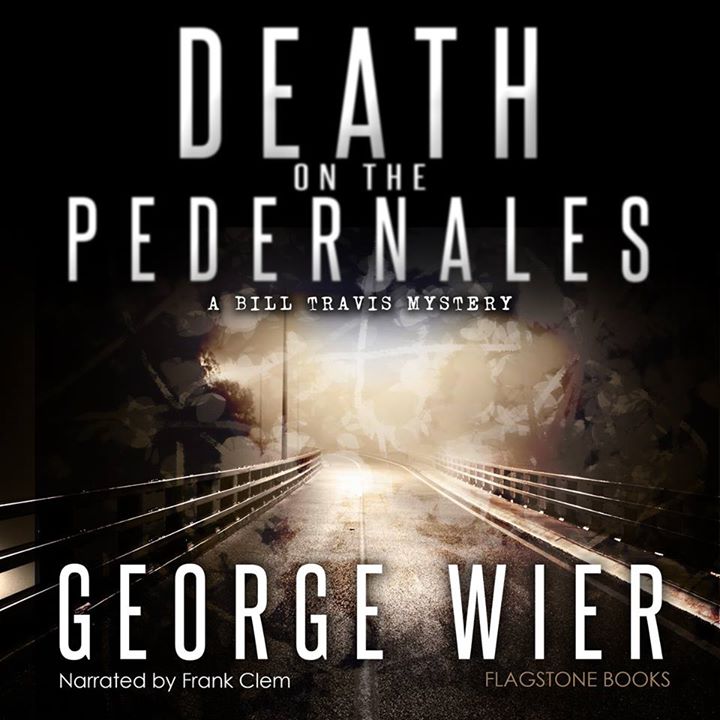 , came out yesterday! It’s the fourth book in the series and great reading, like all of them. 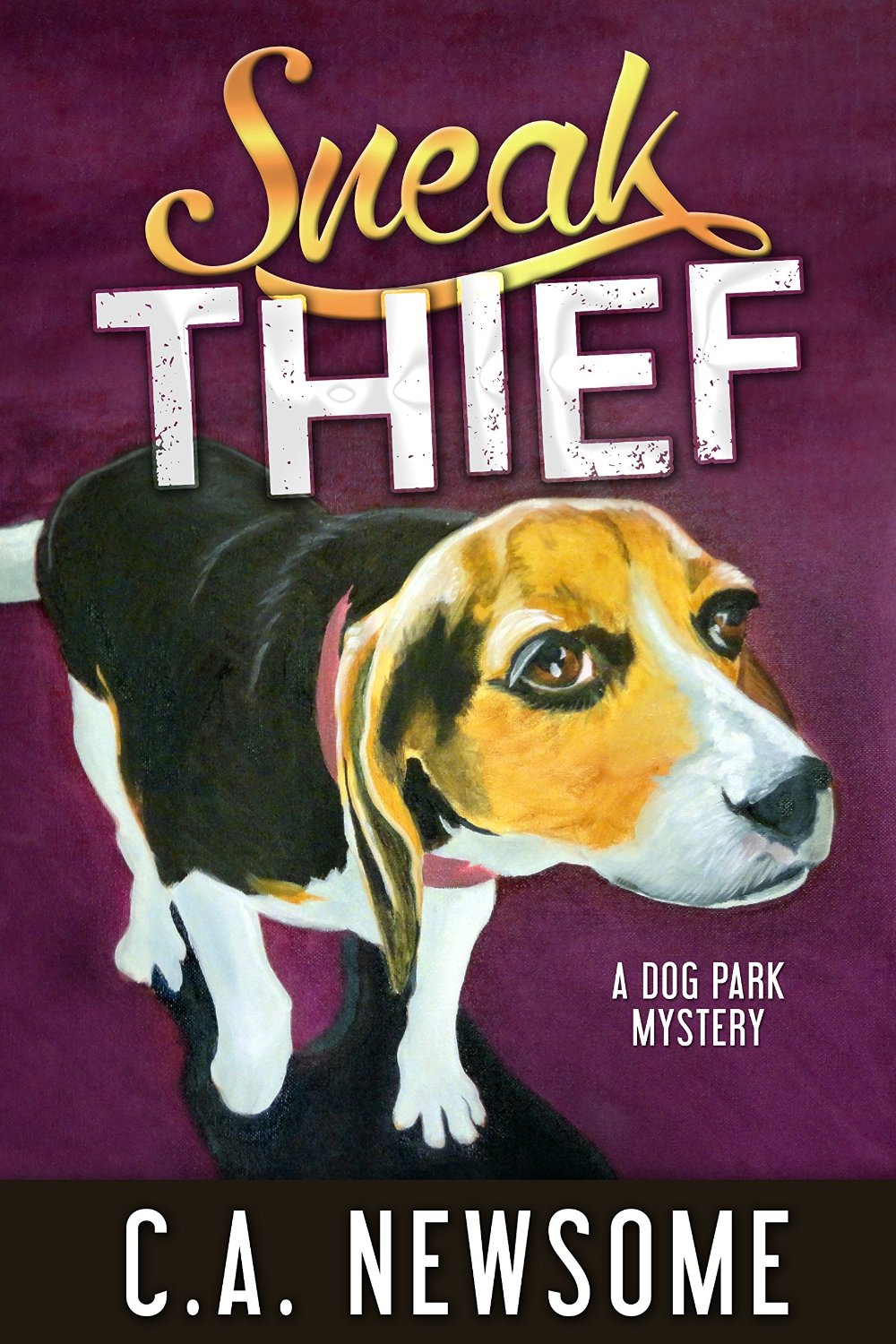 Thought For The Day – One thought driven home is better than three left on base.

7 Responses to “She Said She Was Going To Weave”