We love exploring America’s back roads and small towns and finding overlooked gems that the tourist brochures never cover. In a series of weekly blog posts we will be sharing some of America’s lesser-known small town museums, historic sites, and oddball attractions, on a state-by-state basis.

Bisbee: Known as the Queen of the Copper Mines, Bisbee at one time was the largest city between St. Louis and San Francisco. The Lavender Pit Copper Mine is the largest open pit mine in the world. The Bisbee Mining and Historical Museum preserves the town’s rich history.

Cottonwood: Ancient Sinagua Indians built a thriving community here, then mysteriously disappeared. Now protected as Tuzigoot National Monument, you can explore the ruins of the old pueblo and walk in the footsteps of the Sinagua.

Dragoon: The Amerind Museum tells the story of America’s native peoples from Alaska to South America, and from the last Ice Age to the present. The museum’s art gallery features works with western themes by famous artists. The Amerind experience is more than art and artifacts. On special Native Arts weekends, visitors will find Indian artists demonstrating their skills in the museum’s main gallery. 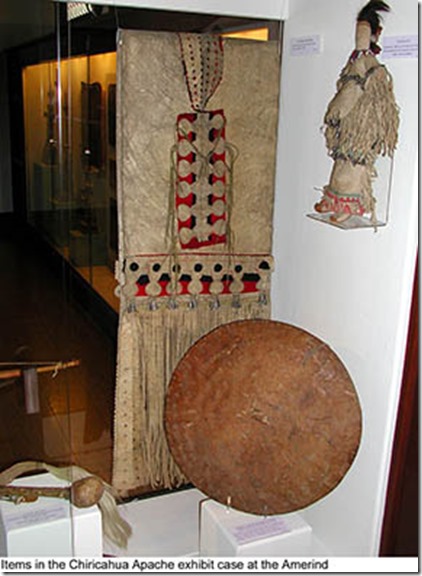 Flagstaff: Visitors to Walnut Canyon National Monument can walk in the footsteps of the people that lived here over 900 years ago. Under limestone overhangs, the Sinagua built the single story cliff dwellings they occupied from about 1100 to 1250.

Flagstaff: The unique Museum of Northern Arizona, located at 3101 N. Fort Valley Road, preserves the history, geology and culture of the Southwest. Permanent exhibits at the museum include artifacts from prehistoric Native American tribes and a life-size skeleton model of a carnivorous dinosaur that once lived in northern Arizona.

Ganado: Hubbel Trading Post National Historic Site on the Navajo Indian Reservation is both a working trading post and a historic landmark. 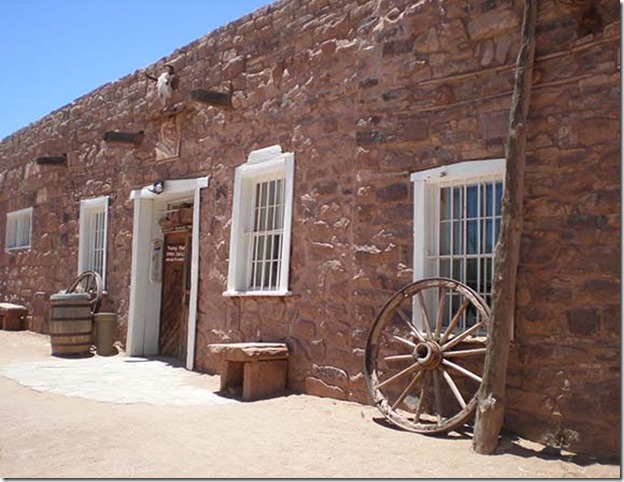 Green Valley: When the SALT Treaty called for the deactivation of the 18 Titan missile silos that surround Tucson, one was chosen be retained for public tours. Today the Green Valley complex of the 390th Strategic Missile Wing is open to the public. Visitors can go into the control room and see one of the few remaining Titan missiles on its launch pad. 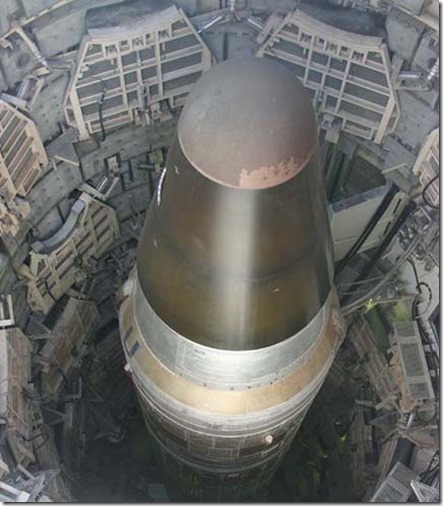 Holbrook: One of the three surviving Wigwam Motels can be found here on historic Route 66. 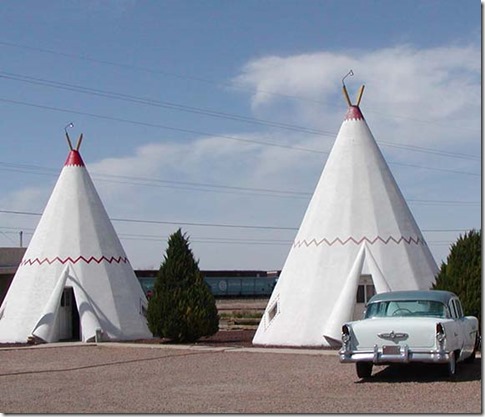 Kaibab: At Pipe Spring National Monument you can learn about the Indians, Mormon pioneers, plants, animals and others that have depended on the life-giving water found at Pipe Spring for survival, and about the Paiute Indians who live there.

Kingman: Once a major stop on old Route 66, Kingman saw many Dust Bowl Oakies and others in search of a better life pass through on their journey to California. Today the Arizona Route 66 Association has a nice museum dedicated to the historic highway at the old Power House, located at 120 W Andy Devine Avenue.

Oatman: Once a ghost town, Oatman has recycled itself as a tourist trap famous for its burros. Descendants of miners’ pack animals, the burros are accomplished beggars, always looking for a handout of food from camera-toting tourists. 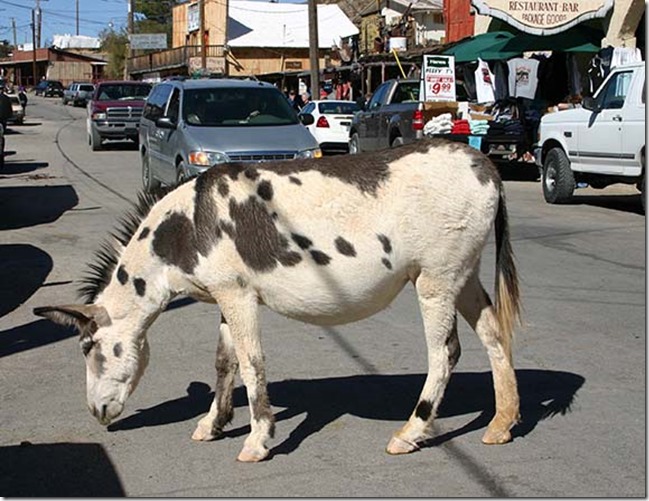 Oracle: This small community north of Tucson is home to Biosphere 2, an experiment in self-containment in which scientists lived in an airtight sphere equipped with several ecological habitats to investigate whether it would be viable to duplicate the process on other planets.

Phoenix: Doll lovers will be delighted with the collection of antique dolls displayed in a 1912 schoolroom at the Arizona Doll and Toy Museum, located at 5847 W. Myrtle Avenue.

Phoenix: The Hall of Flame Fire Museum of Firefighting and the National Firefighting Hall of Heroes has almost an acre of fire history exhibits, with over 90 fully restored pieces of fire apparatus on display, dating from 1725 to 1969. Located at 6101 E Van Buren Street. 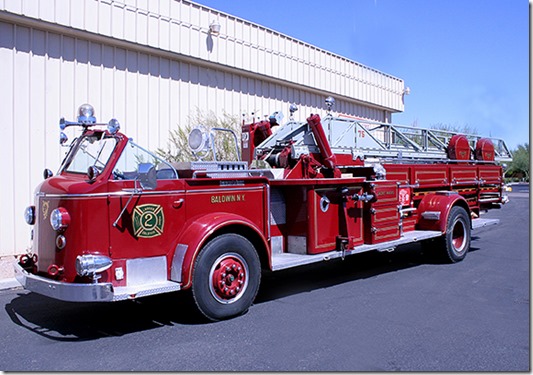 Phoenix: Considered one of the best museums of Native American culture and art in the world, the Heard Museum keeps alive the traditions of the Southwest’s Indian tribes with exhibits and demonstrations of traditional crafts by Native American artisans. Located at 2301 N Central Avenue.

Picacho: At Rooster Cogburn’s Ostrich Ranch you can feed the huge birds, purchase ostrich meat, eggs, and feather dusters to name just a few items, while learning all about ostrich ranching. 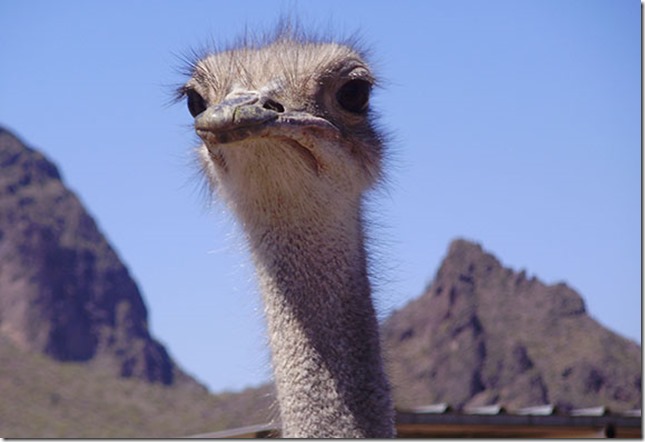 Prescott: Founded by historian and poet Sharlot M. Hall in 1928, the Sharlot Hall Museum is the largest museum in central Arizona, and is dedicated to preserving human and natural history. The museum explores the rich diversity of regional heritage through festivals, living history events, outdoor theater performances, and changing exhibits. Located at 415 W Gurley Street. 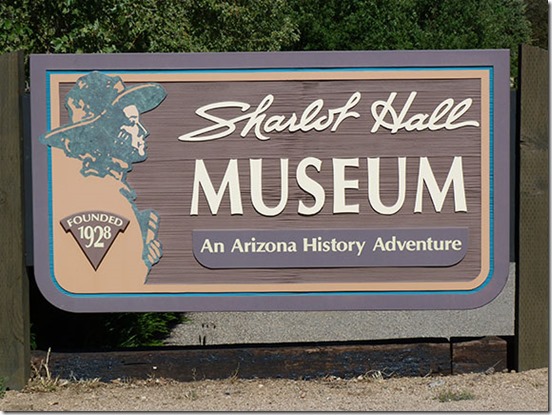 Sells: You can see the world’s largest solar telescope at Kitt Peak National Observatory near here.

Superior: You can tour the World’s Smallest Museum here, where a tiny collection of local artifacts, rocks and minerals are displayed in a 134 square foot building.

Tonto Natural Bridge: Located 10 miles north of Payson, Arizona, this is the world’s largest natural travertine bridge at 183 feet high. The bridge and an old lodge are now a state park, and visitors can explore the natural wonder and learn about the history of the region.

Tucson: Flying enthusiasts can see one of the biggest airplane collections anywhere at the Pima Air & Space Museum, one of the outstanding aviation museums in the world. Located at 6000 E Valencia Road. 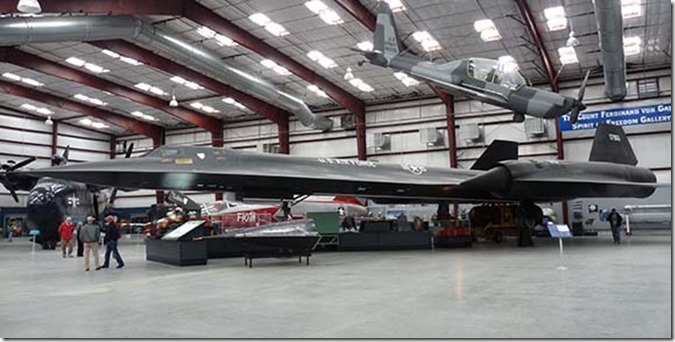 Tucson: The Mini Time Machine Museum of Miniatures at 4455 E Camp Lowell Drive is a fascinating collection of miniature buildings accurate to the tiniest detail, a world of whimsy, and a trip back in time and to the land of fairy tales, all in one.

One Response to “Overlooked America – Arizona”