We love exploring America’s back roads and small towns and finding overlooked gems that the tourist brochures never cover. In a new series of weekly blog posts, we will be sharing some of America’s lesser-known small town museums, historic sites, and oddball attractions, on a state-by-state basis.

Carrollton: In 1878, a black freedman named Henry Wells was accused of arson and was being held in the garret of the Carrolltown courthouse. According to a historical plaque and local legend; at the courthouse a lynch mob formed, and while Wells watched the crowd from a window, a nearby lightning strike indelibly etched his image on the windowpane. Visitors to the courthouse can still see the image of the terrified man today. 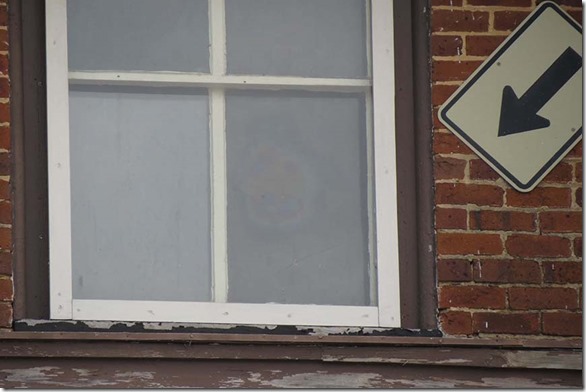 Dothan: The U.S. Army Aviation Museum at Fort Rucker tells the story of Army Aviation and has one of the world’s largest collections of helicopters. 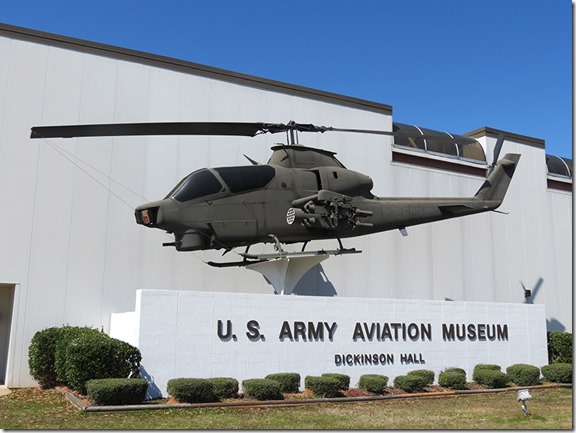 Grant: Indians and Confederate soldiers hid out in the Cathedral Caverns over the years. Now a state park, the caverns are an underground wonder of rock formations. 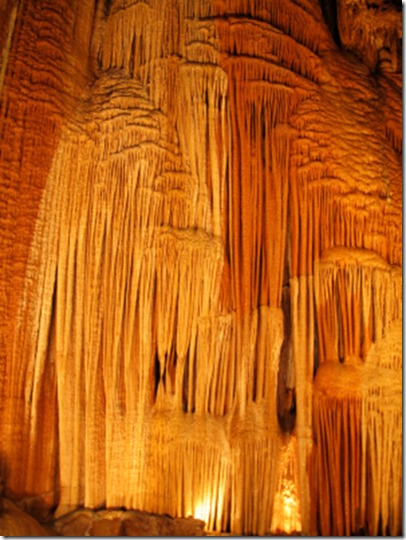 Huntsville: At the U.S. Space and Rocket Center, one can see space shuttles, an Apollo 16 Saturn V rocket, special vehicles designed for use on the moon, and displays of space exploration equipment. 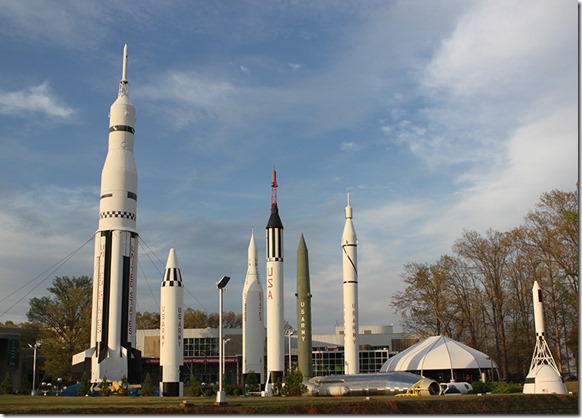 Montgomery: Old Alabama Town is called the South’s premier history village with its collection of authentically restored 19th and 20th century buildings in a magnificent setting stretching along six blocks in the heart of historic downtown Montgomery. Step back in time and experience over 100 years of history as you view meticulously restored and furnished buildings which reflect the lives of the people who settled and developed Central Alabama. Each building creates its own distinctive image of living and working in Alabama’s past, offering you a cross-section of the way life was from the elegant townhouse lifestyle to rural pioneer living. Included are mansions, shacks, barns, a one room schoolhouse, a church, and a cotton gin. Located at 301 Columbus Street. 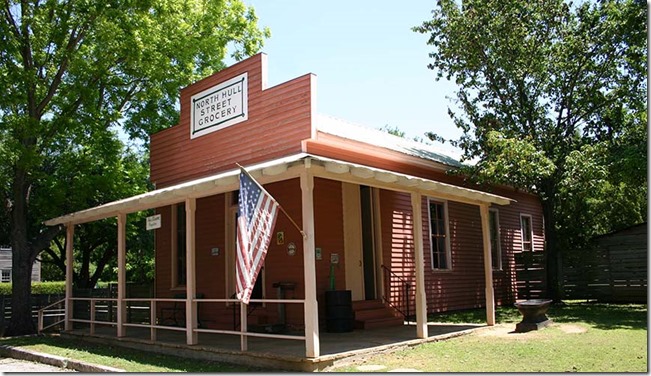 Talladega: The International Motorsports Hall of Fame honors the drivers, automotive engineers and builders that shaped the Motorsports world. The adjacent Motorsports Museum’s collection of history making vehicles is considered priceless, and includes Richard Petty’s famous STP Dodge Charger, with its illustrious career record of 31 wins and 16 pole positions; the Budweiser Rocket car, the first car to break the speed of sound on land; Bill Elliott’s 1985 Ford Thunderbird, which holds the world’s record for the fastest 500-mile race ever run, at 186.2 mph average speed; and many other interesting cars and artifacts, including vehicles belonging to actor Gene Hackman, the late country western singer Marty Robbins, and racing legends "Fireball" Roberts and Junior Johnson. Located at 3198 Speedway Blvd.

Tuscumbia: Alabama has played an important role in American music, and many of the biggest names ever to take to the stage came from the state. The Alabama Music Hall of Fame at 617 U.S. Highway 72 tells their story with displays, artifacts and recordings. 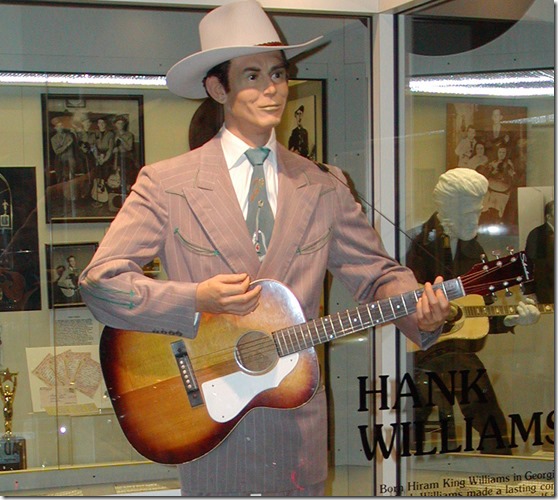 Thought For The Day – Best friends don’t stop you from making stupid mistakes. They just provide an alibi.