In an effort to rearrange our sleep schedules, Terry and I have been making it a point to get to bed earlier and wake up earlier, but we decided to turn off the alarm and yesterday morning. I was hoping to sleep until after 9, but a little before 8 a.m. the telephone rang. It was a wrong number and five minutes later they called back again! Okay, you win, I’m up.

I spent much of the day working on the new issue of the Gypsy Journal, except for a couple of breaks. Greg came over to look at some technical issues I was having and quickly handled most of them. The first was the small netbook computer I use to run my Silverleaf engine monitoring system. It runs fine at times and at others will just die on me. After listening to my description of the problem, Greg decided that it probably does not like the modified sine wave on our regular inverter or on the small inverter I bought that plugs into a 12-volt outlet.

The next issue was our Rand McNally 7720 RV GPS. It suddenly would not work with the 12-volt power cord, but when I plugged it into the small inverter it works fine. After looking things over, he said he’s sure the 12-volt cord is the problem. That was pretty much what I suspected, since they seem to be the weak spot in these units. The power cord on my first one died too, and a couple of my blog readers have said theirs also failed and they had to replace them.

We’ve also had an ongoing problem with our Samsung LCD TV. The screen goes black but we still have the sound. The TV is mounted to a door over the compartment where our original TV was located, and if we put a finger between the TV and the door and gave it a little bump the picture would return. Over time it’s become more frequent and it takes several attempts to get the video to come back. I was hoping for a bad HDMI cable between our Dish receiver and the TV, but no such luck. After checking it out, Greg said he thinks it’s something in the TV itself. And since nobody fixes anything anymore, I guess we’ll run it until it dies and then replace it. We’ve had the TV about four years and it’s been bounced around going down the road quite a bit. so I guess I won’t complain too much.

Later on we went into town to mail off some orders and pick up some things at the store, and coming back into the campground we stopped to admire some of the many deer who live here. 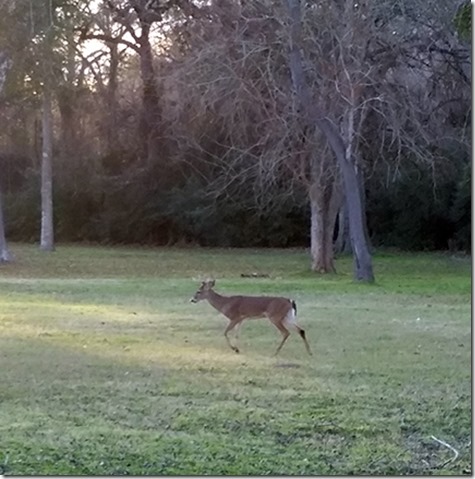 This one was in a hurry to get someplace. Maybe it had a hot date waiting? 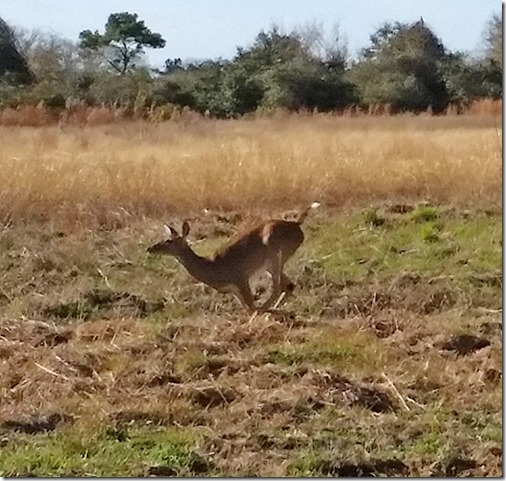 The deer are everywhere and seem to have little fear of people. They wander through the RV sites and as long as nobody tries to approach them too closely, they ignore you. 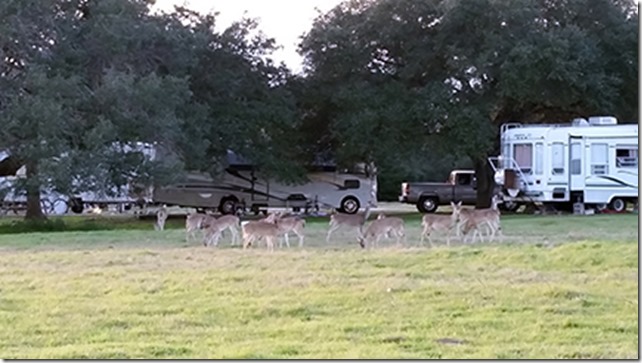 This is a nice campground, with lots of roomy sites. 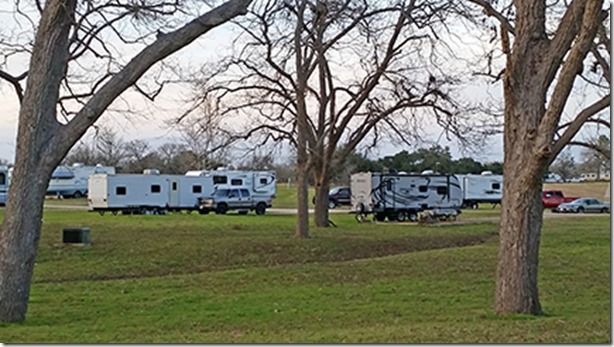 The Colorado River runs along the edge of the property, and about sunset I took a couple of pictures. We’ve never had the opportunity to put our Sea Eagle kayaks in here, but I’ve seen several RVs with kayaks sitting beside them, so obviously a lot of people do. We may have to give it a try one of these days. 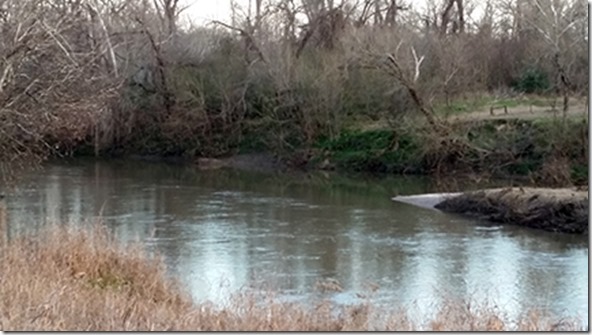 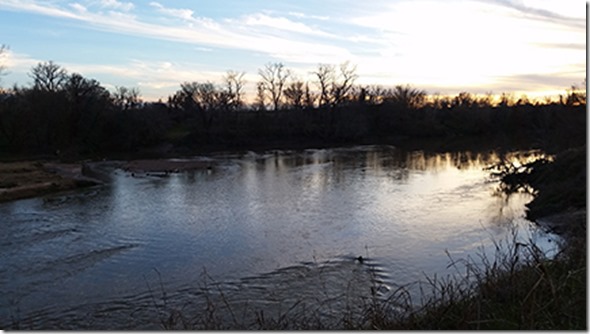 Have you entered our Free Drawing for an audiobook of Hostiles, the third book in John Daulton’s excellent Galactic Mage series yet? One reviewer has called it “a great blend of magic and science.” To enter, all you have to do is click on this Free Drawing link or the tab at the top of this page and enter your name in the comments section at the bottom of that page (not this one). Only one entry per person per drawing please, and you must enter with your real name. To prevent spam or multiple entries, the names of cartoon or movie characters are not allowed. The winner will be drawn Sunday evening. 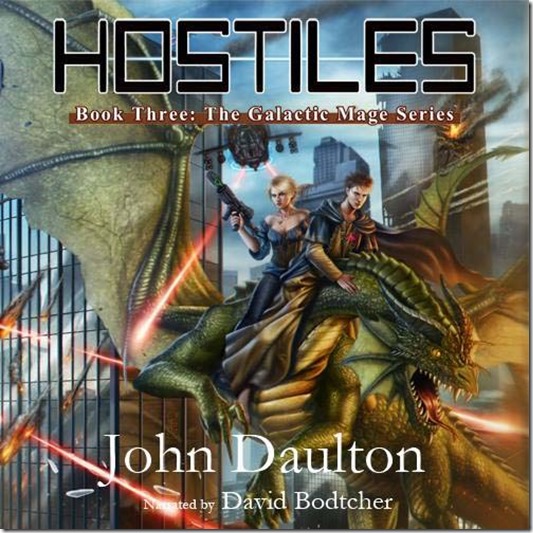 Thought For The Day – Sometimes you just have to say “It is what it is” and move on with your life.